Here are some of the top stories to start off your day: US top medical chief Anthony Fauci has predicted that Omicron cases are likely to peak by January-end. He said that the cases would go higher since many people are still hesitant to take Covid vaccine. In other news, Chinese officials have increased travel restrictions in Tibet ahead of the Beijing Winter Olympics, and have placed a strong police presence in Lhasa, the regional capital. Meanwhile, China has warned of dire consequence if Taiwan continues to pursue ambitions of seeking independence.

Omicron has been fuelling fresh COVID-19 wave in the US with the new variant recording 59 per cent of all coronavirus cases in the country. According to the Johns Hopkins coronavirus tracker, the US recorded 265,427 COVID-19 cases in a week, which was the highest since January this year.

According to a source quoted by Radio Free Asia, Beijing is imposing limits on Tibetans’ movements in the area by beefing up security in the area.  Last Monday, China’s Information Service announced that during the Olympic Games, visitors to the nation will be closely monitored. 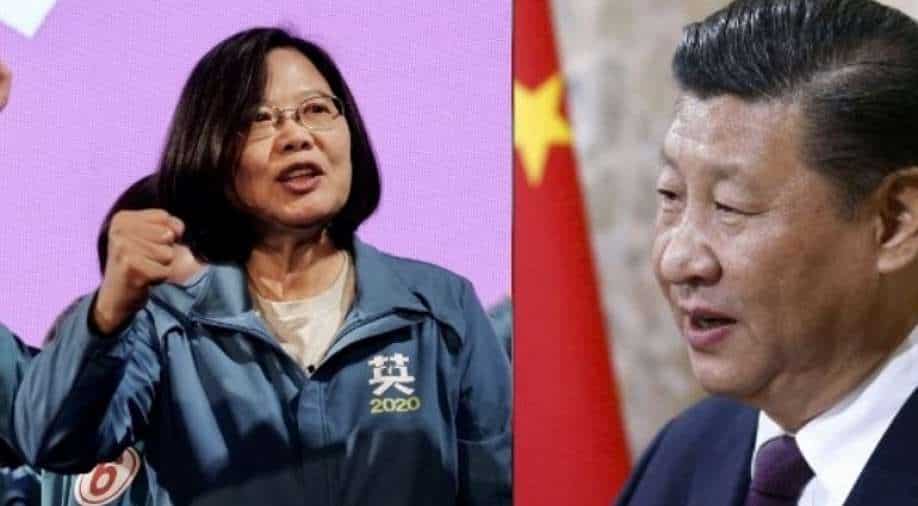 A Beijing official warned on Wednesday that if Taiwan advances toward formal independence, China will take “severe measures,” adding that Taiwan’s provocations and outside meddling could worsen next year. 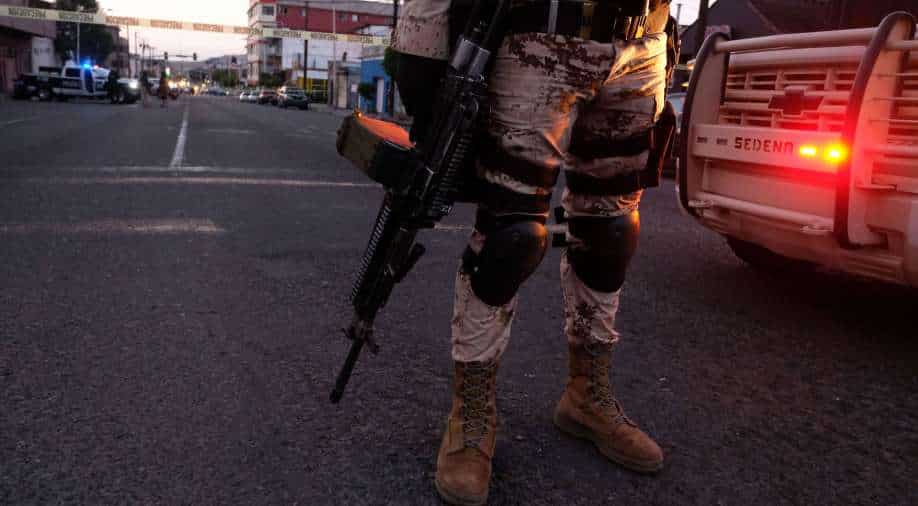 The assailants were reportedly targeting four men who were at one home, killing them and a woman, the authorities said. The gangs have been fighting over control of the lucrative drug trafficking and stolen fuel markets.