A video has emerged showing scenes of chaos at a mall in Virginia after a falling light fixture was mistaken for the sound of gunshots.

The incident happened at the Tysons Corner Center in Tysons on Sunday – prompting Fairfax County Police to move in and clear the area.

“The investigation revealed a light fixture fell causing a loud noise,” police later said in a tweet. “No evidence of a shooting was discovered.”

Video captured by a witness inside the mall shows panicked shoppers running up an escalator while screams are heard echoing in the background.

People are seen fleeing the Tysons Corner Center after a falling light fixture was mistaken for gunshots being fired.
(Judd Addy/Spectee/TMX)

The scare comes after shots actually were fired inside the mall in mid-June. 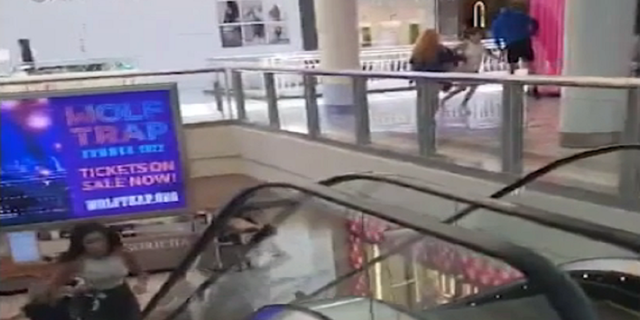 A woman is seen running up at escalator as panicked shoppers flee the Tysons Corner Center mall.
(Judd Addy/Spectee/TMX)

In that incident, police say a fight broke out among a small group of people at the mall,

Police said no injuries were reported as a result of the gunfire, but three people were transported to area hospitals because of injuries sustained while fleeing. 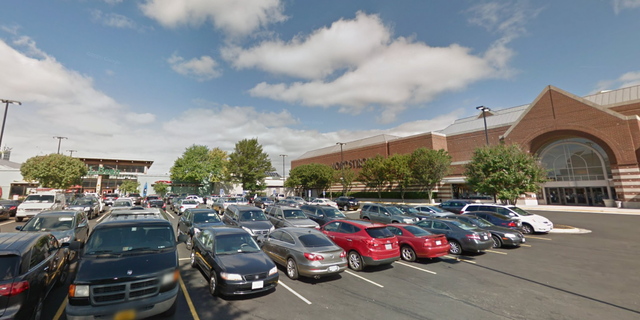 Investigators added that an individual fired a gun multiple times inside the mall, but no one was hit.