Amid tensions at the border with Ukraine, Russian President Vladimir Putin said today that it’s “almost impossible” to have good relations with the current Ukrainian authorities referring to President Zelenskiy. As China battles the pandemic, authorities in Shaanxi province have ordered workers not to leave for home during New Year and Spring holidays.

“President Zelenskiy came to power and instead of meeting got under the influence of radical nationalistic forces,” Putin said as tensions continue on the border with Ukraine with thousands of Russian troops massed at the border.

Amid mass testing and lockdown, China orders migrants in Xi’an not to leave 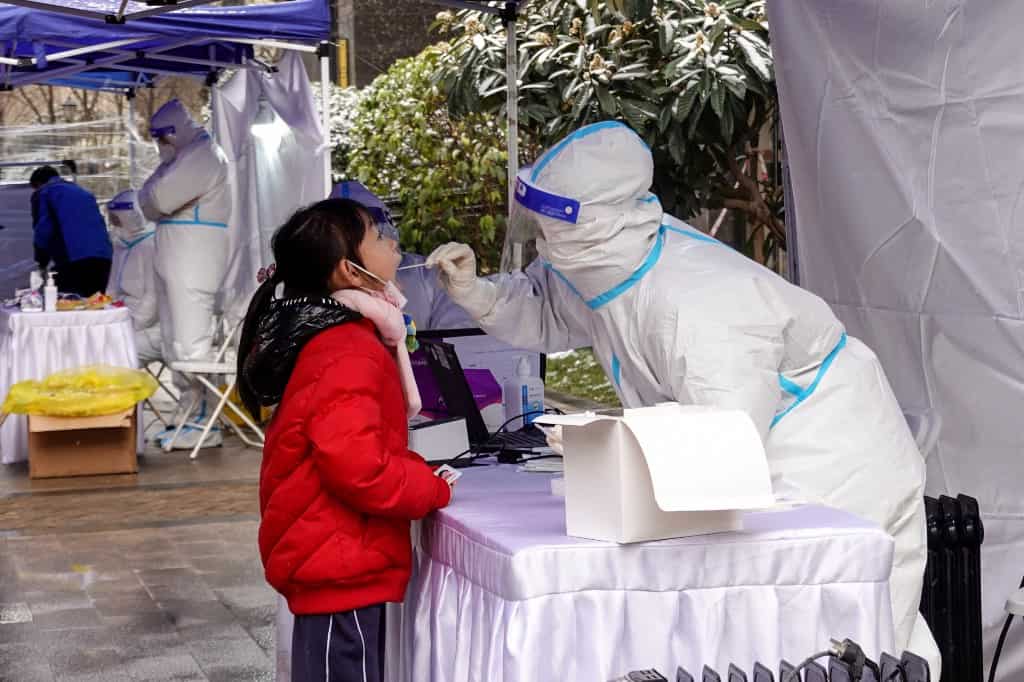 China’s Xi’an city has emerged as the new epicentre of the virus as authorities have imposed wide-ranging lockdown of the city. 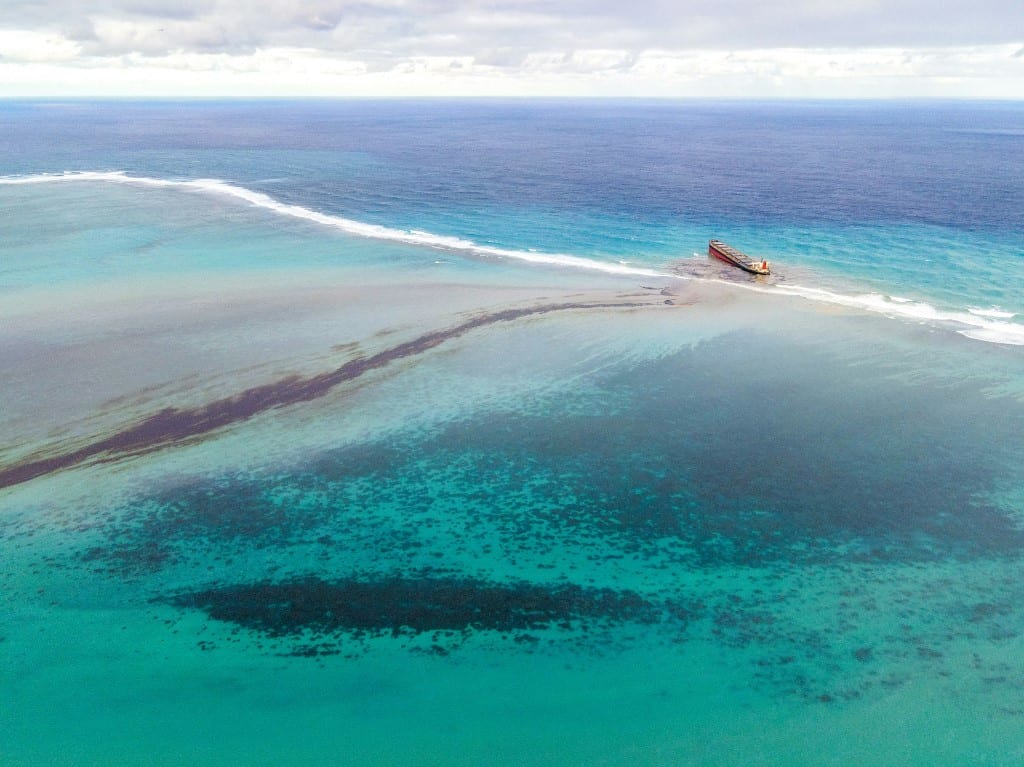 The captain of the ship that had crashed into a coral reef and caused a massive oil spill in Mauritius has been sentenced to 20 months of jail. 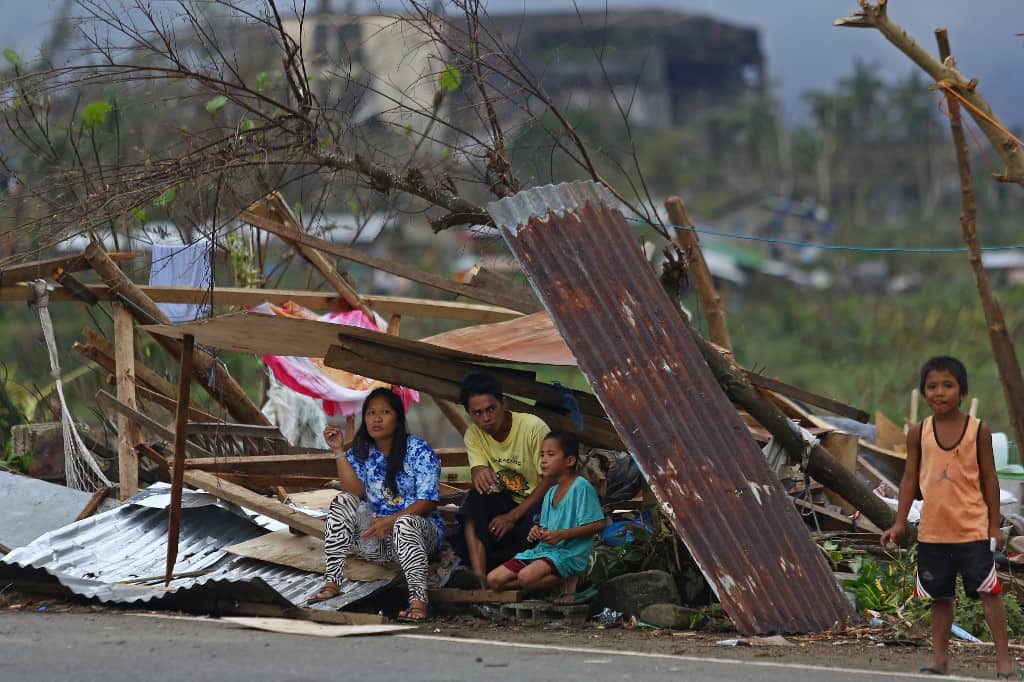 The National Disaster Risk Reduction and Management Council (NDRRMC) said that the typhoon, which made landfall in the Philippines on December 16, also injured 1,146 people, reports Xinhua news agency.

In a study, Israel vaccinates people with fourth vaccine dose for the first time 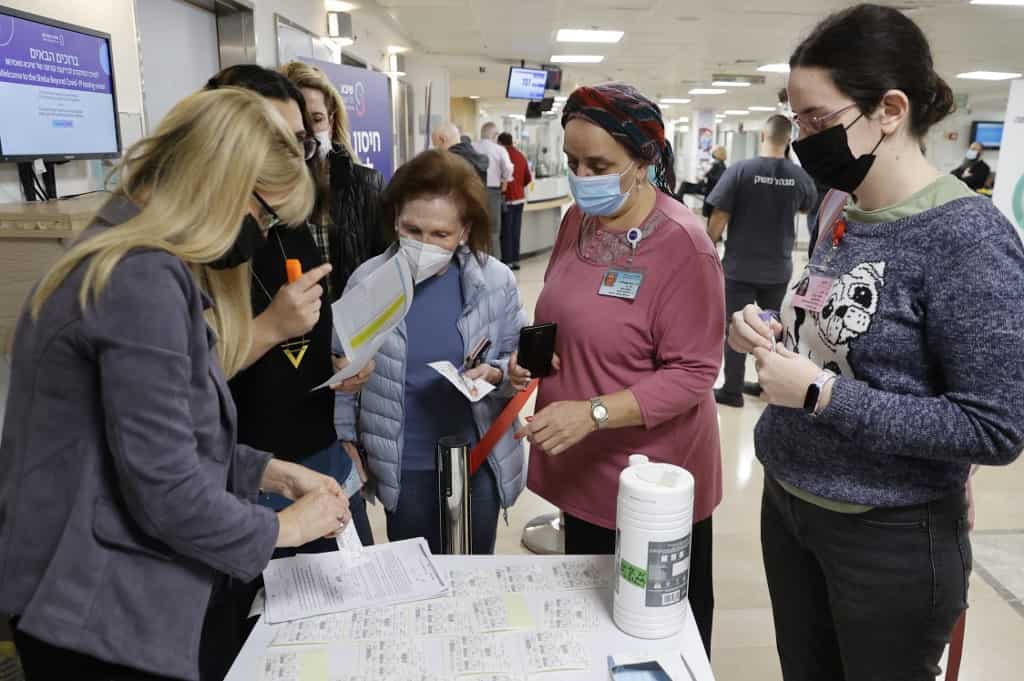 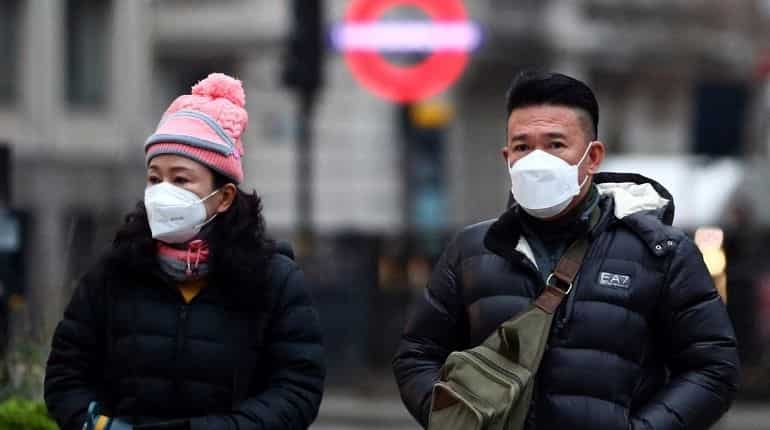 While mutating, Alpha variant may have gained ‘skills’ to successfully block the ‘innate immune system response’, new research has revealed. 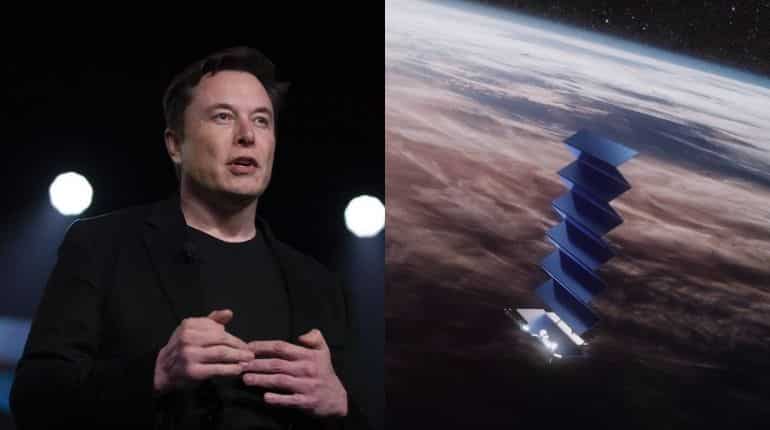 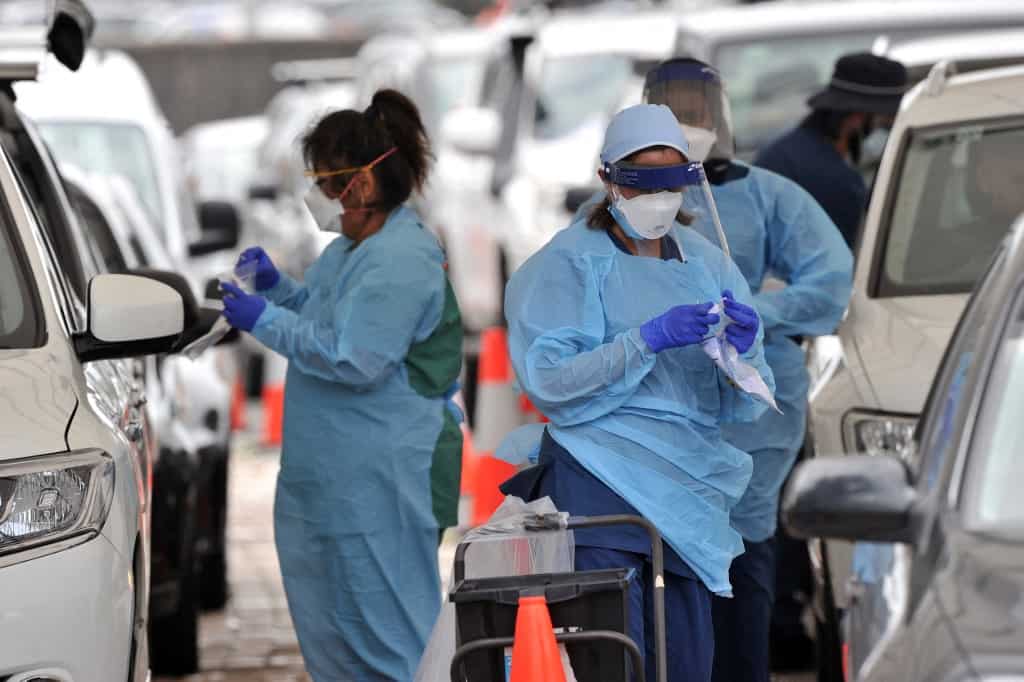 Australia, on Monday morning, reported more than 10,000 Covid cases for the first time since the coronavirus pandemic began. Out of these, 6,324 cases were from New South Wales, with 55 in intensive care among 520 people in hospital. 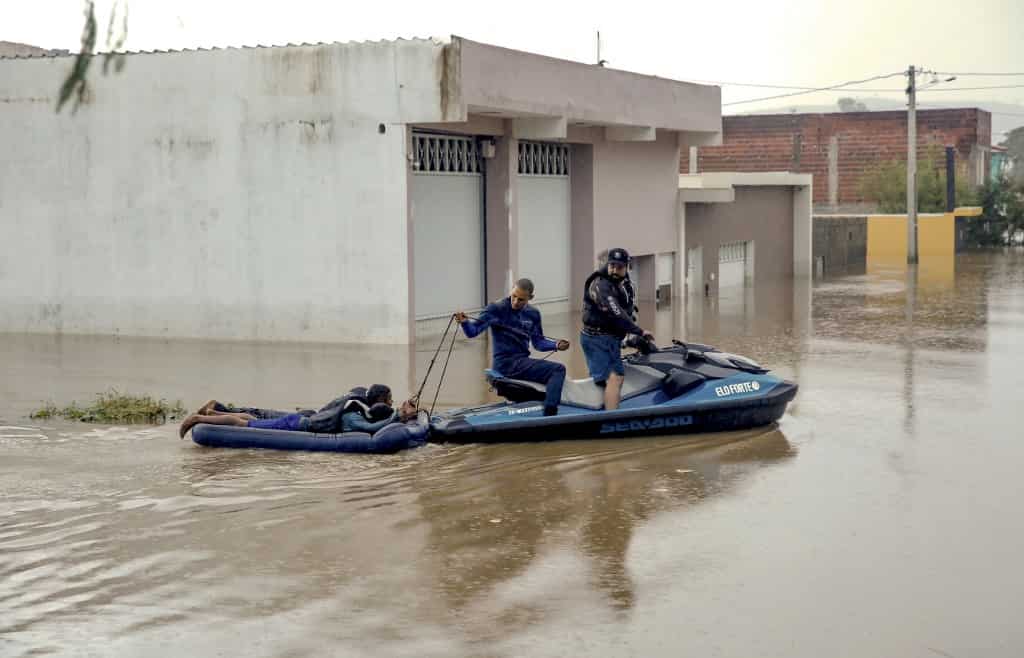 The ten most expensive weather disasters this year caused more than $170 billion (150 billion euros) in damage, $20 billion more than in 2020, a British aid group said Monday.