Europe is battling a surge in the cases of the Omicron variant of coronavirus. US President Joe Biden has signed a defence spending budget that states that Taiwan should be invited to the world’s largest naval exercise next year. 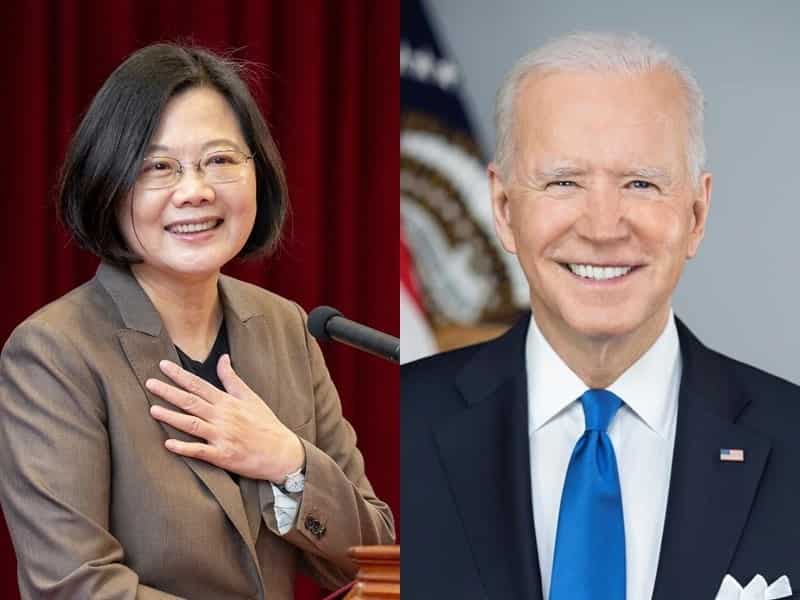 Taiwan has emerged as a key factor in strained relations between China and the United States, the island’s most important international backer and arms supplier despite the absence of formal diplomatic ties.

Lukashenko, Erdogan among those named most corrupt leaders of the year Belarusian President Alexander Lukashenko and Turkish leader Recep Tayyip Erdogan are among the most corrupt people of the year 2021, according to the Organized Crime and Corruption Reporting Project (OCCRP). 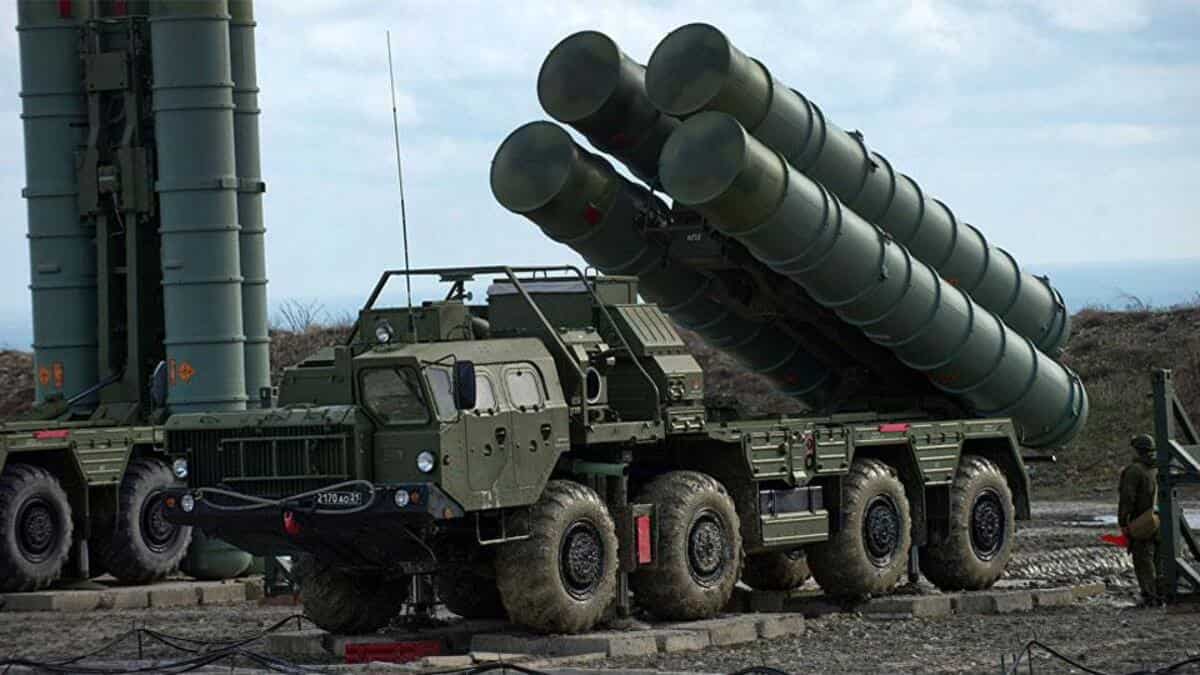 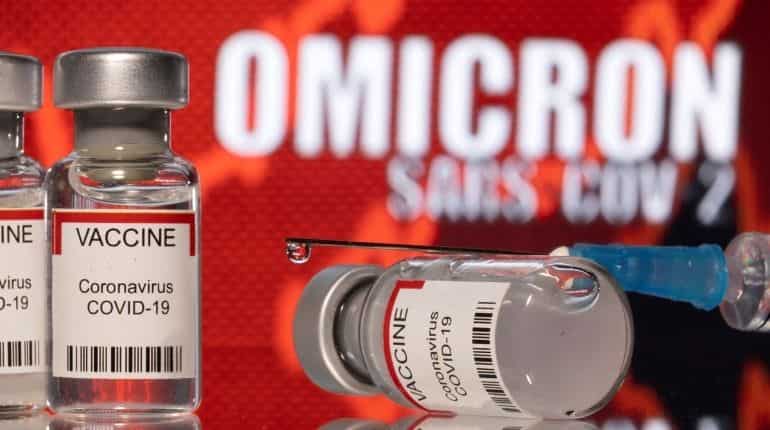 These antibodies target areas on the structure of the virus that remain unchanged even when the virus mutates. 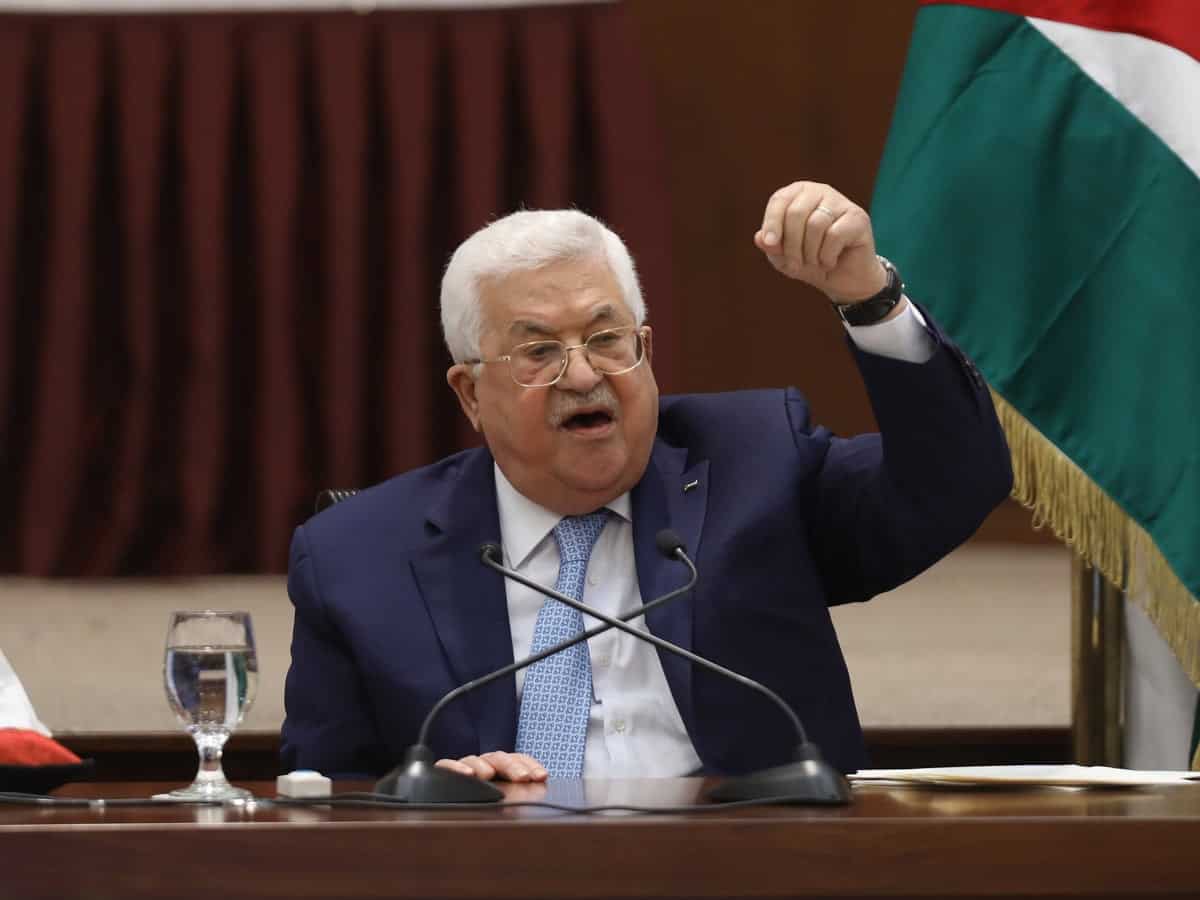 ‘Too much to bear’: Second fugitive surrenders to police after being unable to tolerate COVID-19 curbs 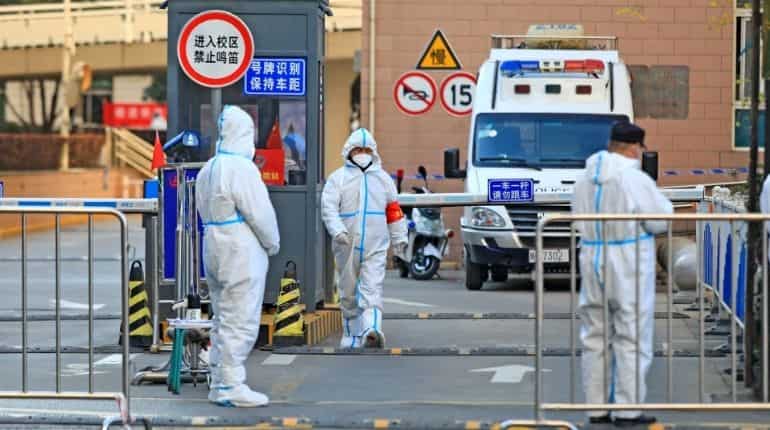 A fugitive has surrendered to the Chinese police after being unable to tolerate the restrictions imposed on the country due to the Omicron variant of the coronavirus. 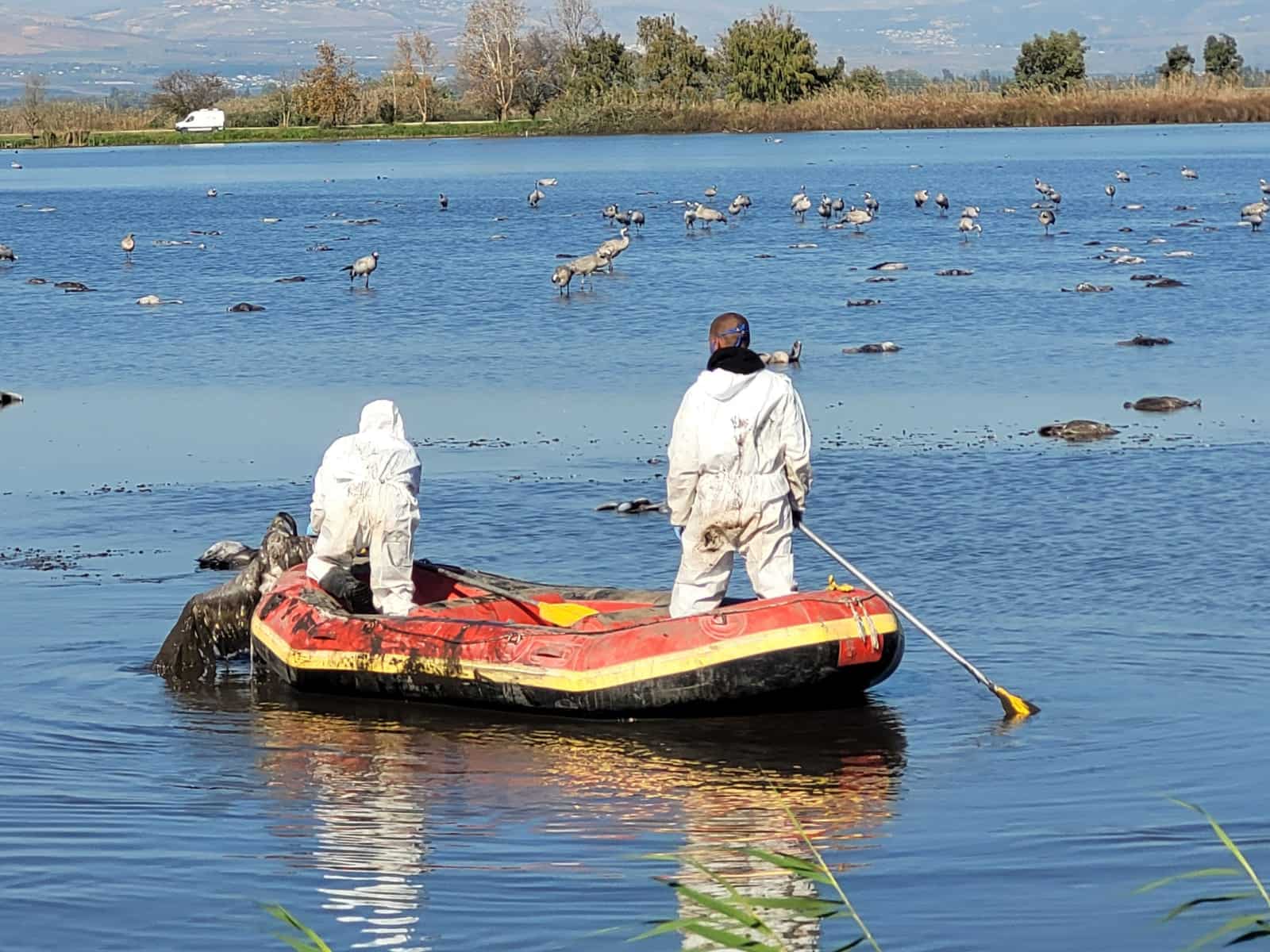 After over 2,000 wild cranes were killed due to bird flu in Israel, reports claim authorities have are planning to cancel the hunting season to ensure the outbreak does not spread to humans. 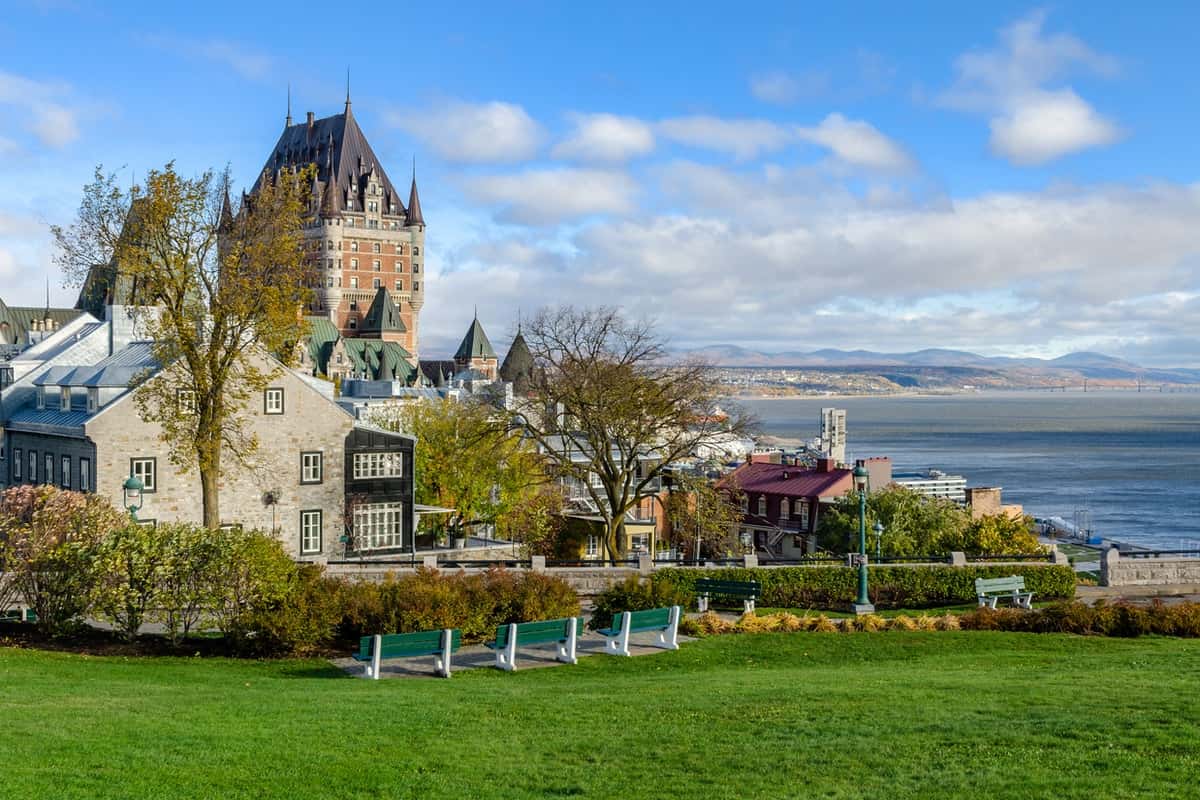 Quebec, Canada’s largest province, is due to enact a new severe French language law prohibiting the use of English in public services, in what some have dubbed a “culture war” against English-speakers. 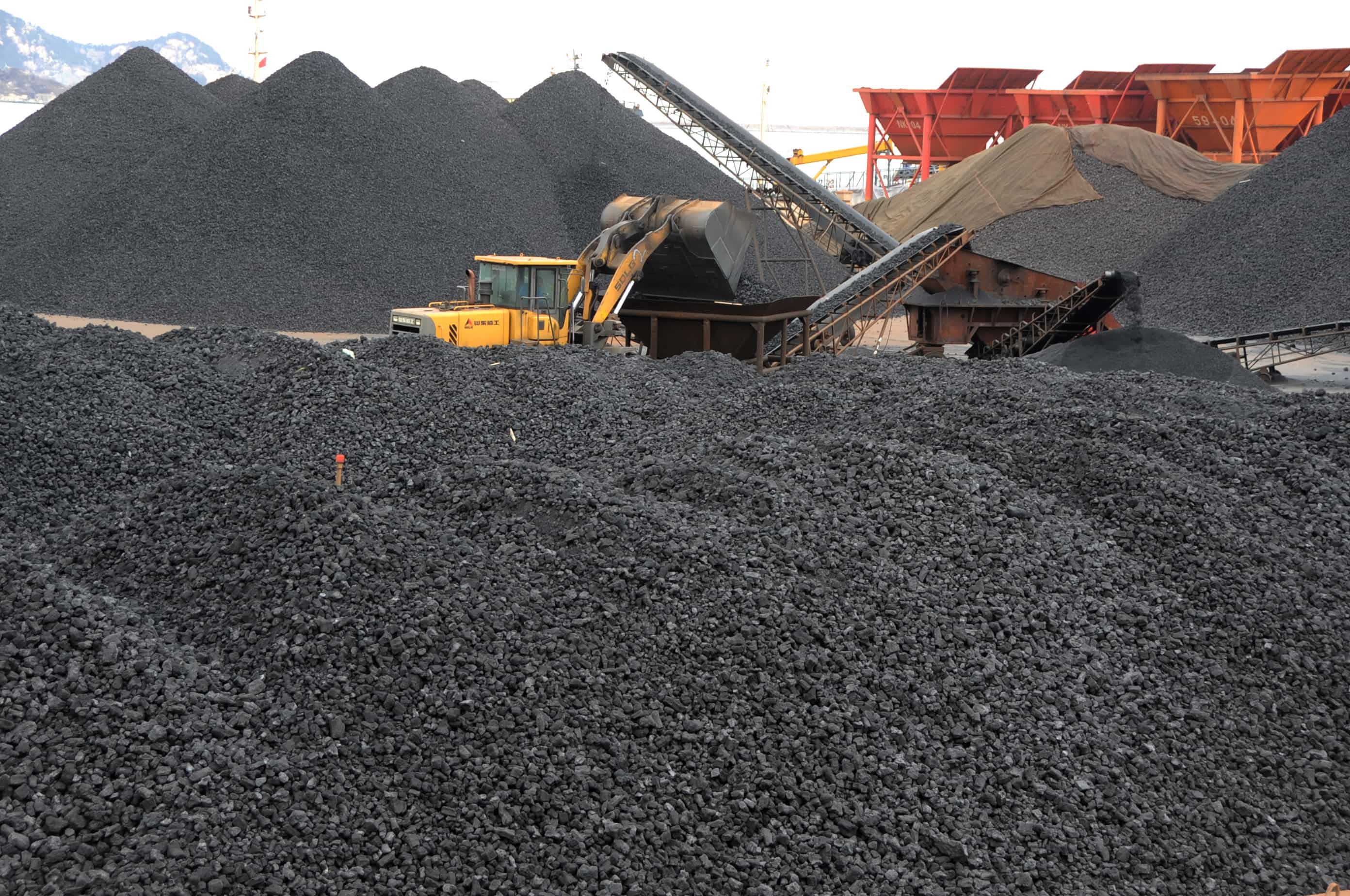 China, under fire for approving new coal power stations as other countries try to curb greenhouse gases, has completed the first 1,000-megawatt unit of the Shanghaimiao plant, the biggest of its kind under construction in the country.