PHILADELPHIA – Philadelphia voters say a Fetterman-Oz debate won’t impact most midterm voting decisions, but some believe Fetterman could sway undecided voters his way even if he displays health concerns.

“At this point in time, it’s a question of where your morals lie and what your values are,” Carolyn said on midterm election voting decisions. She said she is happy Fetterman decided to debate Oz and hopes his debate performance will swing undecided voters.

“No matter whether he gets into the Senate — and hopefully doesn’t, but dies the next day or not — I would rather have him advocating for a single day for the things that I believe in than voting for someone who may, you know, live forever but does not value the things that I do,” she said.

But Steve, who planned to vote for Fetterman, said any noticeable health concerns during the debate could impact his vote.

“If his health was not good, and he had another problem, I would think about not voting,” he said.

Fetterman, serving as the 34th Lt. Gov of Pennsylvania, suffered a stroke in May, undergoing surgery on May 17, the day Pennsylvania voters elected him as the Democratic candidate for U.S. Senate.

“Either he’s healthy, which he says he is, and doesn’t want to answer for his radical positions in past statements, or he’s lying about his health,” Oz said.

2022 MIDTERM ELECTION NEWS AS REPUBLICANS AND DEMOCRATS RACE TO NOVEMBER

“These debates are nothing more than sound bites,” Marc from Philadelphia said. “I pay no attention to them. They are worthless. If you don’t know who you’re voting for by now your sources of information are not very reliable.” 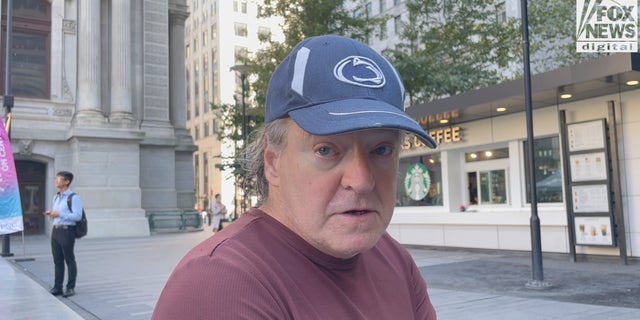 But Kevin from Philadelphia told Fox News Fetterman should debate as all politicians should on the campaign trail.

“It’s not fair to the population, and it’s not fair to Pennsylvania to be running for such a high office if, in his mind, he knows he’s not healthy,” Kevin said.

Fetterman returned to the campaign trail in August after a three-month hiatus and has since attended public events showcasing his relative good health. Yet incidents involving speech stumbles, including a recent Pittsburgh rally speech, have created reason for doubt.

Fetterman remains ahead of Oz in the polls with a 52% to 47% lead, according to the latest CBS News poll. 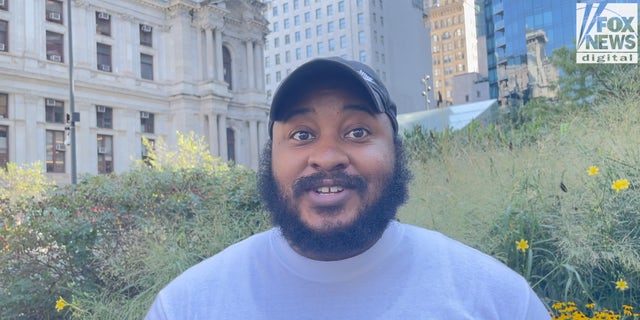 Some Philadelphia voters said the debate could shift undecided voters Fetterman’s way, even if he shows signs of health issues.

“It will definitely put him a mile ahead of Dr. Oz,” said Devon from Philadelphia. “If everybody watches this debate, they will be swayed because I know for a fact how Fetterman is. He’s a good person despite his health.”

Will from Philadelphia told Fox News he expects a strong performance from Fetterman in October’s debate, despite auditory processing issues.

“I think we’ve all had leaders who’ve had their speech issues,” Will said. “Our president has some speech clarity issues.”

“He’s been great in other debates,” Will said of Fetterman. “I think he will wipe the floor with Dr. Oz.”