Family and friends of a New Orleans man who was the oldest World War II veteran when he died earlier in January will gather to remember him at a ceremony in a museum memorializing the war.

Funeral services will be held Saturday at The National WWII Museum in New Orleans for Lawrence Brooks, who died on Jan. 5 at the age of 112.

The funeral service, which starts at 10 a.m., is for invited relatives, friends and guests but also will be livestreamed on the museum’s website. After the service a traditional jazz procession will follow before Brooks is taken to Mount Olivet Cemetery in New Orleans where he’ll be laid to rest.

World War II veteran Lawrence Brooks holds a photo of him taken in 1943, when he celebrated his 110th birthday at the National World War II Museum in New Orleans, on Sept. 12, 2019. (AP/Gerald Herbert)

Brooks was drafted into the U.S. Army in 1940. After Japan’s attack on Pearl Harbor, he was assigned to the mostly Black 91st Engineer General Service Regiment stationed in Australia. The 91st was a unit that built bridges, roads and airstrips for planes. Brooks was assigned as a caretaker to three white officers — cooking, driving and taking care of their clothes.

World War II veteran Lawrence Brooks sports a lipstick kiss on his cheek, planted by a member of the singing group Victory Belles, during his 110th birthday celebration.
(AP/Gerald Herbert)

He was discharged from the Army in August 1945 as a private first class.

The ceremony will be held at the National WWII Museum in New Orleans. (Google Maps)

When he returned from service, he worked as a forklift driver until retiring in his 60s. He has five children, five stepchildren, and dozens of grandchildren and great-grandchildren. He lost his wife, Leona, shortly after Hurricane Katrina. 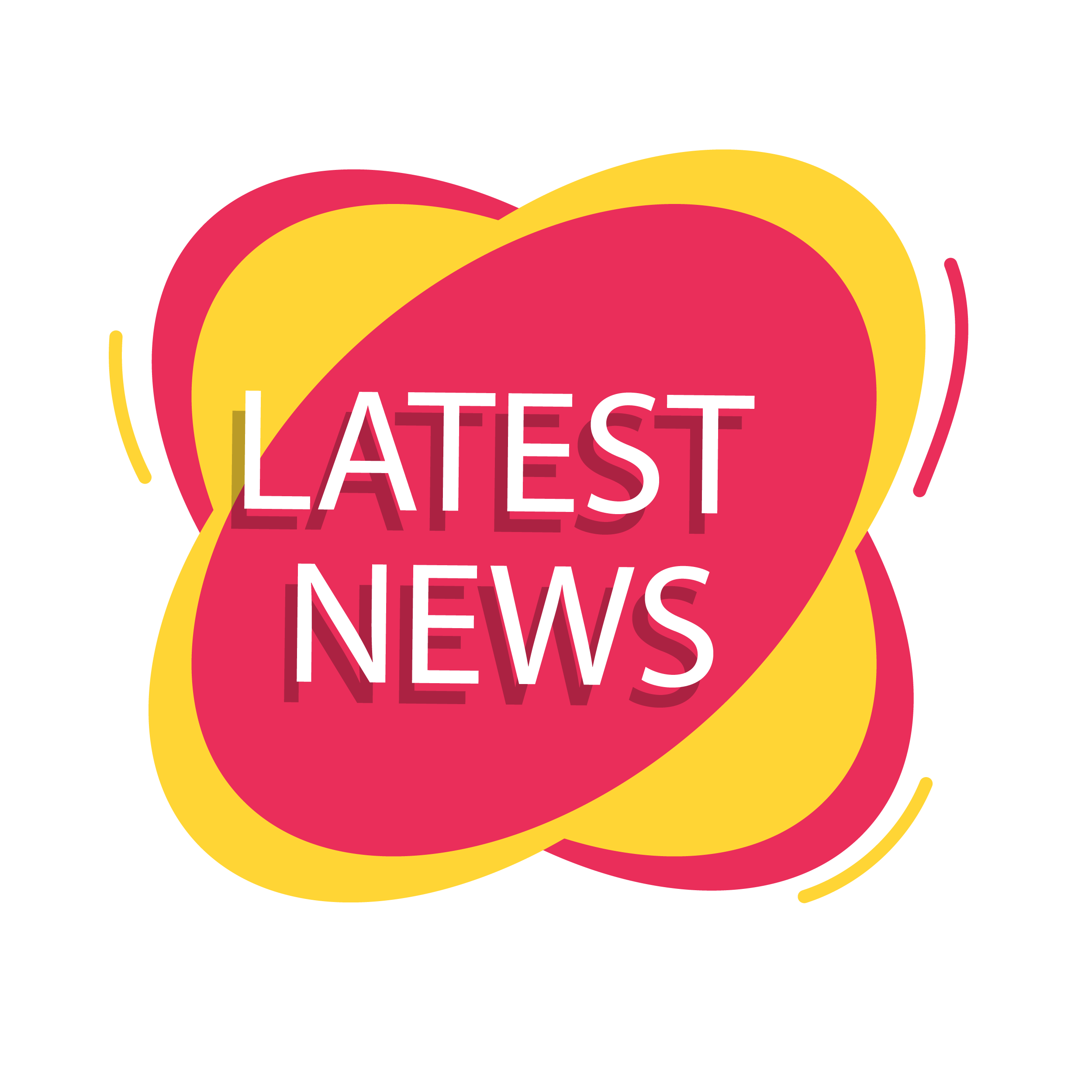 We bring to you the latest happening in the USA and around the world make sure you don't miss out any news. Subscribe to our newsletter!! We do not Spam!!!