Here are some of the top stories to start off your day: As governments across Europe fight to curb the Omicron variant, France has reported the largest daily number of Covid cases,  detecting a record high of 179,807 new confirmed coronavirus cases in a 24-hour period on Tuesday. In Canada’s Quebec province, the government is allowing some healthcare workers to continue work despite testing Covid positive. In other news, a gold mine collapsed in the West Kordofan state of southern Sudan, killing at least 38 persons, according to a government statement.

France reported a record high of 179,807 new confirmed coronavirus cases in a 24-hour period on Tuesday, one of the highest one-day tallies worldwide since the start of the pandemic. Part of the reason for the data could be related to reporting delays over the holidays. 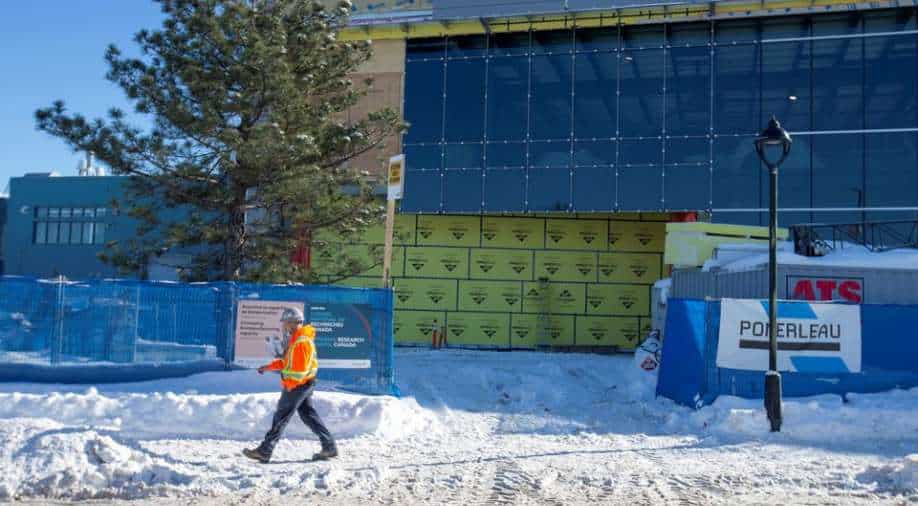 On Tuesday, the French-speaking province reported 12,833 new coronavirus cases—the highest one-day count of any region in Canada during the pandemic. Health authorities have warned that the actual number of infections may be higher as the screening centres are overwhelmed. 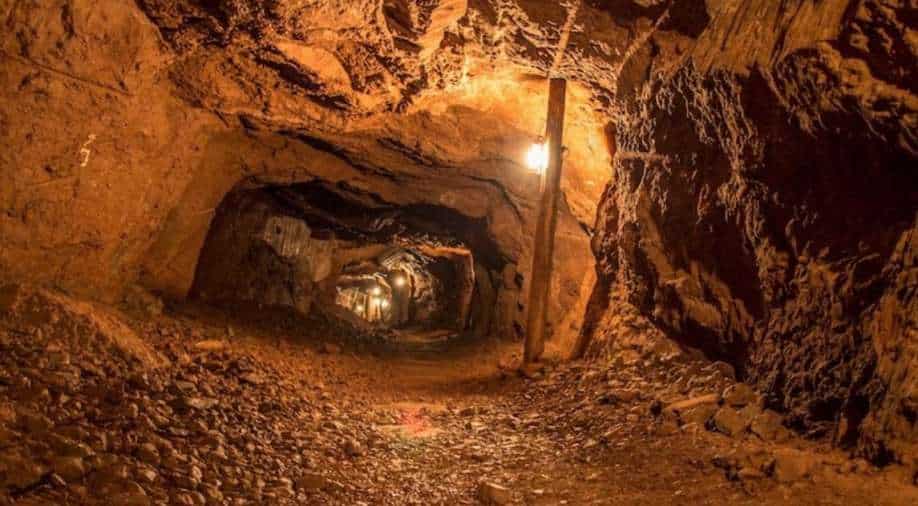 Near El Nuhud town in West Kordofan state, around 500 kilometres west of Sudan’s capital Khartoum, a gold mine has collapsed. According to the firm, the West Kordofan state government and the state’s security committee had issued a decision to close the mine, stating that it was not appropriate for mining.

Watch | Japan to roll out vehicle that can run on roads, railway tracks