In what appears to be one of the most deadly recent incidents of human smuggling along the US-Mexico border, at least 46 people were found dead inside a tractor-trailer in San Antonio, Texas. Ukrainian President Volodymyr Zelensky said that two Russian missiles struck a crowded shopping centre in the Ukrainian city of Kremenchuk resulting in the death of at least 16 people and around 59 people getting injured.

There have been a record number of migrant crossings at the US-Mexico border in recent months, which has sparked criticisms of the immigration policies of US President Joe Biden, a Democrat. 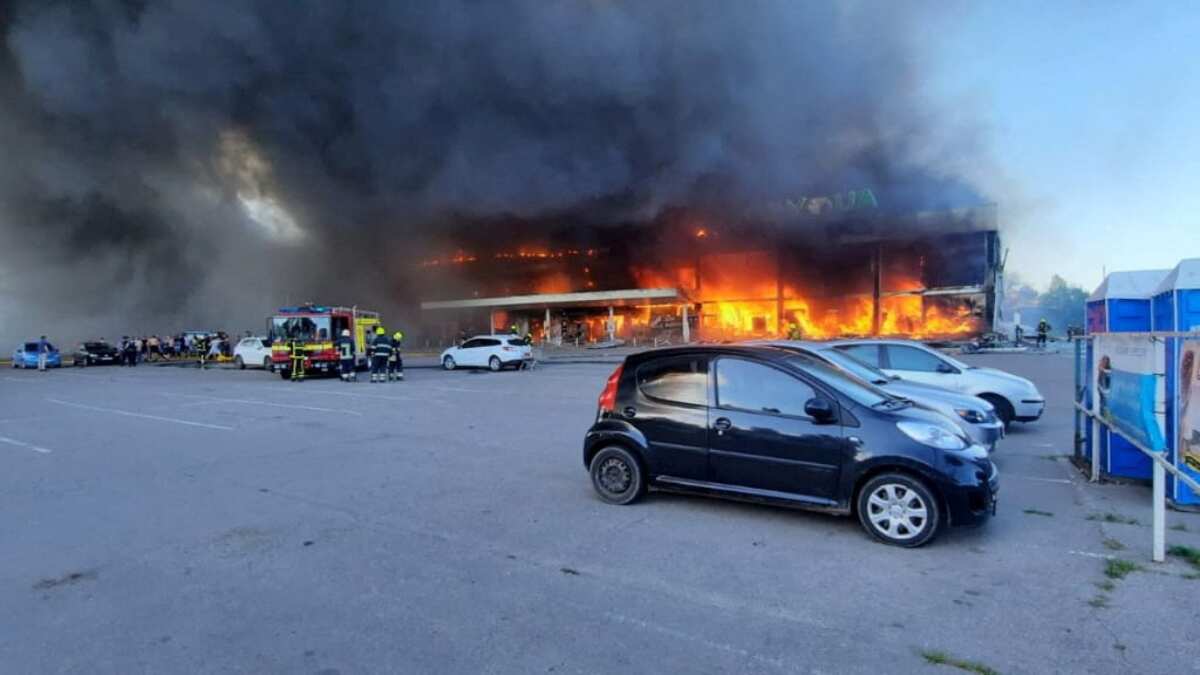 Zelensky added that around 1000 people were present in the shopping centre when the attack took place and Dmytro Lunin, governor of the central Poltava region also confirmed the death toll. 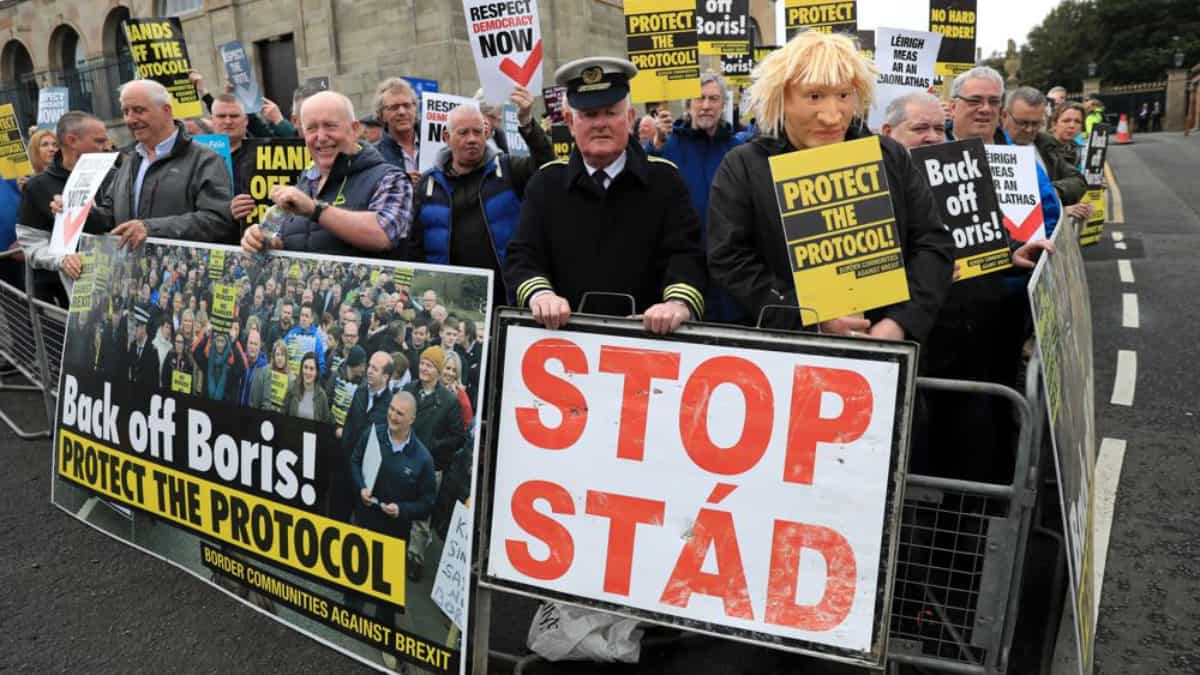 Highlighting that the unilateral move is justified under international law because of the “genuinely exceptional situation,” the British government says the protocol is burdening businesses and undermining peace in Northern Ireland.

Watch | US delegates in Sri Lanka: US commits over $158 million aid to Sri Lanka