A pregnant woman was fatally stabbed by her ex-husband, who is a Marine, during an argument on a highway in Hawaii, according to police.

Honolulu Police said drivers witnessed Dana Alotaibi, 27, being stabbed multiple times on Wednesday by her ex-husband on the H-3 highway.

“It has been determined that the victim and the male were married, and had recently been going through marital problems,” Thoemmes said. “At the time of the incident, they were arguing before he stabbed her multiple times that caused her fatal injuries.”

Dana Alotaibi was allegedly killed by her ex-husband on Wednesday.
(Facebook)

The suspect fled into the woods after witnesses attempted to intervene and render aid to Alotaibi.

Police were able to apprehend the man, who used the same knife to stab himself once officers approached him. He was transported to a hospital, where he remains in custody.

Alotaibi was also taken to a hospital and was later pronounced dead. 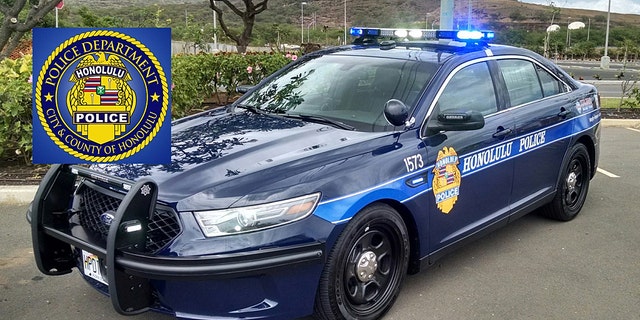 Police apprehended the suspect, who used stabbed himself once officers approached him.
(Honolulu Police Department)

The incident is still under investigation. Officials are talking to witnesses and the vehicle will be processed, pending a search warrant, Thoemmes said.

The HPD and the Department of the Prosecutors’ Office domestic violence team are working on adding charges against the suspect, who has not yet been formally charged. Police will analyze prior alleged domestic violence incidents between the former couple, as well as social media posts officials have been made aware of. 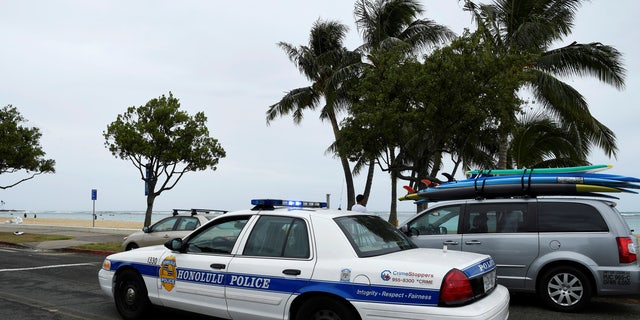 Alotaibi and the suspect had been married for nearly three years. The suspect had filed for divorce in November, and it was granted by a court last month, according to court documents obtained by KITV. She was three months pregnant. Alotaibi had documented the alleged abusive relationship on social media.

Marine Corps Hawaii said in a statement to KITV it was aware of the situation and that it would “continue to cooperate fully with law enforcement officials as the details surrounding this incident unfold.”

“The Marine Corps extends its deepest sympathies to the family and friends of those involved,” the statement continued.

Alotaibi’s mother Natalia Cespedes struggled with her words to describe her loss to KITV “my life is empty. I really want to, I really has planned for here for my grandbaby, and I think how they’re dead has been very trouble.”