Brooks, 19, was allegedly raped in a car before the fatal accident, and her suspected attackers let her out on Burbank Drive (Louisiana Highway 42), a four-lane highway that’s separated by a grassy median.

Officially, the coroner said her cause of death is “multiple traumatic injuries 2nd motor vehicle collision vs. pedestrian,” which means the victim was left incapacitated at the scene, but later died in the hospital.

The manner of death is still pending further investigation, and no other information is being released at this time, according to the coroner.

LSU STUDENT MADISON BROOKS CASE: FOUR PEOPLE CHARGED IN ALLEGED RAPE BEFORE SHE DIED AFTER BEING HIT BY CAR

LSU sorority student Madison Brooks was hit and killed by a car.
(@madibrookss/Instagram)

The driver who hit Brooks is not being charged, according to a spokesperson at East Baton Rouge Sheriff’s Office, who said he was not impaired and contacted emergency personnel immediately.

Two good Samaritans stopped to help Brooks and administered CPR in the pouring rain while first responders guided them on the phone, Fox News Digital has learned.

Friends created a floral memorial for Brooks along the highway. 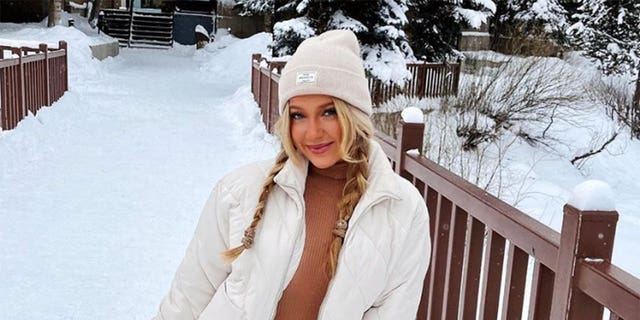 LSU sorority student Madison Brooks, 19, was fatally hit by a car on Jan. 15, shortly after she was allegedly raped.
(@madibrookss/Instagram)

The university said in a statement on Monday that Brooks “was an amazing young woman with limitless potential.”

Four people were arrested and charged in connection with her alleged rape. 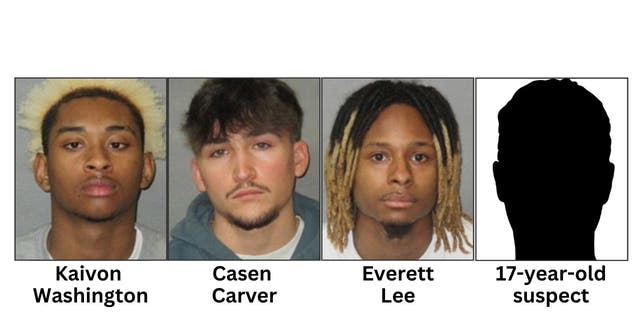 A 17-year-old, who wasn’t identified because of his age, and Kaivon Deondre Washington, 18, were charged with third-degree rape.

Washington’s uncle Everett Deonte Lee, 28, and Casen Carver, 18, were charged with being principles to third-degree rape, which involves sexual intercourse that “is deemed to be without the lawful consent of a victim,” according to Louisiana state law.

None of the suspects are LSU students, according to a spokesperson for the college, which bills itself as an elite university with a reputation for excellence, where the cost of attendance can top $50,000 a year. 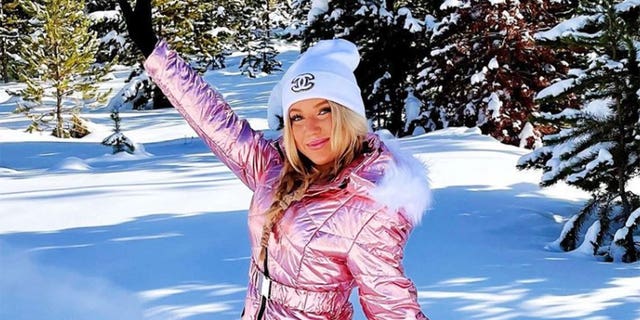 LSU sorority student Madison Brooks was hit and killed by a car.
(@madibrookss/Instagram)

Brooks and the four suspects left Reggie’s bar, a popular watering hole for LSU students that’s about 3.5 miles from the accident scene, during the early morning hours of Jan. 15.

An emergency hearing will be held next month to “determine what penalties (if any) should be imposed following a presentation of the evidence,” he said. 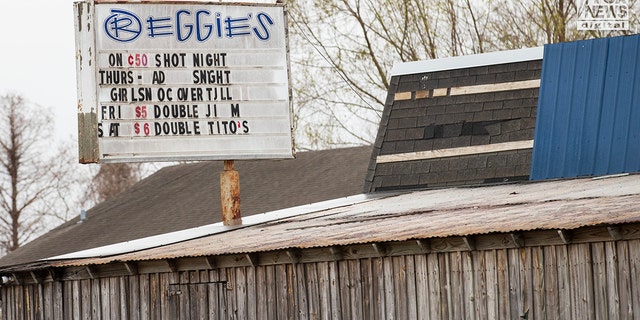 General view of Reggie’s bar in Baton Rouge, Louisiana on Tuesday, Jan. 24, 2023. The bar is reportedly one of the last places where LSU student Madison Brooks was seen before her death on Jan. 15.
(KR/Mega for Fox News Digital) 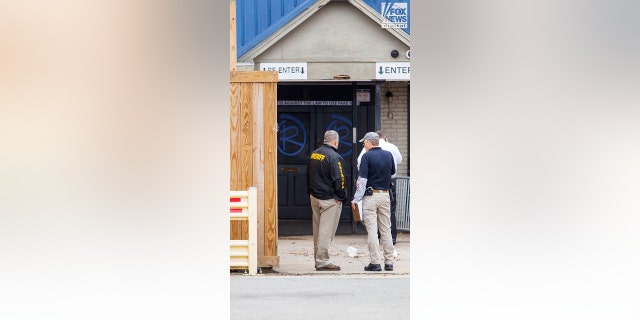 Investigators are seen outside of Reggie’s bar in Baton Rouge, Louisiana on Tuesday, Jan. 24, 2023. The bar is reportedly one of the last places where LSU student Madison Brooks was seen before her death on Jan. 15.
(KR/Mega for Fox News Digital)

Baton Rouge police officers and sheriff’s deputies were seen at Reggie’s on Tuesday afternoon, but the area known as Tigerland was quiet during the day Wednesday.

The sheriff’s office said it couldn’t comment on what – if anything – was seen on the videos, and several owners declined to comment.

Chris Eberhart is a crime and US news journalist for Fox News Digital. Email tips to chris.eberhart@fox.com or on twitter @ChrisEberhart48