Los Angeles County Supervisor Kathryn Barger has upped a reward for information leading to the arrest and conviction of a suspect involved in the 2016 murder of a 4-year-old boy to $50,000.

Salvador “Chavita” Esparza was killed during a gang shooting on July 5, 2016, and authorities are still looking for the suspect who fatally shot the 4-year-old as he was sitting in the doorway of a residence on the 300 block of Figueroa Drive in Altadena, California, nearly six years ago. A male victim was also shot and later recovered from his injuries.

“Salvador was standing in the front doorway of the residence when an unknown person walked up and fired several shots toward the front door in the porch area, striking Salvador and the male adult. The shooter fled the location in a dark-colored vehicle parked nearby,” Liutenant Michael Gomez said during a Wednesday press conference.

LA County Sheriff’s Department detectives believe there are witnesses who were in the neighborhood at the time who may have seen the suspect or know the suspect’s identity, Gomez said. 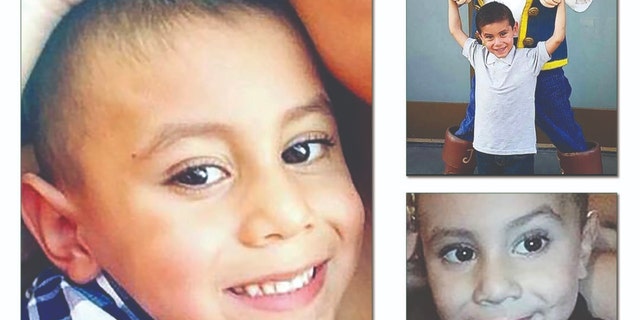 Coral Esparaza, Salvador’s mother, teared up during the press briefing as she recalled her son’s killing.

“It’s been six years, and my son’s case hasn’t been solved yet. His murderer is still out there. I just want…if you know something, please say something. … He was a child. He was my child. Only 4 years old. My baby would have been 10,” she said, adding that “people who are covering” for the suspect “have no remorse.” 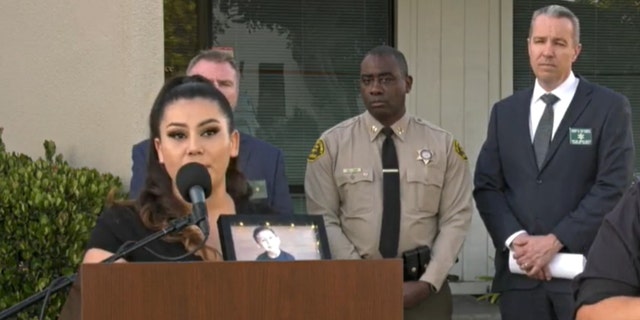 Helen Chavez, communications director for Barger’s office, shared a message on behalf of the county supervisor at Wednesday’s press briefing.

“To Salvador’s mother, Coral, to his grandparents and his family, we are so sincerely sorry for your loss. There are no words that can bring comfort. The void that has been filled in your hearts and lives will never be filled. He was taken too soon, robbed of his future and stolen from your lives. While your grief will continue for a lifetime, there is still a missing piece to this puzzle,” she said.

The suspect is “still at large” and has not “faced the consequences” for Salvador’s killing, Chavez continued.

Authorities are asking anyone with information about the shooting to contact Homicide Bureau Sergeant Recchia or Detective O’Brien at 323-890-5500. Anyone can submit anonymous tips at 800-222-8477.