Kim Yo Jong made the comment in reference to condemnations of North Korean missile testing from U.S.-aligned nations after a meeting of the U.N. Security Council on Friday.

This photo provided on Nov. 19, 2022, by the North Korean government shows Kim Jong Un and his daughter at the site of a missile launch at Pyongyang International Airport in Pyongyang, North Korea, Friday, Nov. 18, 2022.
(Korean Central News Agency/Korea News Service via AP)

“The U.S. should be mindful that no matter how desperately it may seek to disarm (North Korea), it can never deprive [North Korea] of its right to self-defense and that the more hell-bent it gets on the anti-[North Korea] acts, it will face a more fatal security crisis,” Kim Yo Jong said in a statement to state media.

The Security Council meeting was called after the test launch of ICBM missiles by the North Korean military, ostensibly for the purposes of bolstering national self-defense. 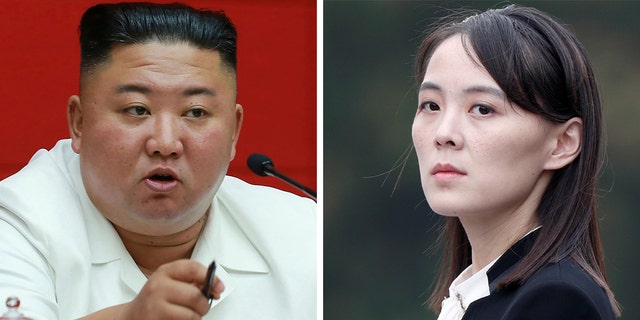 Kim Yo Jong criticized the United States for its “disgusting joint statement together with such rabbles as Britain, France, Australia, Japan and South Korea.”

State media KCNA said Saturday that Kim had observed the launch of a new type of intercontinental ballistic missile with his wife Ri Sol Ju and their “beloved daughter” on Friday. 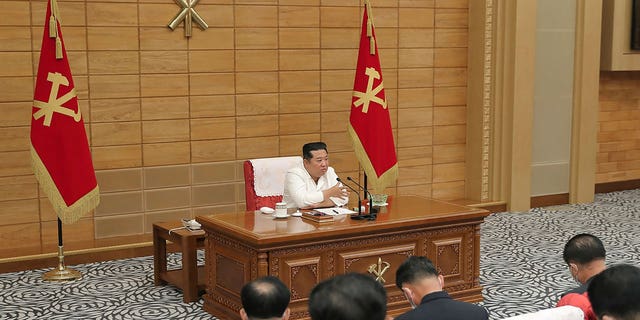 The 38-year-old ruler said the launch of the Hwasong-17 missile – the country’s longest-range, nuclear-capable missile – proved he has a reliable weapon to contain U.S.-led military threats.

Japanese Defense Minister Yasukazu Hamada said the weapon could travel as far as 9,320 miles – enough to reach the continental U.S.