Four college students were killed around 3:00 or 4:00 in the morning on Sunday in Moscow, Idaho, but authorities have not yet narrowed down a motive, which could include “burglary gone wrong” or a “crime of passion,” according to Mayor Art Bettge.

“It’s one of any of a plenitude of possibilities, including burglary gone wrong, robbery gone wrong… any of those is a possibility and not one to the exclusion of others,” Bettge told Fox News Digital on Monday.

Moscow Police Department officers responded to a report of an unconscious person around noon at home on King Road, which is adjacent to Greek Row and just blocks from the University of Idaho campus.

Investigators search a home in Moscow, Idaho, on Monday, Nov. 14, 2022, where four University of Idaho students were killed over the weekend in an apparent quadruple homicide.
(Derek Shook for Fox News Digital)

The victims were identified on Monday as Ethan Chapin, 20, of Conway, Washington; Madison Mogen, 21, of Coeur d’Alene, Idaho; Xana Kernodle, 20, of Avondale, Arizona; and Kaylee GonCalves, 21, of Rathdrum, Idaho.

UNIVERSITY OF IDAHO VICTIMS: WHAT TO KNOW ABOUT THE 4 VICTIMS KILLED NEAR CAMPUS

Chapin, a freshman majoring in recreation, sport and tourism management, was a member of the Sigma Chi fraternity, which is roughly 500 feet from the home where the homicides took place. 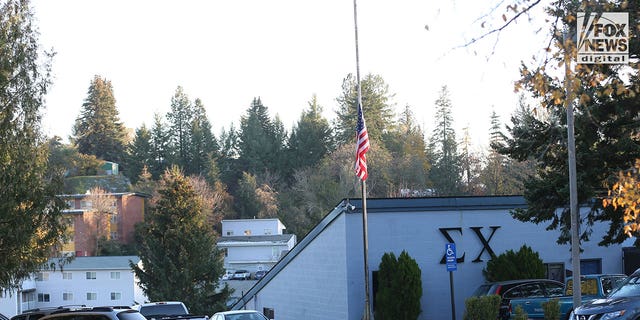 General view of the Sigma Chi house in Moscow, Idaho on Monday, Nov. 14, 2022. Visible in the background just to the left of the roof is the home where four University of Idaho students, including Sigma Chi fraternity brother Ethan Chapin were murdered overnight.
(Derek Shook for Fox New Digital)

All four of the victims appeared to be friends based on their social media interactions and had posted a photo with other friends on Saturday, just hours before they were found dead. 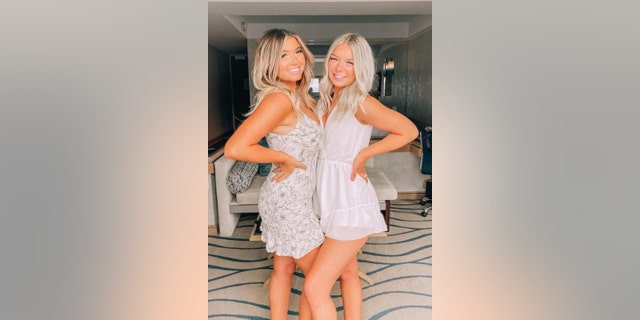 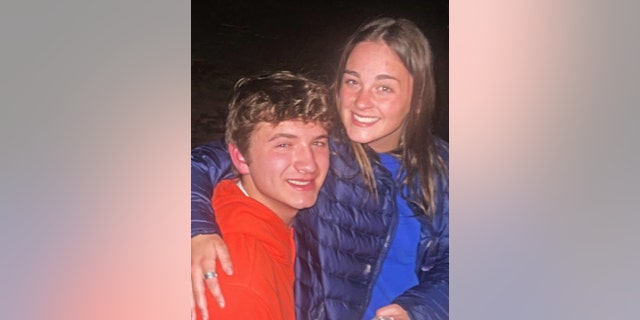 Officers could be seen carrying boxes of evidence in and out of the home as they searched the scene on Monday.

Police do not have a suspect in custody, but Bettge said that there is no ongoing threat to the community based on the timing of the incident.

“The crime itself occurred at three or four in the morning. It was reported to the police at noon,” Bettge said Monday. “If there was going to be a crime spree, it probably would have perpetuated itself through that timeframe.”

Residents of Moscow, a town of about 25,000 in northern Idaho on the border with Washington state, have been left reeling as police investigate.

“The university and the city are integrated in so many ways. And the fate of one resonates with the other one very strongly,” Bettge said. “This is a major shock, especially where the students are concerned, where they’re just emerging from two years of social isolation during COVID.” 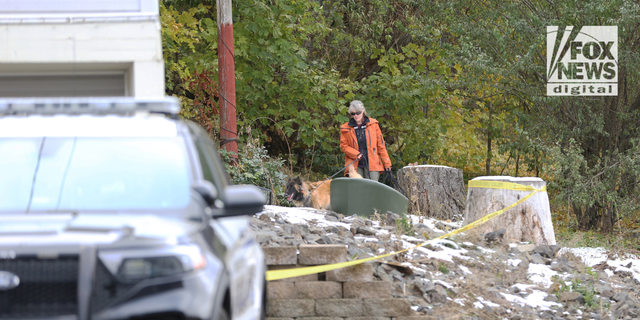 Investigators use a K-9 to search a home where four college students were killed over the weekend in Moscow, Idaho.
(Derek Shook for Fox News Digital) 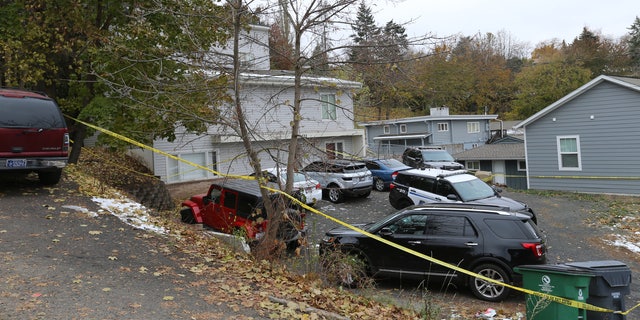 Police cordoned off the home where four University of Idaho students were murdered over the weekend.
(Derek Shook for Fox News Digital)

The University of Idaho canceled classes on Monday and will be holding a candlelight vigil for the deceased students later this week.

“Words cannot adequately describe the light these students brought to this world or ease the depth of suffering we feel at their passing under these tragic circumstances,” University of Idaho President Scott Green said in a statement on Monday.

“No one feels that loss more than their families and friends. The university is working directly with those affected and is committed to supporting all students, families and employees as this event undeniably touches all of us.”