FIRST ON FOX: The Florida owner of an $8 million home that became the site of a wild, unauthorized house party, said the revelers stole a $1500 bottle of wine, a $3,500 Yves Saint Laurent purse and a football signed by former Colts quarterback Peyton Manning.

“They went in every inch of my home, every drawer,” said the owner of the Santa Rosa mansion, who lives there full-time with her husband, 10-year-old son and 5-year-old daughter. “They were trying on my clothes, my shoes, my swimsuit. They stole my handbags.” The haul included the YSL, as well as Gucci and Stella McCartney purses.

The woman, who asked that her family not be identified by name, said their older kids, who are 15 and 20, do not go to school in Florida and didn’t know the teens at the party.

“It’s not the material things, it’s the memories,” said the stay-at-home mom, whose husband is an oil executive. “The amount of invasion of privacy was just – there was no regard for anything. It was a complete violation.”

FLORIDA TEENS BREAK IN TO $8M HOME FOR WILD PARTY, POST ABOUT IT ON SOCIAL MEDIA

The family was out of town when the rowdy crowd of about 200 — many of whom attend local high schools — broke in and ransacked the house on Blackwater Street, which is listed for sale on Zillow for $7,950,000.

As music blasted and teens downed booze, the foyer of the five-bedroom, eight-bathroom home was turned into a boxing ring for a match, cellphone clips show.

The owners are avid wine and liquor collectors, and the teens raided their cellar, downing a $1500 bottle of Ace of Spade champagne, snatching a bottle of 1942 Don Julio tequila and dozens of other bottles valued at thousands of dollars.

“They were in every single one of our beds,” the owner said. “They were in all my children’s beds, they were in our bed. There were footprints in our bathtub.” 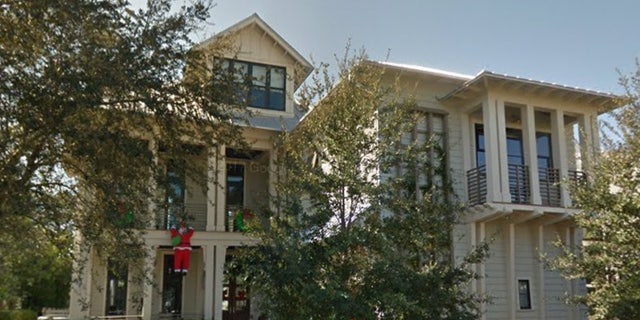 Their son’s Yeezy sneakers and his PS-4 were stolen, while their daughter’s playroom was wrecked. “She’s a big American Girl lover, and they tore all her toys up and threw the baby dolls that she loves on the roof,” the mom said.

The home was accessed through accordion doors that face the backyard.

The three locks on the doors were pried off, then the front door was opened to let the revelers in, according to the owner. The community of WaterColor, an upscale subdivision in Santa Rosa Beach, has 24-hour security patrol. 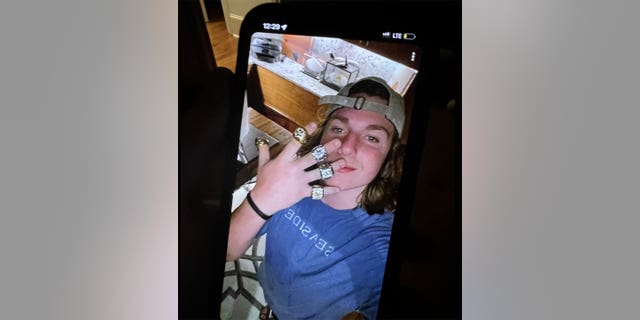 “We don’t know how they knew the home would be empty,” said Dobridnia, noting that the family left town Wednesday but had a house guest who was there until Friday afternoon.

“It’s bizarre,” she remarked. The police were called to the property Saturday morning due to a noise complaint. The owners were contacted and rushed home.

The teens posted videos of the illicit bash to TikTok, Snapchat and Instagram — but most of the content has since expired or been deleted, Dobridnia said.

“We have identified many of the people in the videos,” she added. “What we’re trying to do right now is identify who was responsible for the burglary.”

Most of the teens are local and some were given up by their parents, school officials and neighboring police departments.

The same morning of the house party, sheriff’s deputies were shot at during a gas station robbery.

“They’ve wasted our resources, our time, when we had a suspect shooting at deputies the same night,” Dobridnia said. “It’s just absolutely absurd.”

Authorities urge the public to contact the Walton County Sheriff’s Office at (850)-892-8111 or Emerald Coast Crime Stoppers at (850)863-TIPS with any information.