The president and prime minister of Finland, a country on the border of Russia, released a statement backing an application for membership in the North American Treaty Organization (NATO) Thursday amid the Kremlin’s aggression on Europe’s eastern flank, particularly in Ukraine.

They called for the country to proceed immediately.

“Finland must apply for NATO membership without delay,” the leaders added. “We hope that the national steps still needed to make this decision will be taken rapidly within the next few days.”

In the statement, Niinistö and Marin noted that the country has engaged in “an important discussion” on NATO membership, for which “time has been needed to let Parliament and the whole society establish their stands on the matter.” The country also delayed in order to develop “close international contacts with NATO and its member countries, as well as with Sweden.”

The statement comes one day after the United Kingdom shored up its defense alliances with Sweden and Finland.

“Today we made history by signing a joint declaration of solidarity to strengthen our security and defense ties and bring our nations even closer together,” UK Prime Minister Boris Johnson said in a tweet after meeting with his Swedish counterpart. “We are literally and metaphorically in the same boat.” 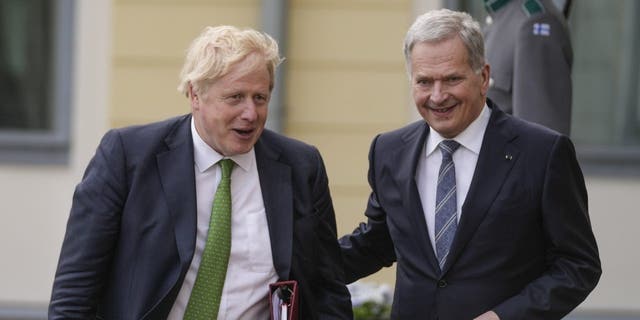 Germany and the United States already have agreements to defend Finland and Sweden against Russian aggression.

Last month Moscow threatened that if Sweden and Finland joined the military alliance then it would position nuclear weapons and hypersonic missiles along its western border. 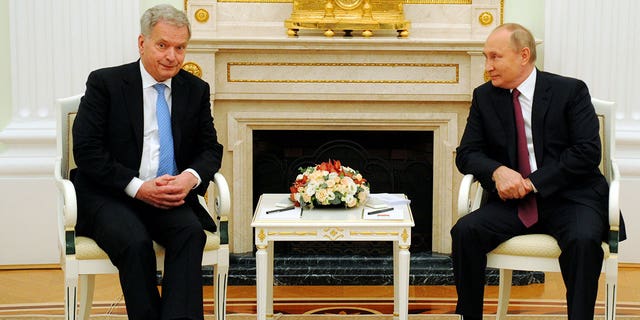 Sweden has avoided military alliances for more than 200 years, while Finland adopted neutrality after being defeated by the Soviet Union in World War II.

The capital city of Finland, Helsinki, sits across the Gulf of Finland from Russia’s historic capital, St. Petersburg.