Denver police are pushing food trucks from the city’s downtown area in a move to crack down on crime in the city’s popular nightlife area.

“The Denver Police Department recognizes that relocating food trucks may initially cause disruption for the food truck vendors,” the Denver Police Department said in a statement provided to Fox News Digital. “However, to increase safety for all who visit and work in the LoDo area, including the food truck vendors, DPD believes that having them operate in a different location is a solution to help facilitate people leaving downtown during the out-crowd and to curb large gatherings, during which DPD has seen conflicts and violence.”

The temporary plan was rolled out this weekend, forcing food trucks to move from several bustling nightlife blocks in a move that city officials hope will more efficiently disperse the crowds of bar and restaurant patrons.

The downtown area has seen a handful of shootings since last year, including one last month when three police officers shot their firearms at a man who reportedly flashed a gun at them. Police said the shooting, which left six bystanders injured, did not weigh on the decision to remove the food trucks, but it did “renew conversations” about how to shore up safety in the city.

Removing the food trucks from the city blocks could become permanent, as city officials are trying to lessen crowds and prevent crimes, Denver police told Fox News Digital. Other initiatives the city has taken to curb crime and increase safety include: DUI patrols, limited street parking, and increased number of officers with high-visibility foot patrols, among others.

Food truck operators are meanwhile outraged by the decision to move them from the popular nightlife area.

“It’s feels horrible. And as a new business, woman in business, it’s just hard. It’s already hard. And now we’re making it even harder,” Leilani Johnson, owner of RJ’s TacoWich, told ABC Denver. “We did half of our normal sales on a Saturday night… There are better ways to solve this problem that [don’t] involve hurting the small businesses who are trying to perform a service for our community members.” 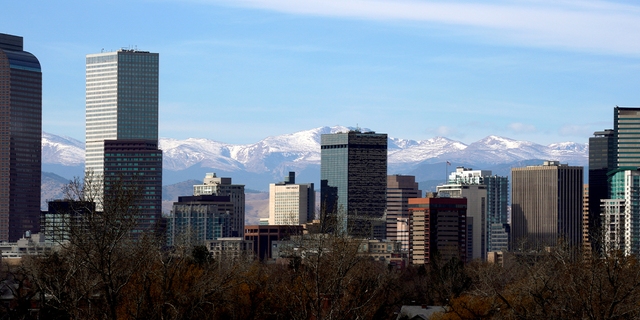 Another food truck operator argued that the “police and the city, they don’t want us to be working.”

“It affects us big time, this is our life, our income,” Mohammad Alissa told 9 News.

“If some bad guy has a gun and goes to the area, we are not responsible for the gun. We are just selling gyros, tacos, pizza,” Alissa said. 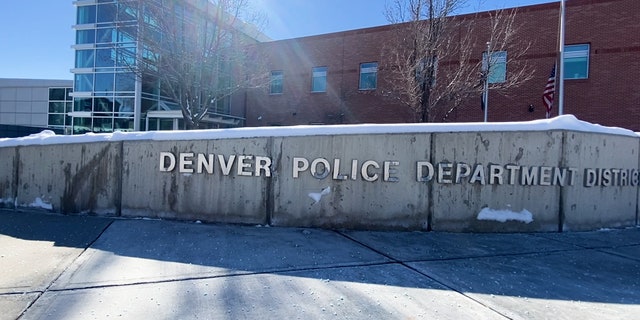 A similar situation is unfolding in the downtown area of Orlando, Florida, which is also home to a popular nightlife scene. The city is rolling out controlled security checkpoints around the downtown area following a shooting that erupted early Sunday morning and left seven people injured.

“What happened on Sunday morning is at absolute cross-purposes with everything that we’re trying to do in our downtown,” the mayor said at Monday’s news conference. “We want to have a safe downtown and we’ve strengthened a number of our efforts with OPD. But it looks like we need to do more.”