Police in Washington, D.C. released surveillance photos of a person of interest on Tuesday after an 18-year-old was found dead in a hotel room over the weekend.

The Metropolitan Police Department asked for help in identifying and locating a man in connection with the death of Akira Wilson, a high school student from Southeast D.C. Wilson was shot and killed Saturday night in a room at the Hilton Garden Inn in the 1200 block of First Street, Northeast.

In the photos released by Metro police, a Black man wearing a gray hooded sweatshirt, black jacket, black sweatpants and gray and white shoes is seen walking through a doorway with a phone in his hand.

It’s not clear if the photos are from before or after Wilson was killed.

In the initial news release, Metro police said Fifth District officers responded to the hotel after a gunshot was heard in one of the rooms around 9:50 p.m. Saturday. At the scene, first responders found Wilson in a room with an apparent gunshot wound.

DC Fire and Emergency Medical Services responded to the room and reportedly found “no signs consistent with life.”

Wilson’s body was then transported to the Office of the Chief Medical Examiner. 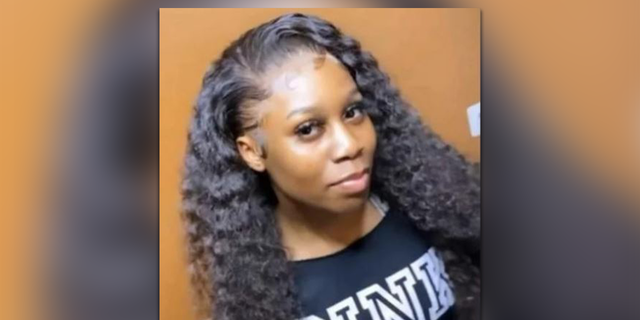 According to Fox 5 DC, Wilson was a senior at Jackson-Reed High School and was involved in a dual-enrollment program at Trinity Washington University. She was described as a hard worker who was planning to attend college after graduation.

Her family reportedly told the outlet she might have been at a party in the hotel with friends when the shooting happened. Other news outlets reported Wilson worked at a different Hilton hotel in the area.

A vigil was held for Wilson Tuesday afternoon at Fort Reno Park, which is across the street from the high school.