WARNING: This footage is graphic.

Keller Mayor Armin Mizani identified one of the six people who died in a collision between two historic military planes on Saturday as Terry Barker, a U.S. Army veteran and former Keller City Councilman.

“Terry Barker was beloved by many. He was a friend and someone whose guidance I often sought,” Mizani wrote in a tribute to Barker on Sunday. “Even after retiring from serving on the City Council and flying for American Airlines, his love for community was unmistakable.”

A B-17 Flying Fortress bomber and a P-63 Kingcobra fighter plane collided on Saturday afternoon during a Wings Over Dallas air show, which bills itself as “America’s Premier World War II Airshow.” 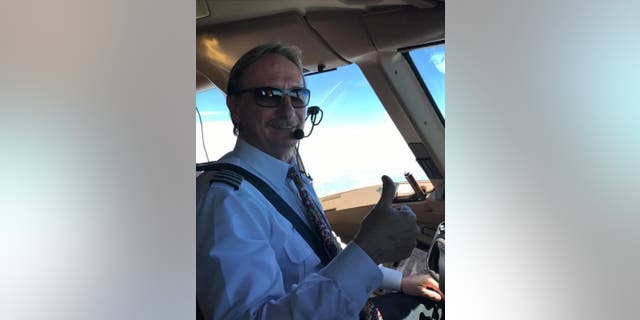 The show was scheduled for Nov. 11-13 over Veterans Day weekend and included more than 40 World War 11-era aircraft.

“Yesterday [Barker] was flying to honor the greatest generation,” Mayor Mizani said Sunday. “Today, the Field of Honor in front of Keller Town Hall will remain standing an additional week in his honor.”

Keller is suburb of Fort Worth, located about 30 miles northwest of the scene of the crash on Saturday. 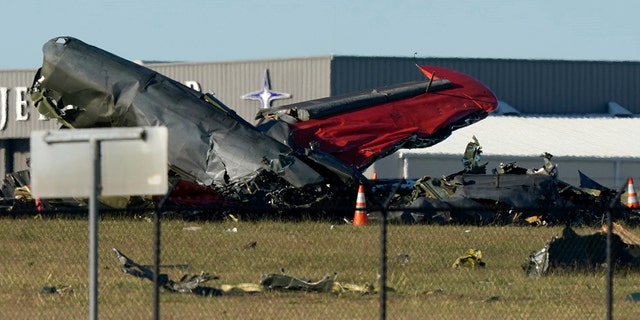 Debris from two planes that crashed during an airshow at Dallas Executive Airport lie on the ground Saturday, Nov. 12, 2022.
(AP Photo/LM Otero) 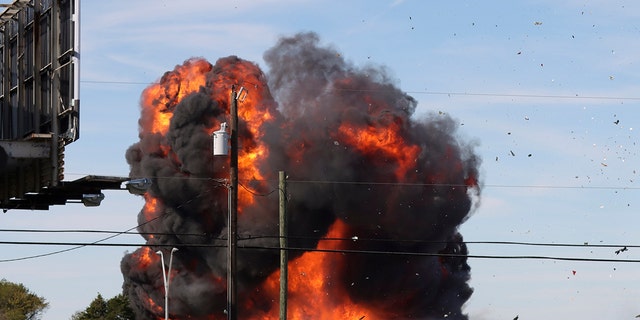 The Allied Pilots Association, which represents American Airlines pilots, said that Barker and another pilot who died in the crash, Len Root, were members of their union.

Video of the collision showed the P-63 fighter plane appearing to careen into the B-17 bomber, sending both aircraft into the ground and igniting a large explosion. 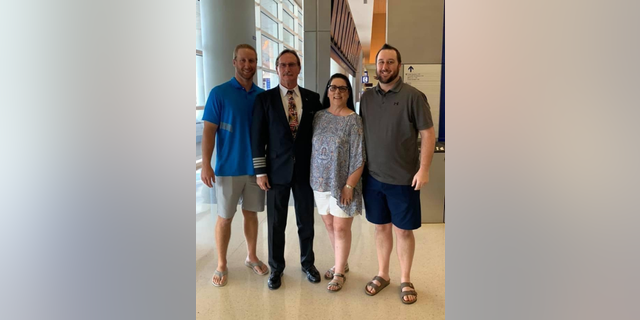 Dallas County Judge Clay Jenkins said that authorities were still working Sunday on identifying the deceased and notifying their next of kin. No one on the ground was injured.

The National Transportation Safety Board is leading the investigation into the crash.