A Canadian father of a fourth-grade student went off on a school district on Tuesday not just for requesting to know what his daughter’s gender identity is, but also for the contents of a book on the school library shelves.

David Todor spoke during a public portion of a Waterloo Region District meeting in Waterloo, Ontario in Canada on Monday, raising concerns about a book by Toni Morrison, titled, “The Bluest Eye.”

According to Amazon, the book is a national bestseller and is about an 11-year-old Black girl who prays for her eyes to turn blue, to make her beautiful.

But in one passage of the book, Morrison talks about homosexuality, bestiality, and sodomy.

“He could have been an active homosexual but lacked the courage. Bestiality did not occur to him, and sodomy was quite out of the question, for he did not experience sustained e—-ions and could not endure the thought of somebody else’s,” Todor read. “And since he was too diffident to confront homosexuality, and since little boys were insulting, scary, and stubborn, he further limited his interests to little girls. They were usually manageable and frequently seductive.

“Do you know that when I touched their sturdy little t-ts and bit them—just a little—I felt I was being friendly,” he continued to read.

Todor also raised concerns about the school district’s policies and a couple of surveys he says were given to students between fourth and 12th grades. 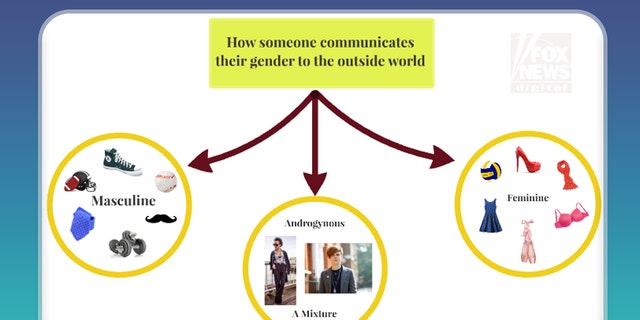 One question had Todor scratching his head; it had to do with students marking what their sexual orientation is.

Todor told the board he remembered when people did not ask those questions.

Another survey he said was given to students within the same grade range addresses gender identity, asking the student what their gender identity is.

“Again, I ask you, who’s interested in knowing the sexual orientation and the gender identity of my daughter,” Todor asked.

He said he could not believe what he saw in the district policies when it came to a student’s gender identity.

One policy, he said, reads that a school should never disclose a student’s gender status to a student’s parent without the student’s prior consent.

Another policy tells school staff to talk to students about letting administrators, teachers and guidance counselors about why it is important for them to know what their gender identity is.

Todor said he found it interesting the school had a policy to remove parents from the equation when it came to their kids, but also a policy that teachers are being told not to talk to parents, but students are being told to tell everyone except for their parents.

School district officials did not respond to requests for comment on the matter.

When Todor was done, the district requested he put his concerns down in an email. No further action was taken on the issues.