The United States will send an additional $150 million security assistance package to Ukraine, including “tailored” equipment that will help the country defend itself against Russian forces.

Kirby said on Friday that the United States will continue providing Ukraine with the necessary assistance to defend itself.

Local resident Oksana walks through the destroyed second floor of her multi-generational home while searching for salvageable items on Monday, April 25 in Hostomel, Ukraine, outside of Kyiv.
(John Moore/Getty Images)

Kirby said that the United States has committed approximately $4.5 billion in security assistance to Ukraine since President Biden took office in January 2021, and $3.8 billion since Russia began their war against Ukraine.

“The United States also continues to work with its Allies and partners to identify and provide Ukraine with additional capabilities to defend itself,” Kirby said. 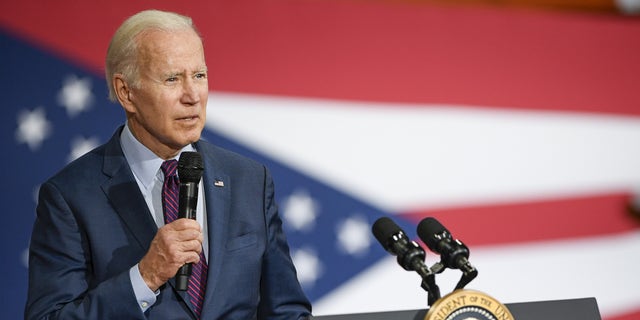 President Biden has urged Congress to approve his $33 billion request for additional military, security, and economic assistance to Ukraine.

“With today’s announcement, my Administration has nearly exhausted funding that can be used to send security assistance through drawdown authorities for Ukraine. For Ukraine to succeed in this next phase of war its international partners, including the U.S., must continue to demonstrate our unity and our resolve to keep the weapons and ammunition flowing to Ukraine, without interruption. Congress should quickly provide the requested funding to strengthen Ukraine on the battlefield and at the negotiating table,” Biden said.