According to the indictment from the United States District Court Eastern District of New York, a grand jury indicted James with carrying out a terror attack against a mass transit system as well as discharging a firearm during a crime of violence.

No date has been set for the arraignment.

James is accused of injuring 29 people in a Sunset Park, Brooklyn, subway station around 8:25 a.m. on the morning of April 12. James was allegedly aboard a Manhattan-bound N train during morning rush-hour when he placed a gas mask on his face, activated a smoke canister and opened fire inside the train and on the platform of the 36th Street subway station. 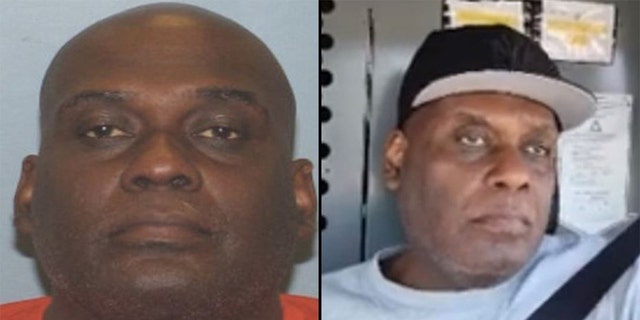 Authorities said James rented a U-Haul van from a Philadelphia store on Monday and made his way into Brooklyn on Tuesday morning, according to the federal criminal complaint.

Authorities allege that James then boarded a different subway after the attack and fled from the area. According to the complaint, authorities discovered two bags and the reflective jacket among items that were left behind at the scene.

“The first bag contained, among other items, a firearm, a plastic container containing gasoline, a torch, a U-Haul key, and multiple bank cards,” the document states. “The second bag contained fireworks, which are black powder-filled explosives.” 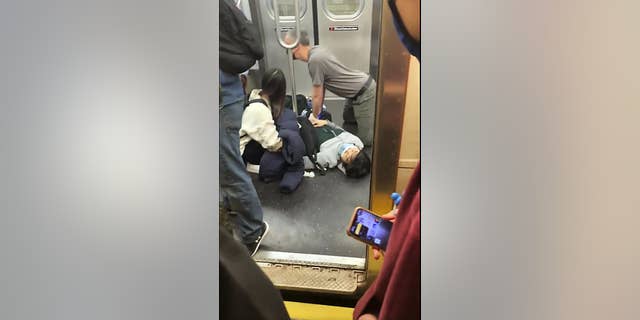 This photo provided by Will B Wylde, a person is aided in a subway car in the Brooklyn borough of New York, Tuesday, April 12, 2022.
(Will B Wylde via AP)

James was later arrested by NYPD officers after calling into a tipline and informing authorities of his location.

“We got him,” New York City Mayor Eric Adams declared during an afternoon news conference.