The Associated Press declared Moore, a best-selling author and veteran, the winner three days after the polls closed Tuesday.

Moore beat out several high-profile Democrats, including Perez who as the former Democratic National Committee chair had the backing of top Democrats like Speaker of the House Nancy Pelosi and other Maryland state officials.

Perez also released a TV advertisement in March that was narrated by an archived clip from when Obama was in office that introduced the Maryland candidate’s background.

The former president described him as “the son of immigrants” who “worked on the back of at trash truck to help pay for college” and championed his work as the Secretary of Maryland’s Department of Labor.

It does not appear Obama endorsed Perez during his most recent campaign.

Moore will now face off with Republican candidate Dan Cox who has been endorsed by Donald Trump.

Though Maryland voted in Republican Larry Hogan in the previous two gubernatorial elections, Cox will likely face an uphill battle. 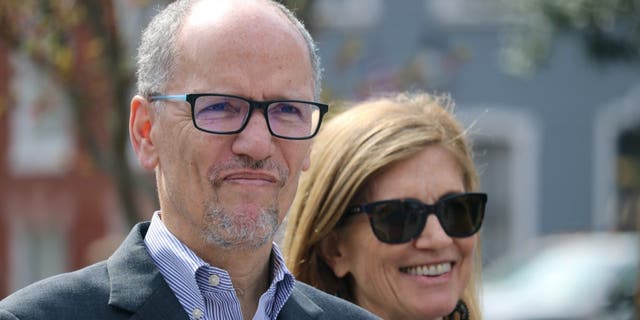 Maryland has voted Democrat in every presidential election since 1992 and saw its highest percentage of voters turn out blue in the 2020 election where President Biden won by 65 percent of the vote.

Moore also saw his share of top-ranking Democratic support when the number two House Democrat, Rep. Steny Hoyer of Maryland, endorsed him for governor in April.

Oprah Winfrey held a virtual fundraiser for Moore last month and drew in 300 attendees with tickets ranging from $100 to $6,000, according to a local Fox News report. 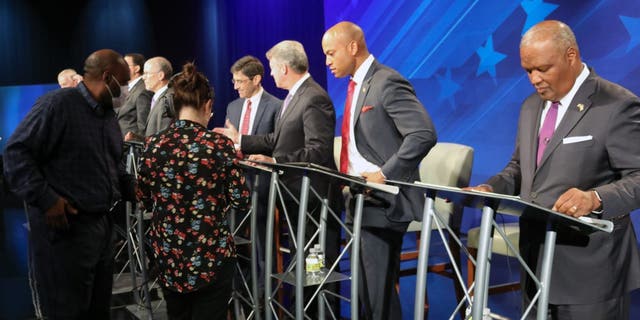 Cox was declared the winner of the Republican primary Tuesday.

But due to Maryland state regulations that prohibits mail-in ballots from being opened until the Thursday after the election, Moore’s win took several days longer to confirm.