Russia released more than 200 prisoners of war in exchange for a political ally of Russian President Vladimir Putin and roughly 50 troops in a prisoner swap Thursday.

The major swap came as a surprise amid Putin’s recent announcement of a partial military mobilization. Ukraine says Turkey and Saudi Arabia helped facilitate the deal, which was hashed out over the course of weeks.

The swap sees 215 troops returned to Ukraine, while Russia received 55 troops and pro-Russian Ukrainians, including Viktor Medvedchuk, the leader of a pro-Russian political party in Ukraine. 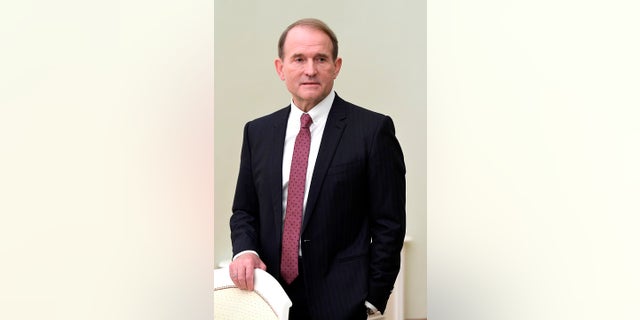 “This is clearly a victory for our country, for our entire society. And the main thing is that 215 families can see their loved ones safe and at home,” Zelenskiy said. “We remember all our people and try to save every Ukrainian. This is the meaning of Ukraine, our essence, this is what distinguishes us from the enemy.”

Russia captured most of the 215 Ukrainian soldiers in the fall of Mariupol, a city that held out against Russian aggression for months under heavy shelling. 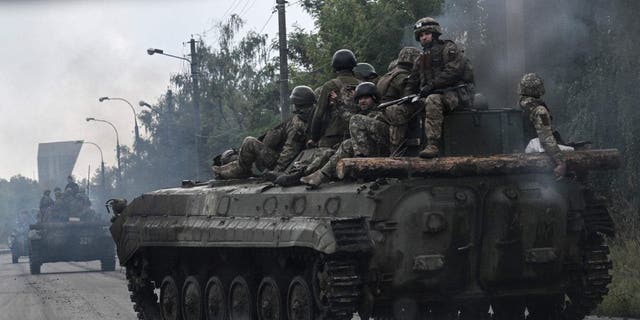 Ukrainian soldiers sit on infantry fighting vehicles as they drive near Izyum, eastern Ukraine on Sept. 16, 2022, amid the Russian invasion of Ukraine.
(JUAN BARRETO/AFP via Getty Images)

The swap comes at a hopeful time in the conflict for Ukraine, having just conducted a majorly successful counteroffensive against the Russian invaders. Ukrainian forces have retaken roughly 8,000 square miles of previously occupied territory since September 1.

Putin has mobilized 300,000 Russian reservist troops in response. It will be weeks before they reach the front lines, however.