Iran decided to remove two surveillance cameras belonging to the International Atomic Energy Agency from one of its nuclear facilities. China has announced a reward system for any citizen who can provide tip-offs about potential breaches of national security.

The Iran Nuclear Deal has been a point of contention between the United States and Iran for quite some time now and tensions flared once again as Iran decided to remove two surveillance cameras belonging to the International Atomic Energy Agency from one of its nuclear facilities.

China to offer $15,000 to citizens for national security breach tip-offs

China has announced a reward system for any citizen who can provide tip-offs about potential breaches of national security. In an attempt to create an information channel among its citizens, China has decided to offer cash rewards of 100,000 yuan (£12,000/US$15,000) and special certificates if they can provide information about any spies or security threats. 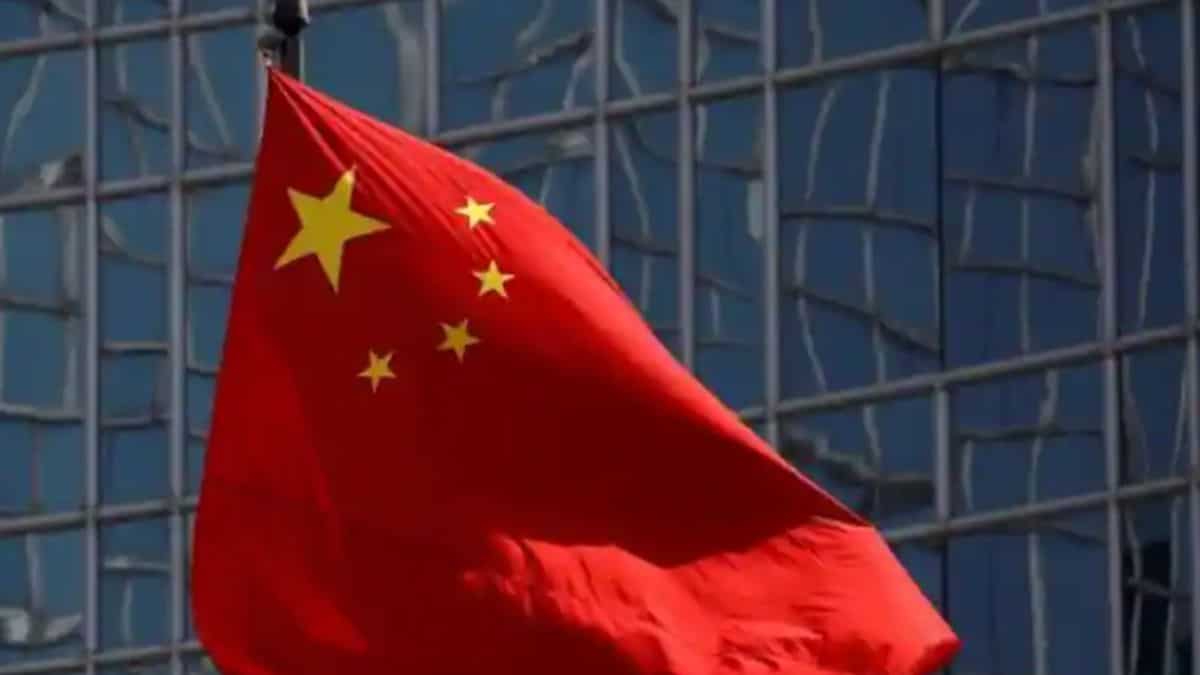 Prosecutors in the United Kingdom said on Wednesday (June 8) that former Hollywood movie producer Harvey Weinstein will be charged with two counts of indecent assault on a woman in London in 1996. 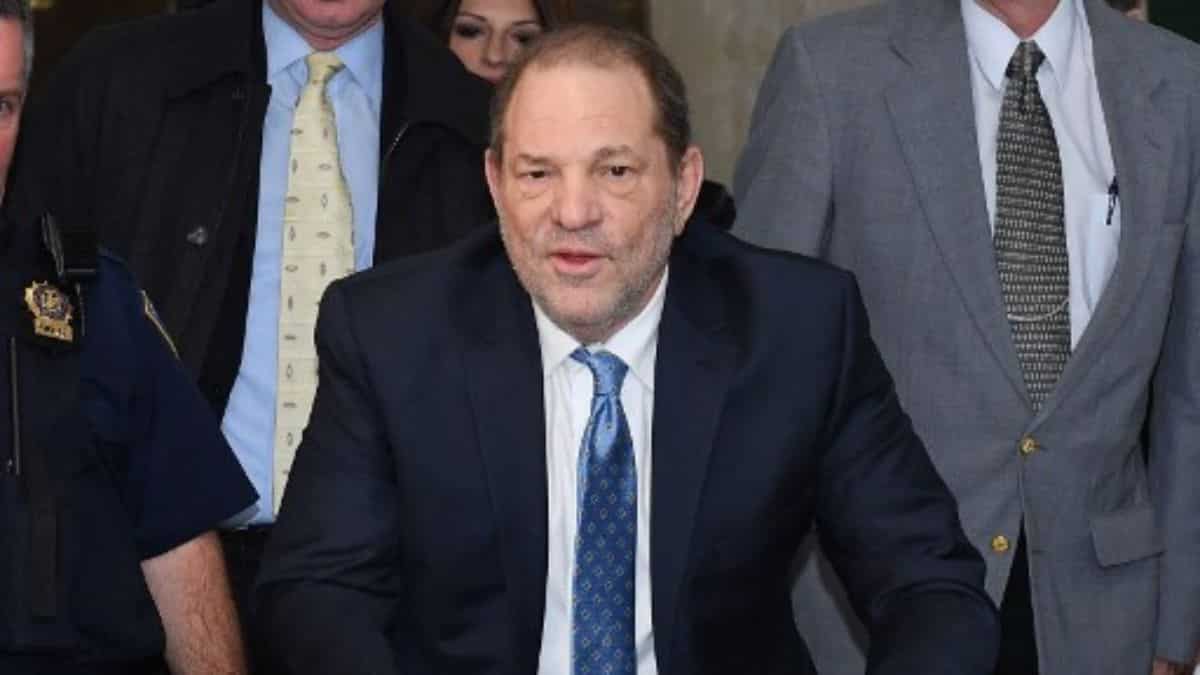 A passenger train travelling through eastern Iran struck an excavator and nearly half its cars derailed before dawn on Wednesday, killing at least 21 people and injuring 87, officials said. 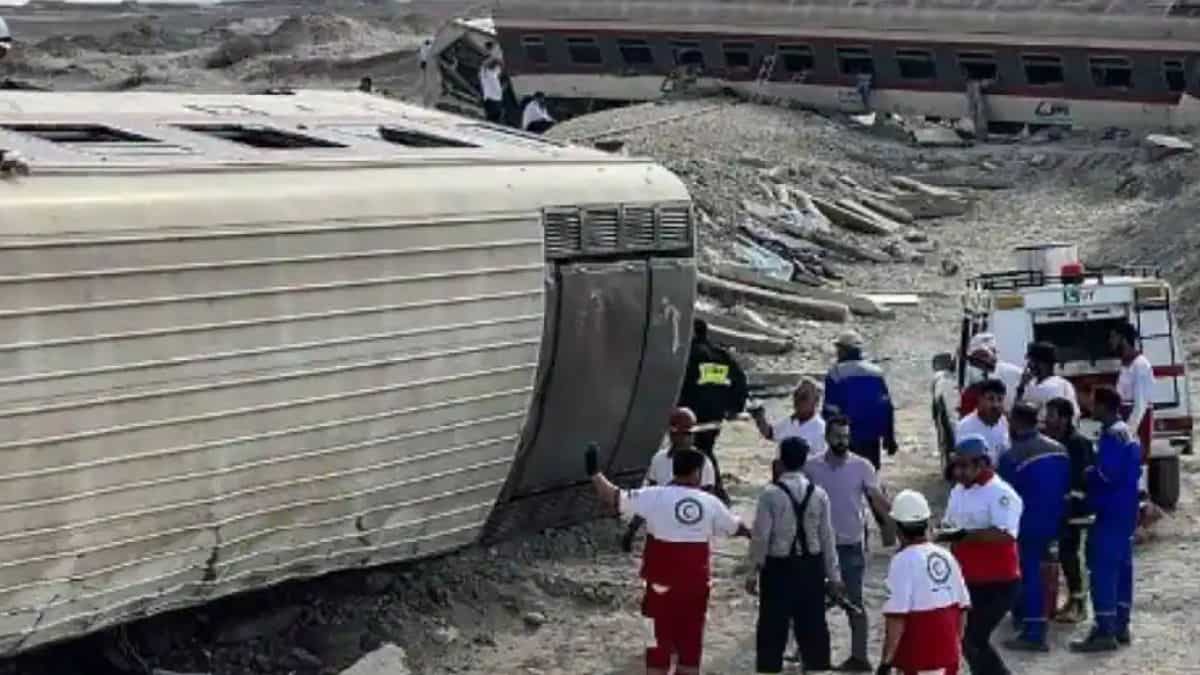 A man in his 20s was arrested outside the home of United States Supreme Court Justice Brett Kavanaugh in Maryland on Wednesday after the police found a handgun, knife and pepper spray in his possession. 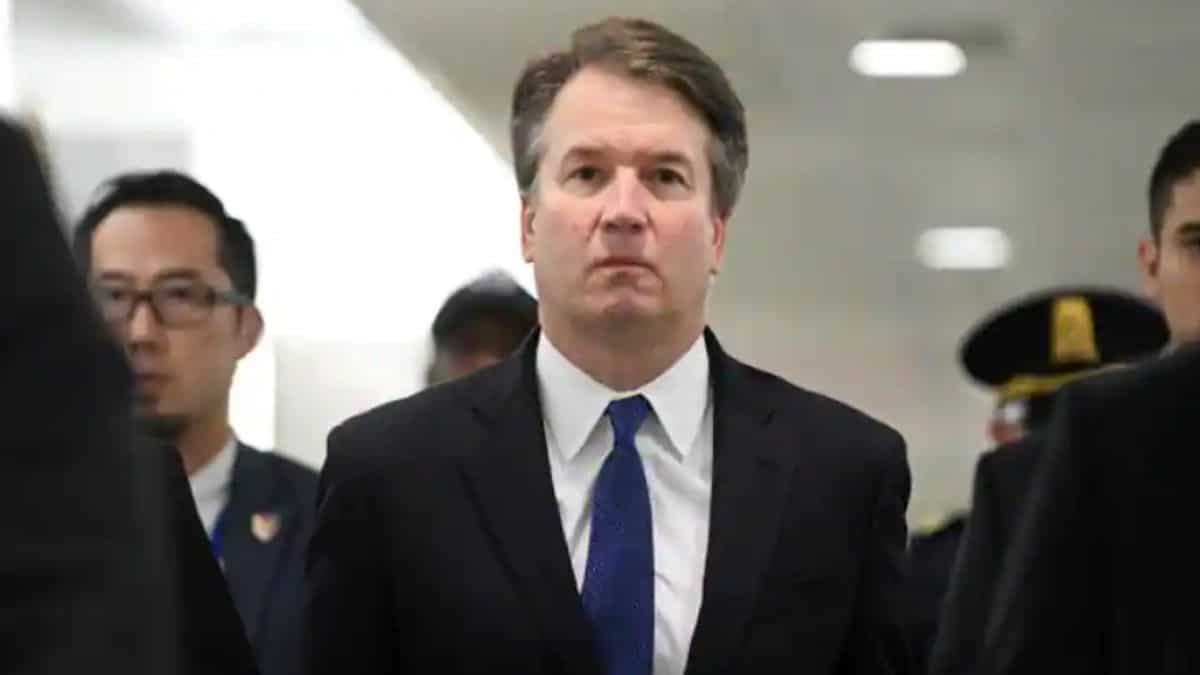 Al-Qaeda in the Indian Subcontinent (AQIS) outfit has threatened to carry out terror attacks in the Indian states of Gujarat, Uttar Pradesh, Mumbai and Delhi in the wake of controversial remarks made by members of the ruling Bharatiya Janata Party (BJP). 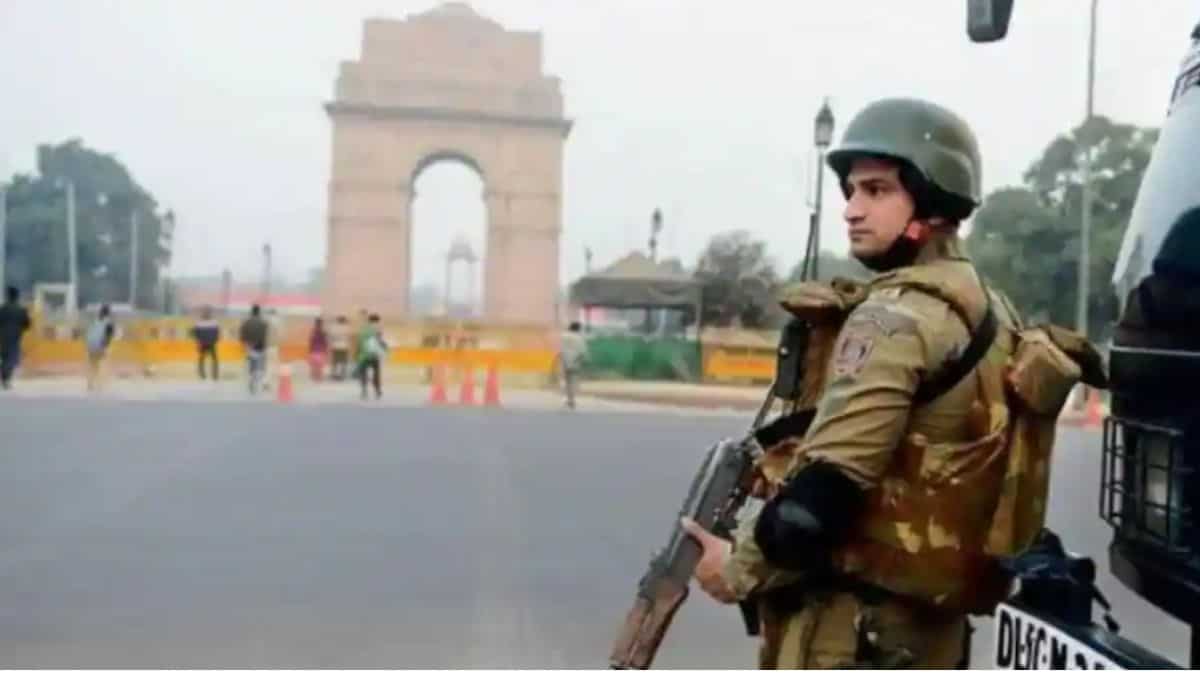 To fight off Russian invasion, Ukraine is looking to buy Iron Dome rocket interception system from Israel. The ambassador of Ukraine has asked Israel to sell it and also provide anti-tank missiles at a press briefing in Tel Aviv, media reports said. 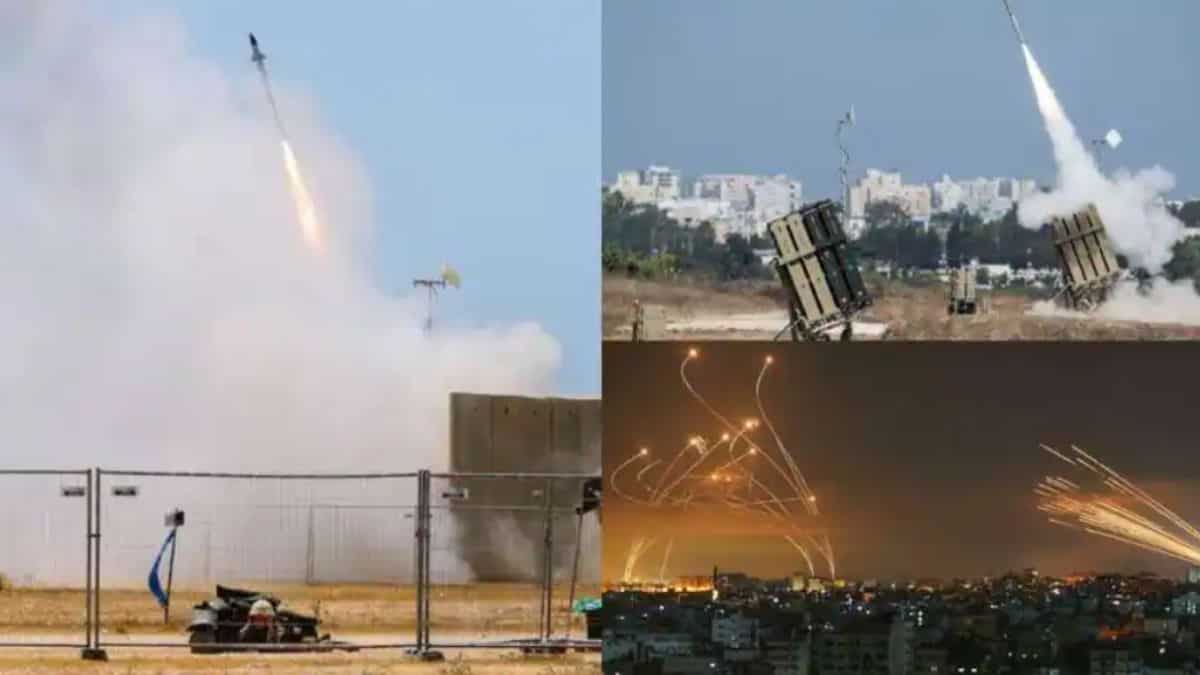 Turkish Foreign Minister Mevlut Cavusoglu on Wednesday (June 8) backed Russia’s calls to lift sanctions on the country which were imposed on Moscow by the Western countries in the aftermath of the Russia-Ukraine war. 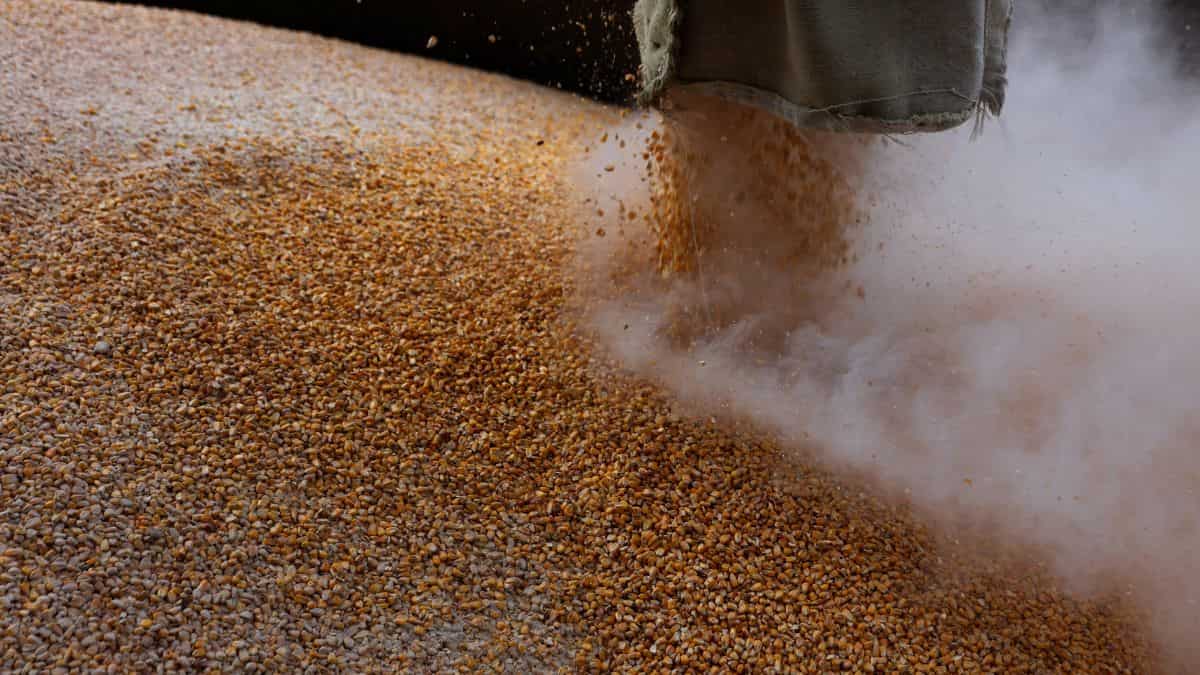 Coach RK Sharma forced himself into my room, asked me to sleep with him: Cyclist tells SAI in her complaint

A top Indian cyclist has made some serious allegations against chief national team coach RK Sharma, accusing him of forcing himself into her room during a camp in Slovenia last month and asking her to ‘sleep with him’. 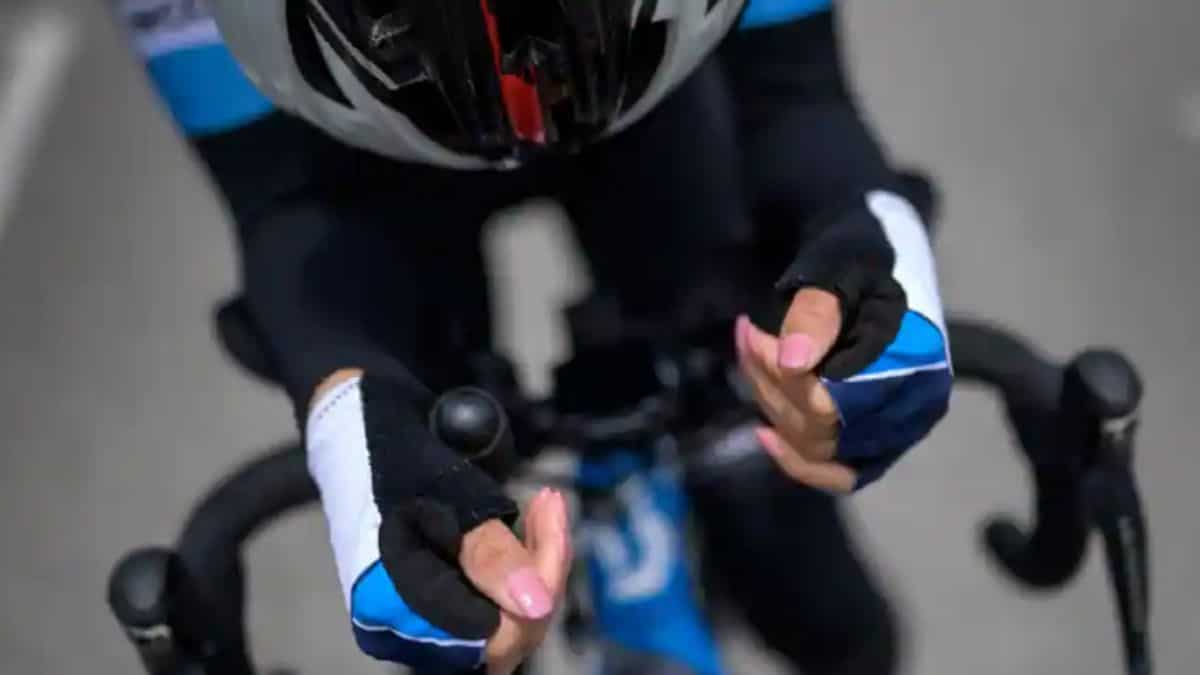 Strike to ground quarter of flights at Paris airport

A quarter of flights will be cancelled at the main Paris airport on Thursday as workers stage a strike to demand higher wages, airport operator ADP said, causing more travel chaos in Europe. 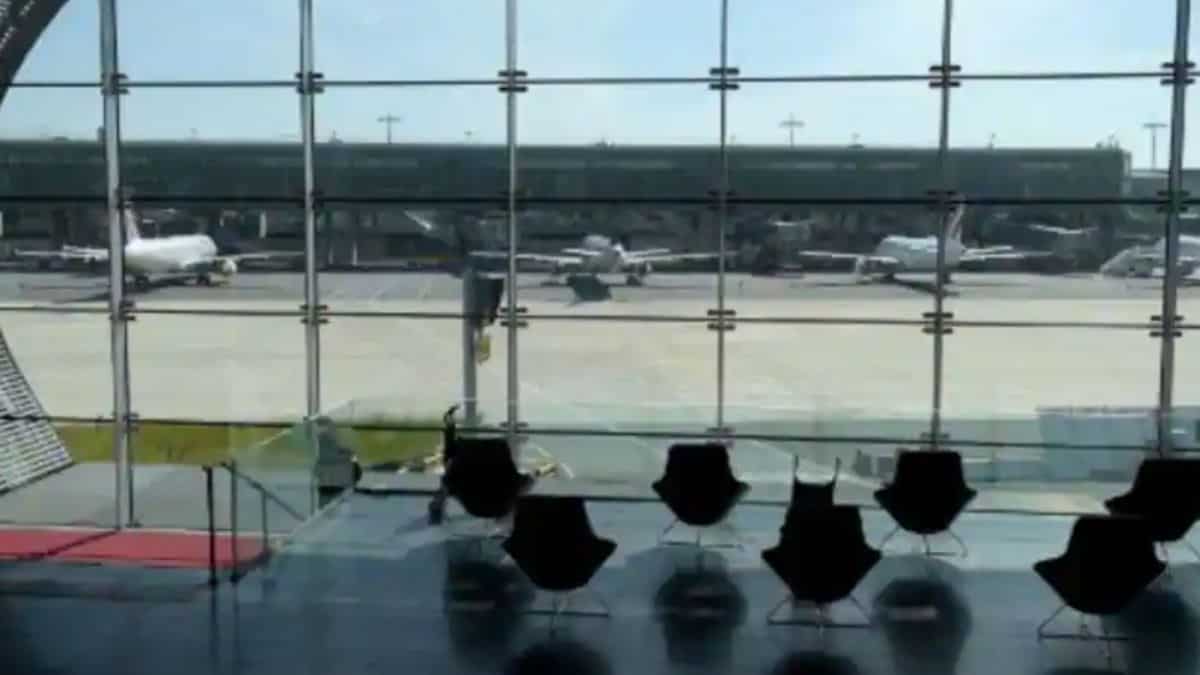