Kremlin hopes the leaders of France, Germany and Italy would discuss matters other than the supply of weapons to Ukraine. Downing Street published a letter from Johnson’s former ethics adviser Lord Geidt who resigned suddenly. Beyonce‘s teased fans with the details of her new album after raising speculations for a few days.

Click on the links to read the full report

In a response to a crucial high-profile visit of European leaders to a war-damaged Ukrainian town of Irpin, Kremlin said on Thursday (June 16) that it hoped the leaders of France, Germany and Italy would discuss matters other than the supply of weapons to Ukraine. 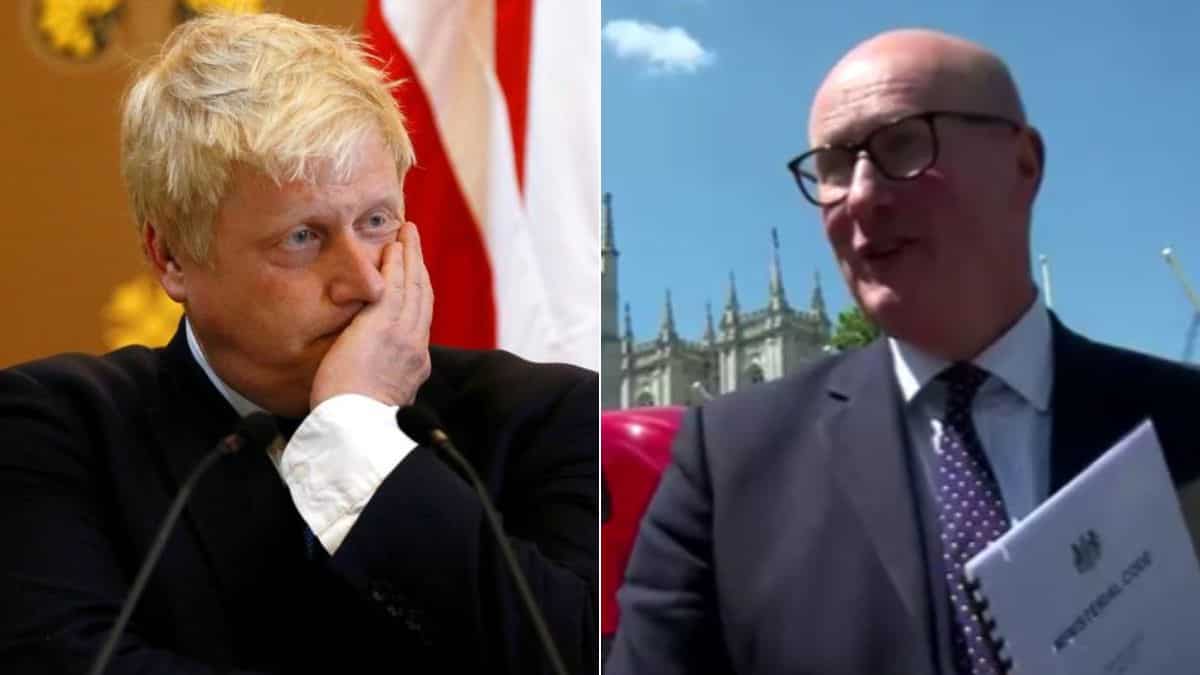 The Dutch intelligence service said on Thursday it had stopped a Russian spy claiming to be a 33-year-old Brazilian citizen named Viktor Muller Ferreira, who was posing as an intern from accessing the Hague-based International Criminal Court, which is investigating war crimes in Ukraine. 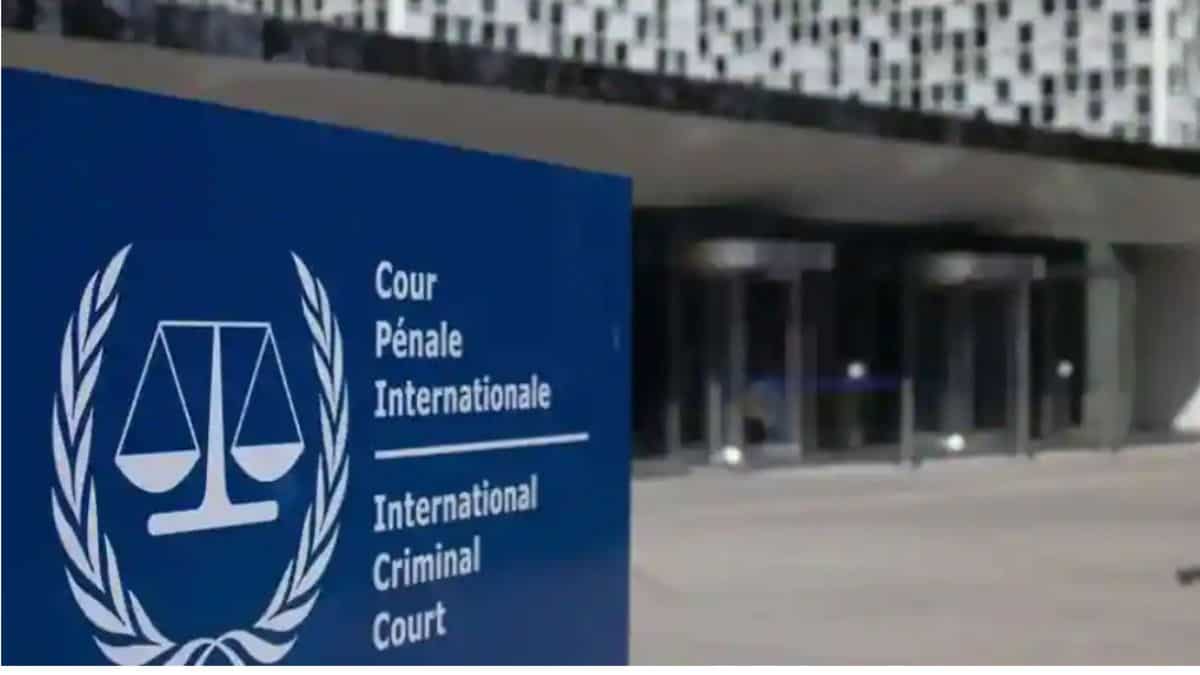 Amid crisis, Sydney residents told to cut power use to help avoid blackouts

Australia’s energy minister urged millions of residents of New South Wales to switch off their lights and conserve power in order to avoid blackouts. 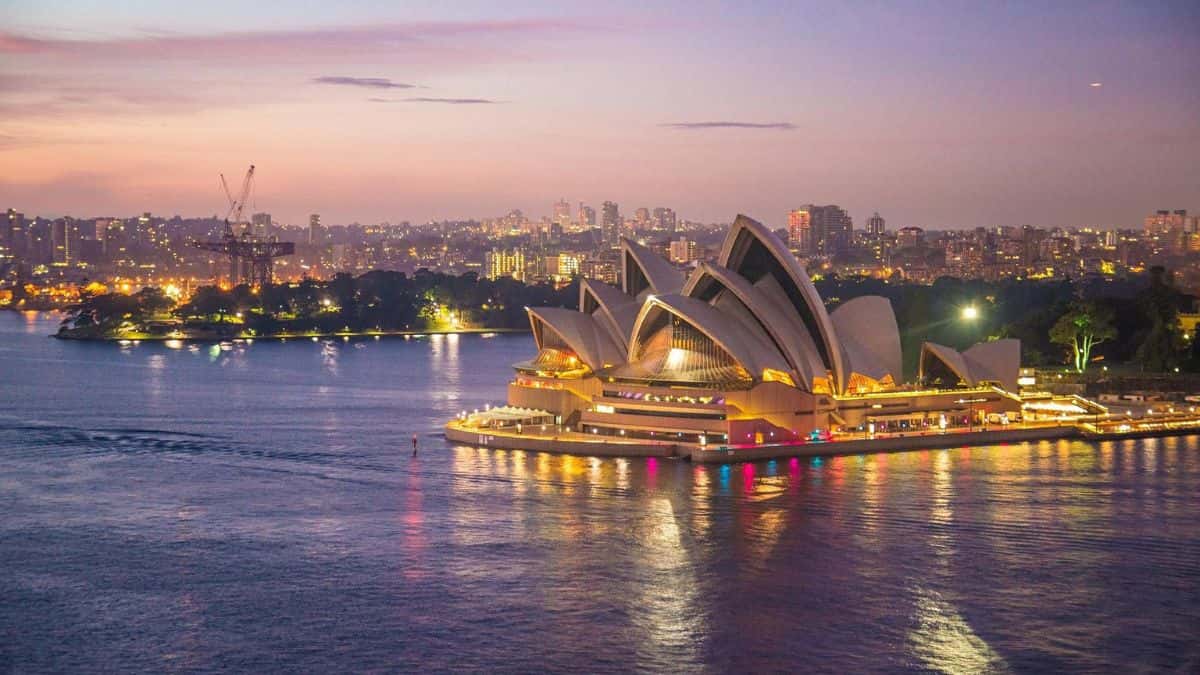 The United Nations rights chief said on Thursday that the extent of death and destruction in Ukraine’s port city of Mariupol suggests serious international law violations, warning that the horrors would mark future generations. 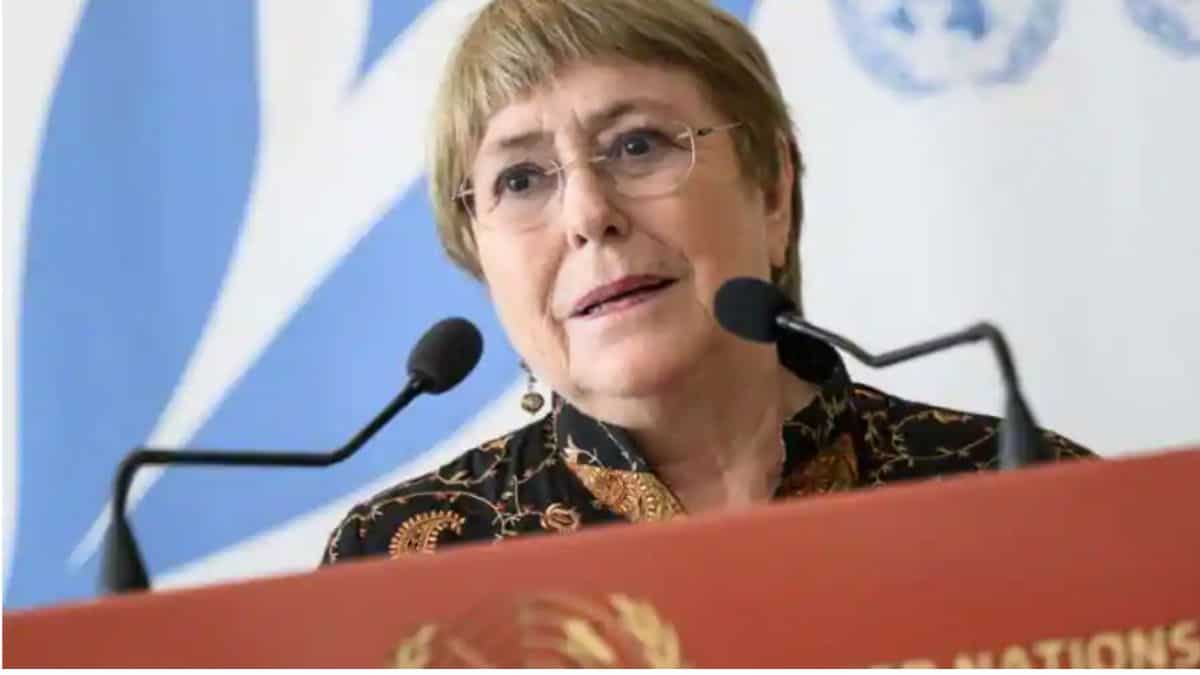 John Hinckley, the man who shot at former US president Ronald Reagan in 1981 was given full freedom on Wednesday (June 15). This step was taken six years after he was released from a psychiatric hospital. 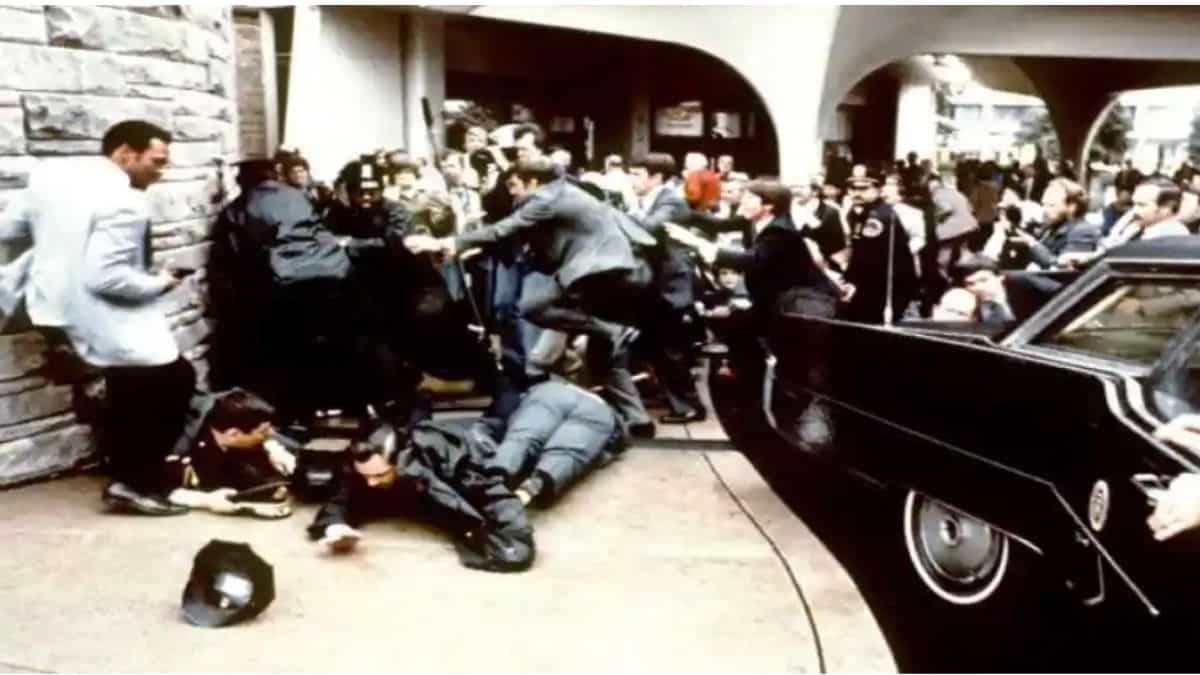 Chilean swimmer Barbara Hernandez announced on Tuesday that she had received a Guinness world record after swimming between the Pacific and Atlantic Oceans in Cabo de Hornos, in southern Chile. 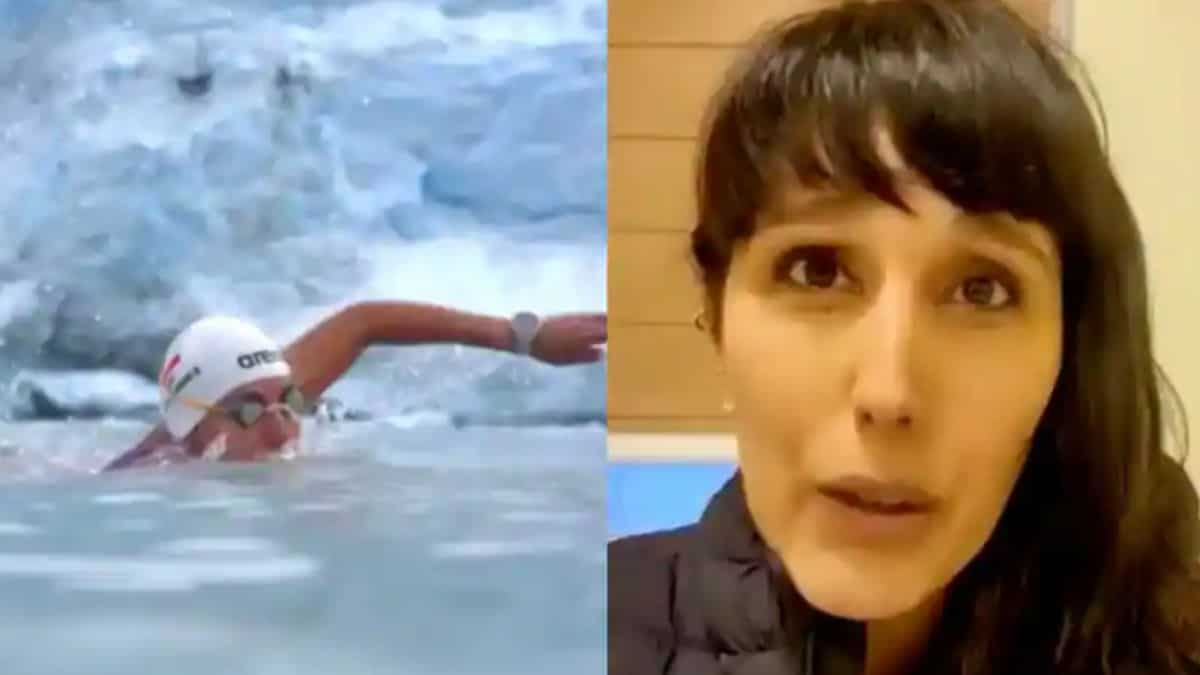 Google, Meta, Twitter and Microsoft agreed on Thursday to take a firm stance against disinformation as part of an amended European Union of conduct, which could result in large fines if they don’t. 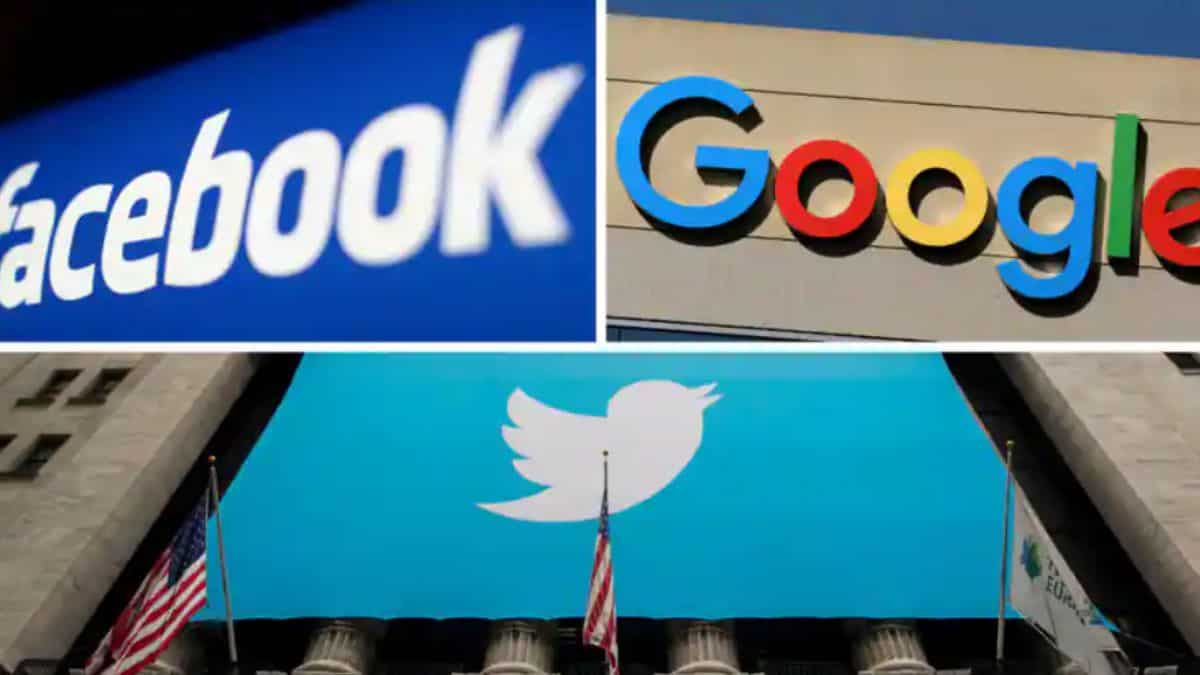 Beyonce announces her 16 track album ‘Renaissance’, set to release on this date

Beyonce’s social media accounts, along with the official accounts of music streamer Tidal, teased fans with the details of her new album after raising speculations for a few days. 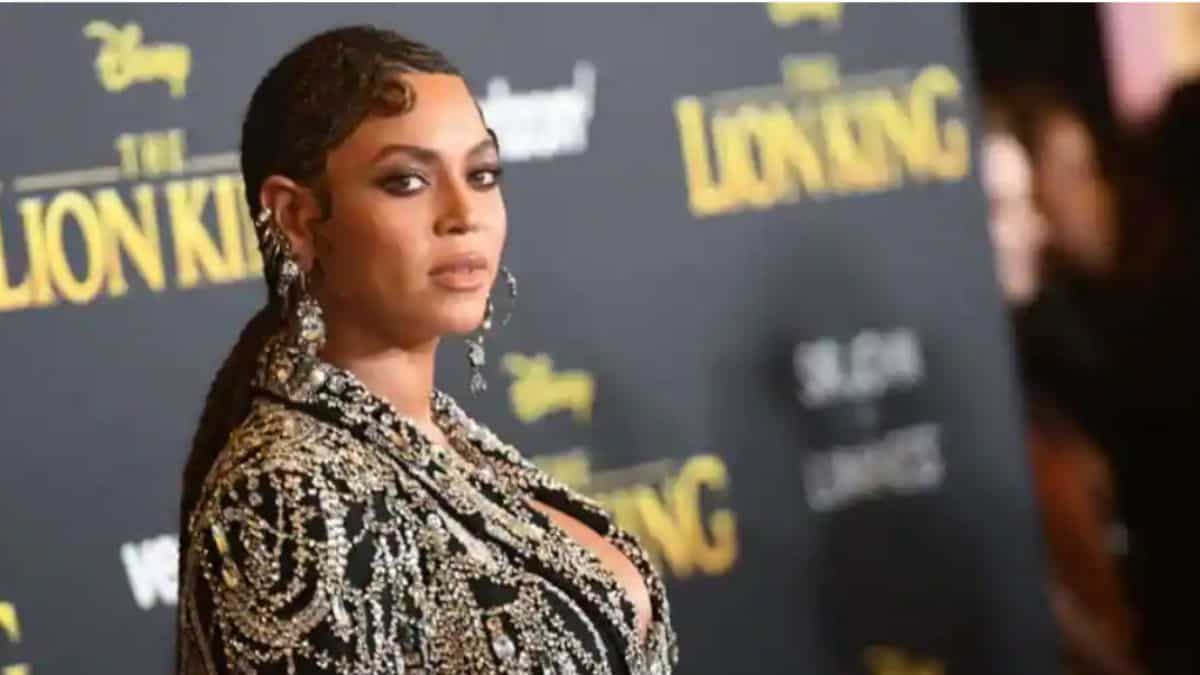 On Wednesday (June 15), Hardik Pandya was named as India’s captain for their upcoming two-match T20I series versus Ireland, in Dublin. 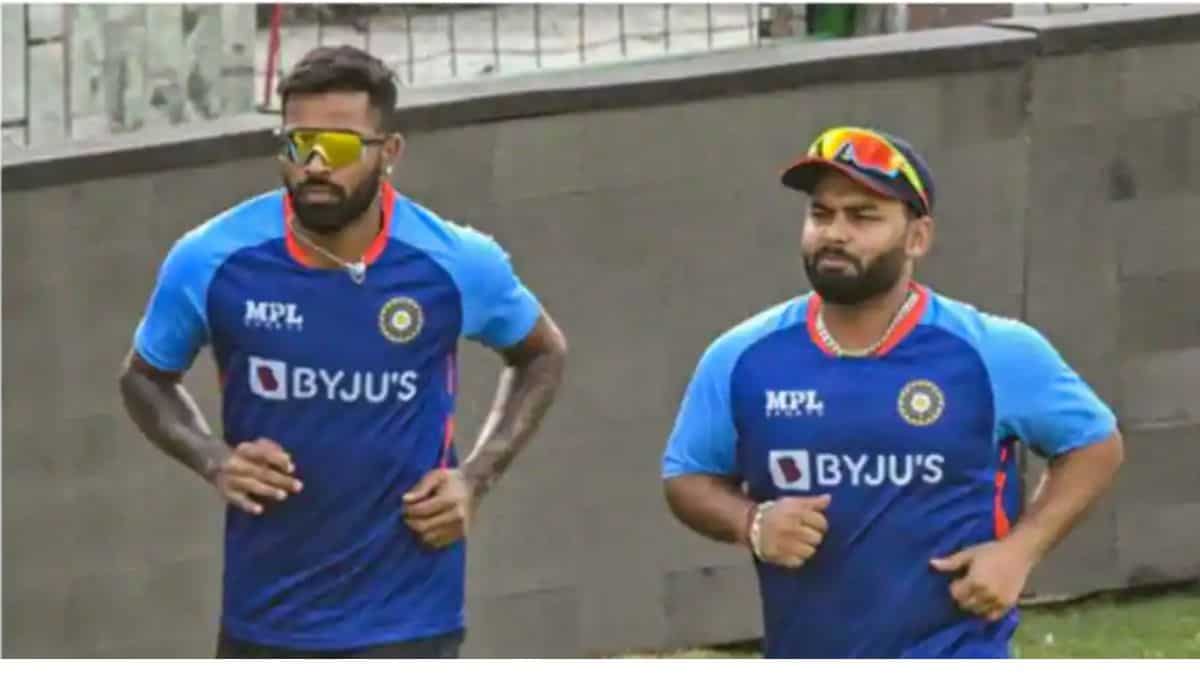