The inmate, who was in critical condition following the accident, was taken to a hospital in Conroe with a sergeant and correctional officer.

A red Ford F-150 was spotted at the scene, as well, with severe damage to its left side. While the investigation is ongoing, police believe that the Ford F-150 is to be at fault for the collision. The driver is in stable condition.

The victims’ conditions were all non-life threatening, Fox26 reports.

The crash comes shortly after the Texas Department of Criminal Justice paused the transpiration of inmates following the escape and manhunt of a violent Texas inmate, Gonzalo Lopez.

“If it becomes necessary to do a transport such as releasing or an emergency medical appointment, additional security measures will be implemented,” said in a statement Monday. “That is why three guards were onboard the van transporting the inmate.” 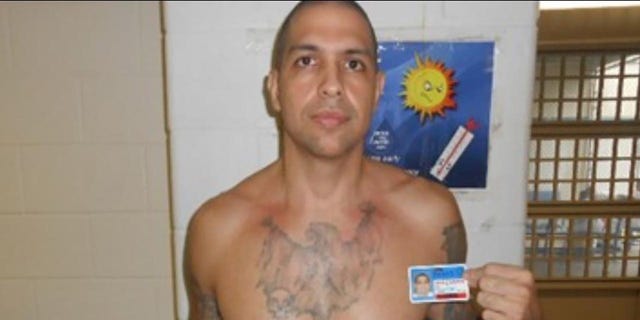 The inmate and one correction officer are reportedly in stable condition. The sergeant and other officer are expected to be fine as well.