A Texas homeowner confronted an intruder breaking into his home and fatally shot him twice in the chest.

San Antonio police say the shooting happened at around 6 p.m. Saturday, when the homeowner, who was described as in his early 20s, heard someone attempting to break into the home through the side window, according to a report from KENS.

The homeowner attempted to confront the intruder and eventually fired two shots with a handgun, striking the intruder in the chest.

A Texas homeowner fatally shot an intruder twice in the chest Saturday.
(iStock)

Arriving police and emergency personnel attempted to perform CPR on the intruder, who was later pronounced dead at the scene.

According to the report, several adults and multiple small children were in the home at the time of the incident.

Police also believe that the homeowner may have known the intruder, with the incident still being under investigation. 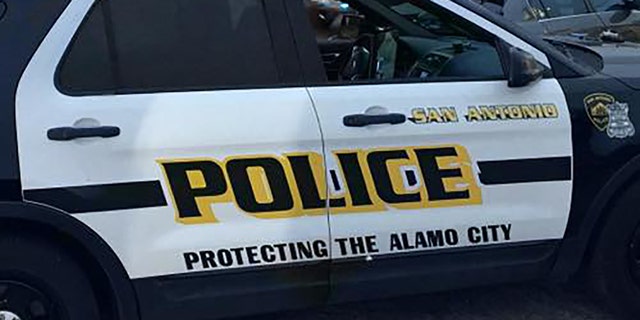