A toddler and an infant were killed by family dogs in west Tennessee Wednesday afternoon.

Both of the children were pronounced dead at the scene while the mom was significantly injured.

The sheriff’s office said she was taken to Regional One Health in critical condition. 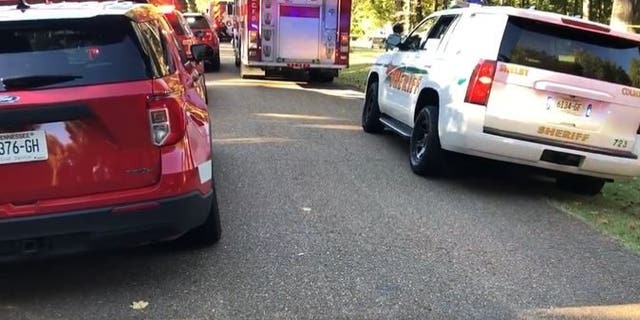 Police and fire personnel lined up outside the home where two children were killed in a dog attack.
(Shelby County Sheriff’s Office/Screenshot of video)

The attack happened at a home in the 700 block of Sylvan Road around 3:30 p.m. on Wednesday.

A tweet posted by the sheriff’s office stated the home is near Shelby Forest State Park and south of Shoemaker-Shelby Forest Airport. 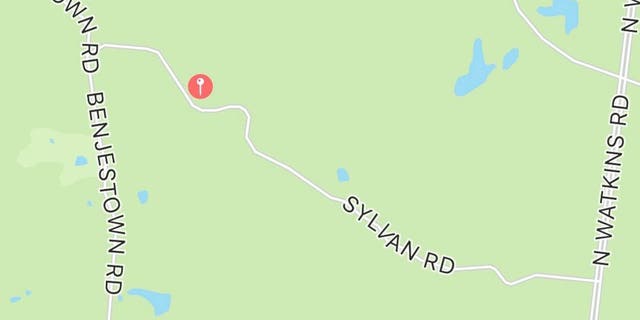 Fox News Digital reached out to the sheriff’s office Wednesday night, but no other details were made available.

Detectives are investigating the attack.