Two women were arrested in Fountain Inn, South Carolina, on child cruelty charges after allegedly putting an ice pack inside a child’s clothing at a daycare center last month, according to the Fountain Inn Police Department.

Joy Lashway and Kimberly McCall were arrested Tuesday for the Aug. 24 incident at Excel Academy, according to warrants for their arrest.

A detective wrote in the warrant that Lashway and McCall “did knowingly and intentionally inflict and cause unnecessary pain and suffering to a minor child [redacted] by placing icepacks in the child’s clothing without legitimate purpose other than to inflict ill treatment.”

McCall and Lashway could not immediately be reached for comment on Thursday.

The South Carolina Department of Social Services received a complaint about Excel Academy on Aug. 30 for “discipline and behavior management.” 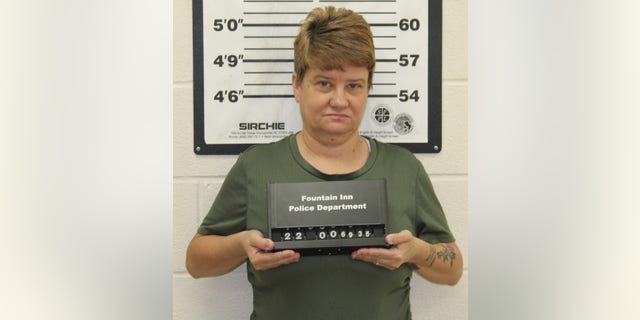 Excel Academy wrote on Facebook that “former employees” have been “spreading inaccurate information, and flat-out lies to parents and staff members in an attempt discredit our business.”

“It is unfortunate that people, sometimes, make poor and dangerous decisions,” the day care center wrote. “Excel Academy isn’t immune to these baffling actions of staff. We do, however, face these issues and deal with them.”