Never-before-seen photos of Kim Jong-un have been published by the country’s state media, in a documentary based on Kim’s late mentor Hyon Chol-hae. The documentary “Closest to the Sun” revolves around the relationship between Kim and Hyon, media reports said. The documentary details Kim’s involvement in his mentor’s heart treatment between 2017 and 2021.

The photos went viral when the documentary was broadcast by North Korean state media. Several black and white images have been released.

ALSO READ | Not Covid or monkeypox, North Korea reports outbreak of unidentified disease: Here’s what we know so far

In one of the images, Kim can be seen holding the hands of his mentor Hyon Chol-hae, who was a North Korean military officer.

During the Korean War, Hyon served as Kim Il-sung’s bodyguard. Experts have noted that the bodyguard role gave him “a place in North Korea’s revolutionary history”.

Hyon died last month. He helped groom Kim to be the next leader of the country after Kim’s father died.

In another photo, the North Korean Supreme leader can be seen with Hyon, his late father Kim Jong Il and his sister Kim Yo-jong. In one photo, he can be seen standing with his mentor behind his father. 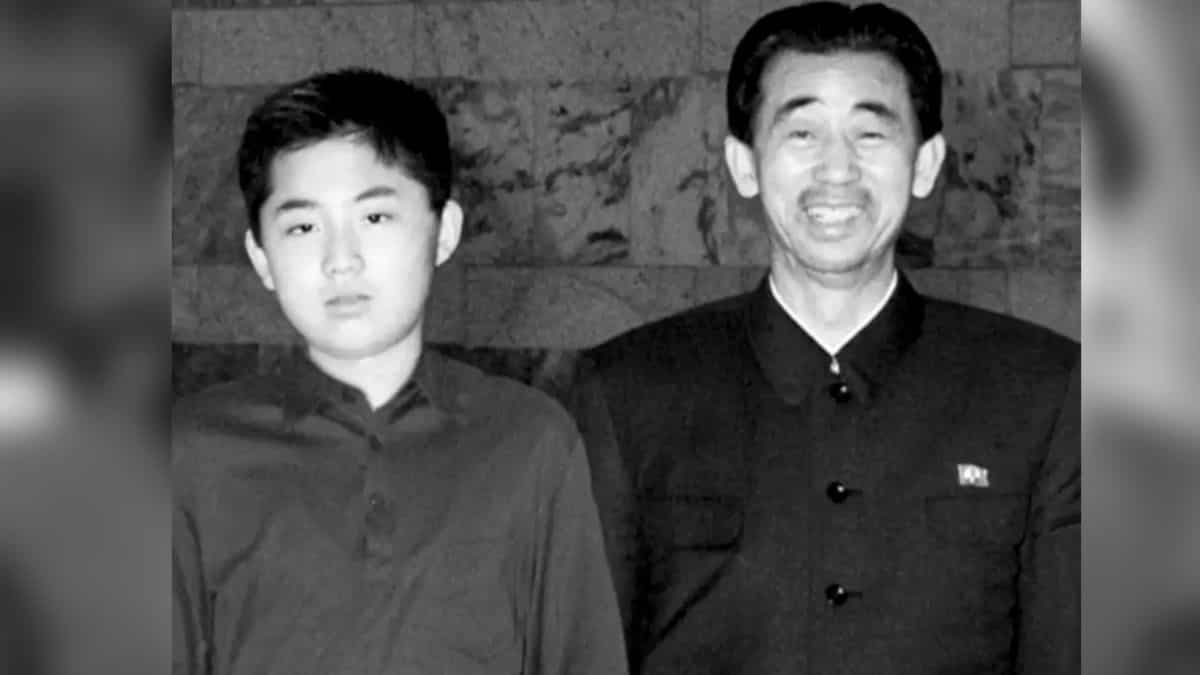 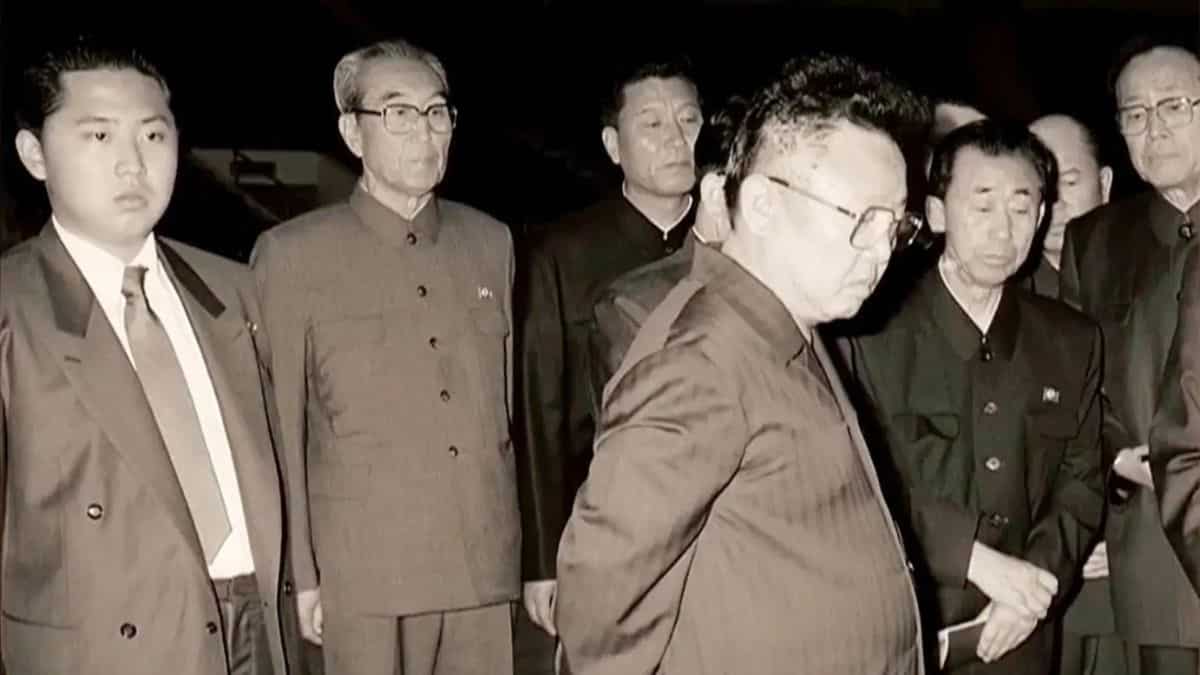 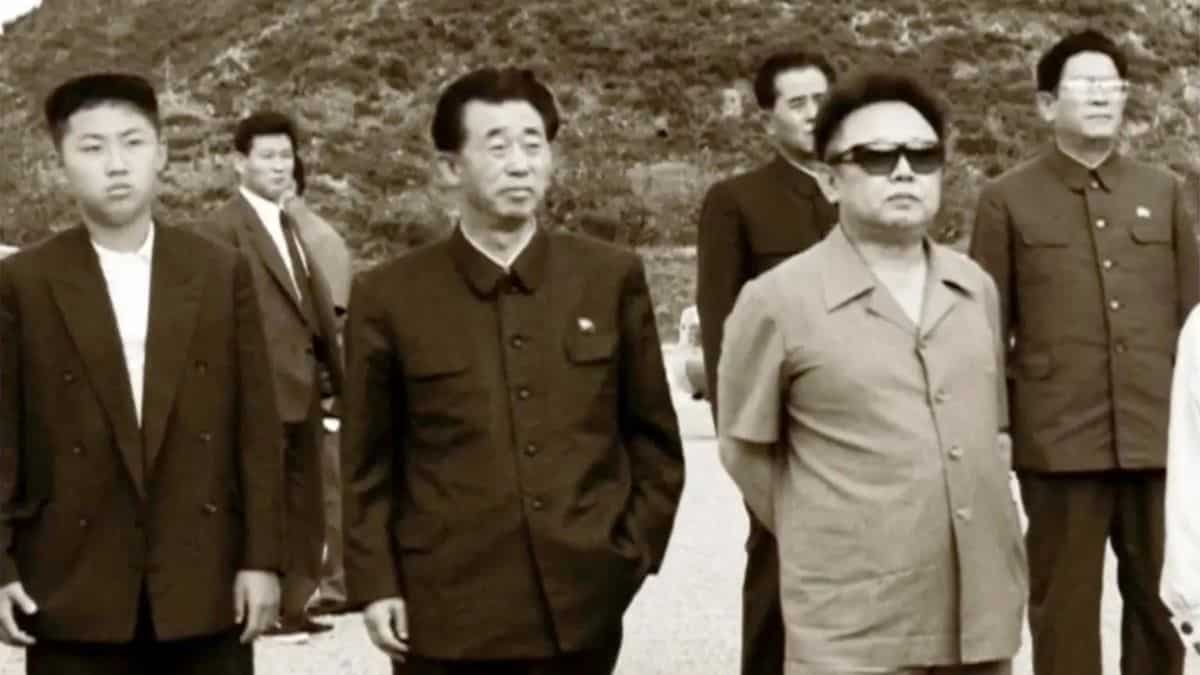 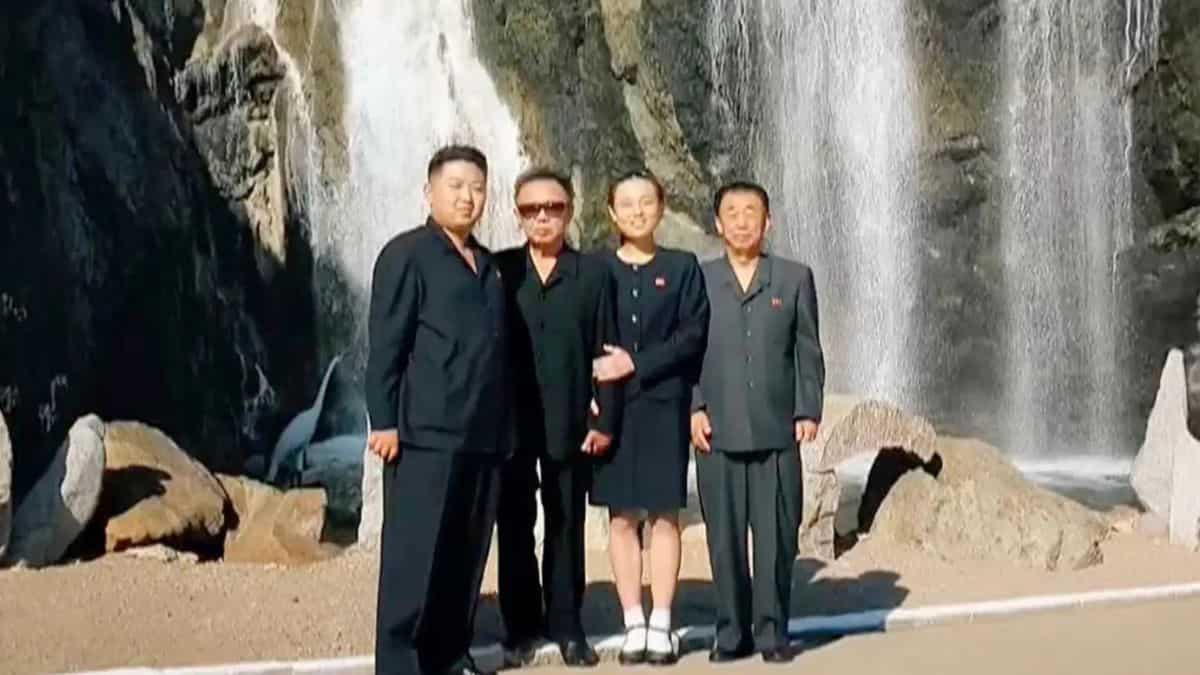 You can now write for wionews.com and be a part of the community. Share your stories and opinions with us here.