Police officers in a suburb of Chicago investigated the discovery of a dead body on the campus of a public high school Tuesday morning.

The Evanston Police Department announced that they were looking into the death of a “non-high school aged adult female” who was found deceased outside on the property of Evanston Township High School.

“The initial investigation indicates the deceased is not an ETHS staff member,” Evanston Police tweeted.

Minutes later, the department posted that the campus was secure and that “there is no danger to students.”

As of just after 10:30 a.m. local time, police said the “likely cause and manner” of the woman’s death “are not evident.”

According to local Fox32, the school said students and staff were never in danger. 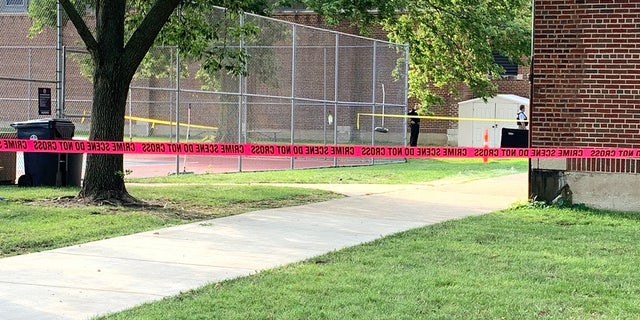 “Everyone at ETHS is safe and there is no threat during the EPD investigation on campus. ETHS classes are being held as planned,” the school said in a statement. 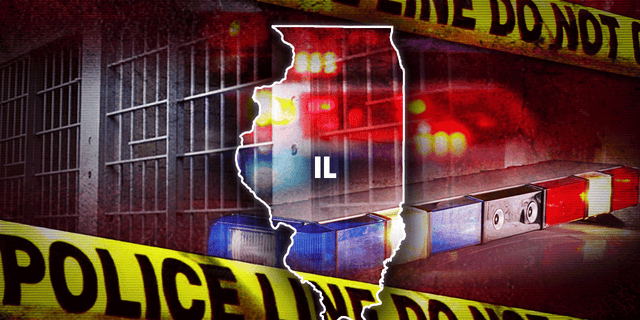 School officials told the local Fox affiliate that they were cooperating with police and that grief counselors would be available to both staff and students.