The Ocean City Police Department said the “serious assault” took place in the Wicomico Street and Atlantic Ave area of Ocean City, at 11:58 p.m. on Monday. The officers were responding to calls of a fight, they said.

The Ocean City Police Department is on the scene of a serious assault in the area of Wicomico Street and Atlantic Ave. This is an active investigation and we will provide updates as they become available. pic.twitter.com/aMUqooA0Wj

A large police presence was reported in the area where the victims were stabbed.

WITNESS DESCRIBES CHAOTIC SCENE AS TEEN KILLED, 3 INJURED IN DC SHOOTING: ‘HE WAS SCREAMING OUT FOR HIS MOM’

Two of the victims were flown away from the scene. One was taken to Shock Trauma and the second victim was flown to Christiana Hospital. The third victim was transported by Ocean City EMS to Tidal Health Peninsula Regional Hospital.

The OCPD is actively investigating the incident.

The stabbing happened during a particularly violent weekend in nearby Baltimore, Maryland, where at least 15 people were shot, Fox Baltimore reported.

Five of those victims were killed in the shootings, which happened across the city, throughout Father’s Day weekend.

Jason Johnson, former deputy commissioner with the Baltimore Police Department, said violent crime ramps up during the summer, as children are out of school.

“When the weather gets warm and school is out people tend to be outside more,” said Johnson, Fox Baltimore reported. “It tends to elevate the likelihood of a confrontation that can lead to violence.” 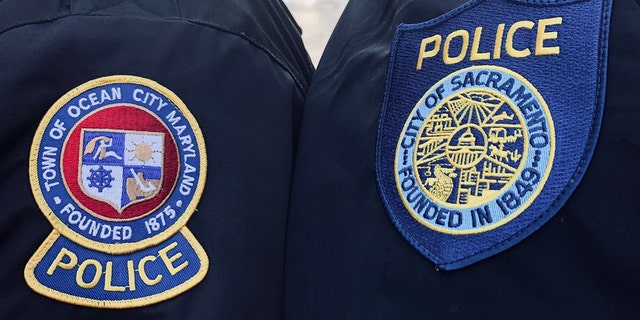 The two ends of US route 50 came together to stand side by side in Washington D.C. for the inauguration on Jan. 20, 2021.
(Ocean City Police Department)

One of the deceased victims included a man, 50, who was shot several times in the upper body, police said. 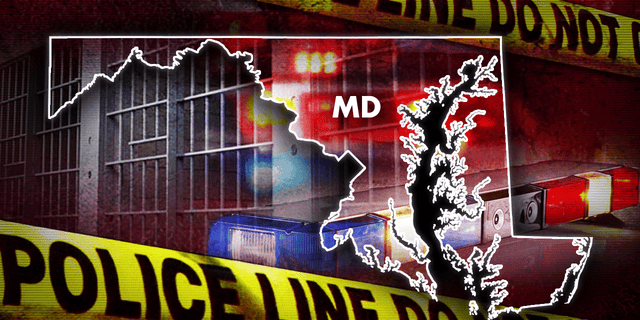 Police have not yet identified the victims.

As of Monday, Baltimore police said there have been 166 victims of homicides in the city this year, and 317 nonfatal shootings.