The Albuquerque Police Department (APD) recently released footage of the Feb. 23 crash that shows when a street racer struck the back wheel of a school bus and caused it to flip, sending the 23 students onboard out of their seats.

Following the rollover crash, police charged Mario Perez, 49, with two counts of great bodily harm by vehicle, which is a third-degree felony, according to a press release from APD.

Moments before and after Perez crashed into the rear wheel of the school bus.
(Courtesy Albuquerque Police Department)

Perez was allegedly driving a white Mustang at more than 100 miles per hour in a race against a blue Mustang that fled the scene of the accident, according to a witness who spoke to the police.

Seven of the students from George Sanchez Collaborative Community School were taken to the hospital following the accident, with two suffering serious leg injuries and one with a fractured pelvis. Two required surgery. 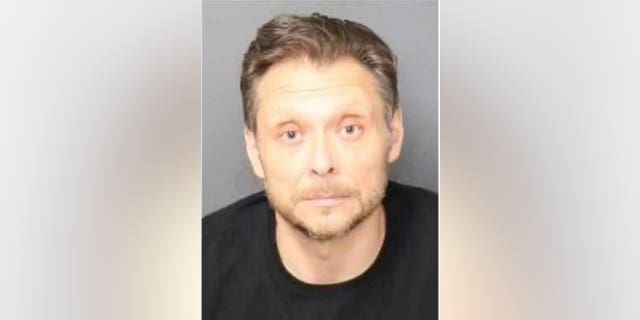 Perez was also taken to the University of New Mexico Hospital for a broken femur that required surgery. A DWI officer that was dispatched to screen him found no signs of intoxication. 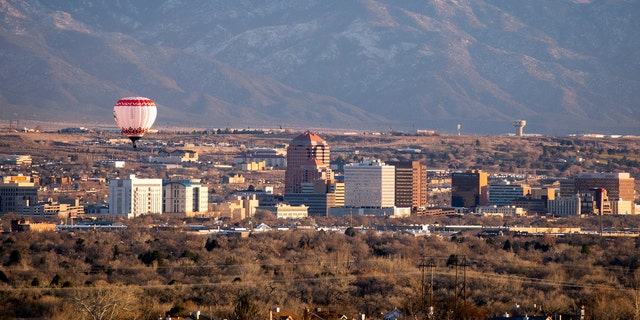 “As a parent, that would be my worst nightmare if your kid was in an accident on the bus,” local resident Jennifer Esquerra, told local ABC affiliate KOAT.

APD said the crash occurred hours after they announced a new Traffic Division pilot program to target and increase enforcement against drivers who speed and race on city streets.

“The hope for this program is to change driver behavior and prevent crashes,” APD said.