New Hampshire State Police have issued an Amber Alert Friday in the search for two young children believed to have been abducted by their mother.

Alaina and Chance Wilson, ages 11 and 8, respectively, were reported missing from their grandmother’s home Thursday night and “appeared to have been removed from the residence through a window,” police say.

“They were last seen at [the] residence at approximately 7:30 p.m., located at 93 Colonial Village Park in Somersworth, NH, where they live with their grandmother (who has custody of them),” New Hampshire State Police said.

Investigators say Alaina’s phone was left on her bed and the children are believed to have been “abducted by their biological mother,” identified as 32-year-old Kaileigh Nichols.

State Police allege Nichols stole a grey 2009 Honda Civic from a relative in Maine and was seen in that car at a school event in Somersworth earlier Thursday. 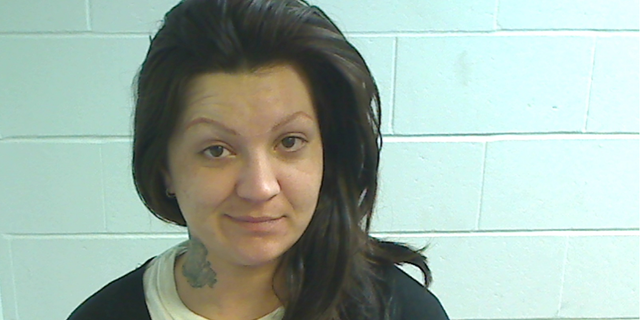 The mother is described as being around 5 feet tall with brown hair and brown eyes, weighing 125 pounds.

Alaina is said to be around the same height with the same features, weighing 96 pounds. Chance, who is around 4 feet 8 inches tall, weighs 68 pounds, according to police. 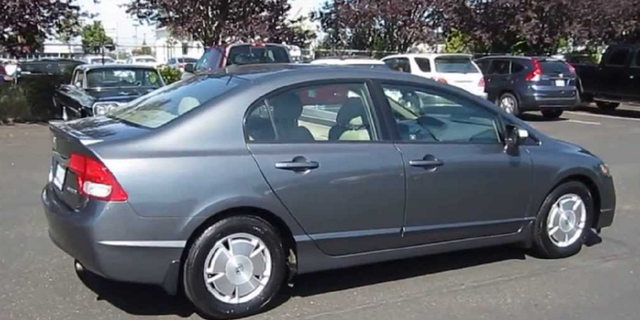 The plate on the vehicle being sought in connection to their disappearance is a Maine veterans one with a registration 2827A.