UK Prime Minister Boris Johnson averted a major scare as he won a confidence vote to retain his position as prime minister of the country. After a recent encounter in international airspace over Asia, Canadian Prime Minister Justin Trudeau has denounced Beijing’s “irresponsible and provocative” actions.

After the win, Boris Johnson termed it a ‘convincing’ and ‘decisive’ victory. Johnson needed 180 votes to win. He got 211. 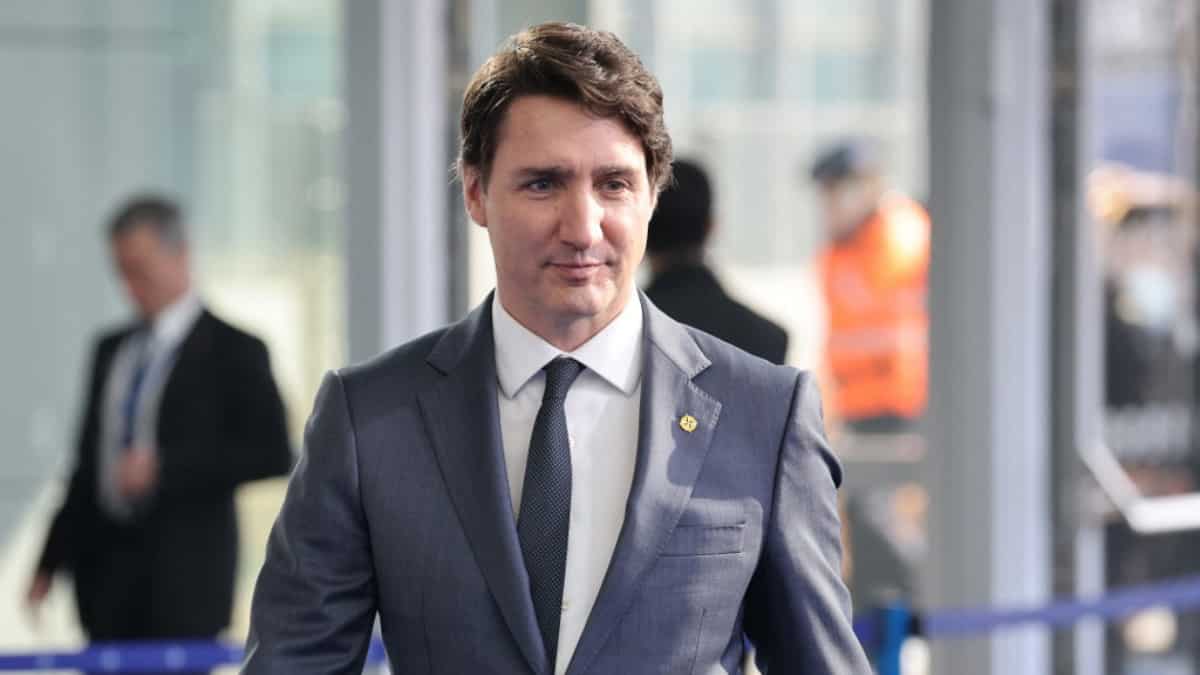 Accusing the Chinese air force of unprofessional and risky behavior, Trudeau said that Canadian aircraft deployed in Japan had to avoid colliding with Bejing’s jets. 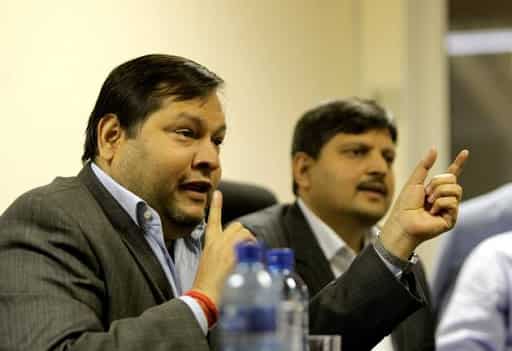 The South African government has announced that Rajesh and Atul Gupta of the Gupta family had been arrested in the United Arab Emirates (UAE).