To get your day started, here are some stories.

Why we are celebrating Europe Day, says EU chief while criticising Russia over Ukraine war. Chinese armed forces hold another round of drills near Taiwan, said PLA. Early voting began in Australia election with opposition ahead in polls. IS affiliate claimed responsibility for ‘deadliest’ attack on Egyptian forces. U2’s Bono holds ‘freedom’ concert in Kyiv metro amid Russian invasion.

Why we are celebrating Europe Day: EU chief criticises Russia over Ukraine war

EU leader Ursula von der Leyen said on Sunday that Europe stands behind Ukraine, slamming Russia for waging a “atrocious war” and directing “senseless aggression” in the nation, which has suffered massive damage and continues to do so.

Chinese armed forces hold another round of drills near Taiwan, says PLA 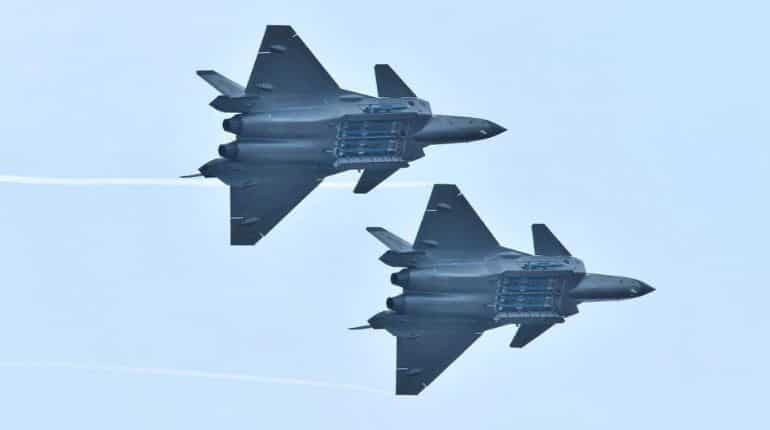 Another round of drills has been held by Chinese armed forces near Taiwan, the People`s Liberation Army said on Monday.

Early voting begins in Australia election with opposition ahead in polls 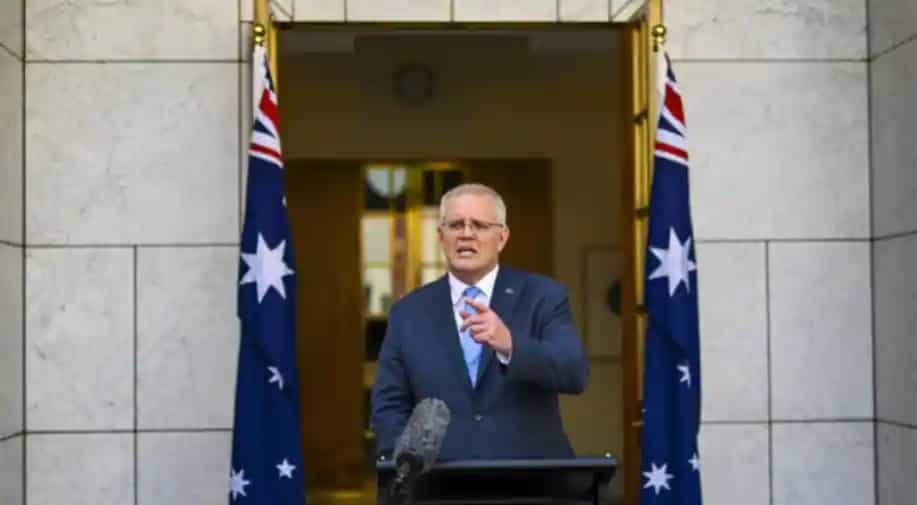 Early voting began in Australia on Monday two weeks ahead of election day, with surveys showing the opposition centre-left Labor Party extending its lead and Prime Minister Scott Morrison suffering a fall in his approval rating.

IS affiliate claims responsibility for ‘deadliest’ attack on Egyptian forces 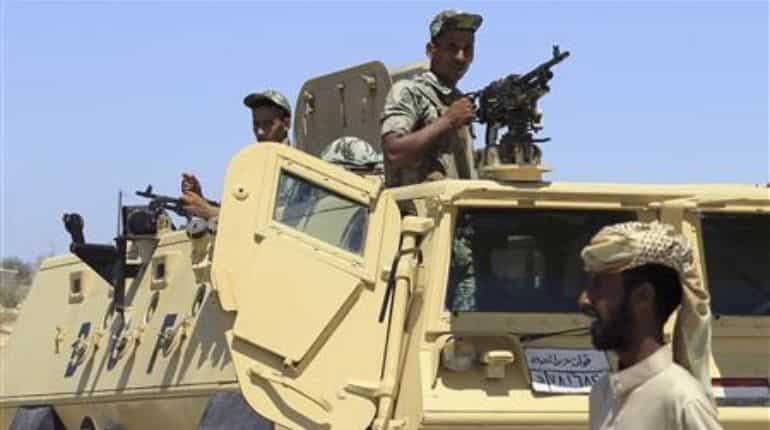 The responsibility for an attack, which killed at least 11 soldiers at a water pumping station located in the east of the Suez Canal, has been claimed by an Islamic State affiliate in Egypt, media reports said. 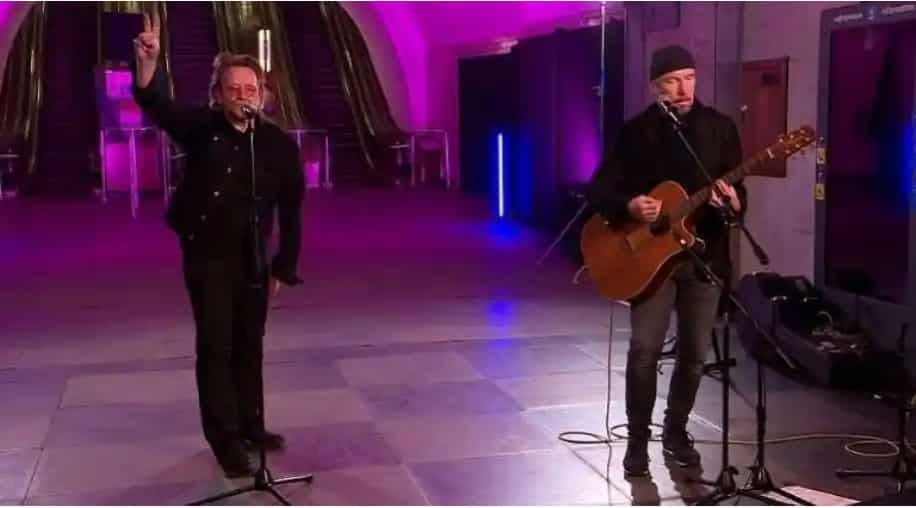 Irish rock group U2`s frontman Bono and his bandmate The Edge performed a 40-minute concert in a metro station in the Ukrainian capital of Kyiv on Sunday and praised Ukrainians fighting for their freedom from Russia.

Watch: No end to political turmoil in Sri Lanka, PM Mahinda Rajapaksa under pressure to resign