Israel on Wednesday rejected the U.S.’ request to send Hawk missiles to Ukraine as the Washington looks to bolster defenses for Kyiv ahead of a looming Russian offensive.

The Biden administration asked for old Hawk anti-aircraft missiles that Jerusalem had in storage as air defense remains a top priority for Ukraine, first reported Axios.

“The policy of the security echelon has not changed,” a spokesperson from the Israeli Ministry of Defense told Fox News. “Each request is examined on its merits. Beyond that, we do not refer to additional details.”

US TRANSFERS MILITARY WEAPONS STOCKPILE FROM ISRAEL TO UKRAINE

The request’s rejection comes just one week after the U.S. said it transferred thousands of artillery shells from weapons stockpiles in Israel to Ukraine and said it would take similar steps in South Korea.

The U.S. is “looking under every rock” for munitions, an official told Fox News.

Both Israel and South Korea have vowed not to provide lethal aid to Ukraine, and neither country has broken that promise – though some fear Russia could argue allowing the U.S. to siphon arms from their stockpiles constitutes aid, some reporting suggested earlier this month.

Ukraine also took issue with the new Netanyahu administration after Israel’s recently appointed foreign minister, Eli Cohen, held a call with his Russian counterpart Sergei Lavrov in early January and suggested Jerusalem was pursuing a policy change when it came to diplomatic relations with Moscow.

The call was the first time an active Israeli foreign minister had contacted Lavrov since the war in Ukraine had begun in February 2022. 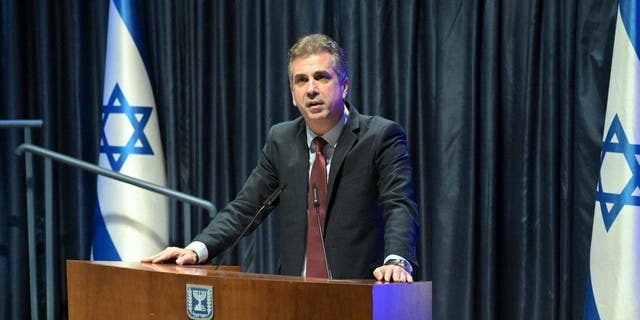 Israel’s silence when it comes to condemning Russia’s actions in Ukraine has caused a diplomatic riff between the two nations, even though from the campaign trail, Prime Minister Benjamin Netanyahu appeared to suggest that under his administration Israel may be prepared to send more than humanitarian aid to Kyiv.

That suggestion appears to have been contingent on Ukraine’s stance when it comes to the Israel-Palestinian issue.

Netaynahu attempted to solidify Kyiv’s alliance with Jerusalem when he asked Ukrainian President Volodymyr Zelenskyy to reject a U.N. resolution this month that called on the International Court of Justice to provide a legal opinion on the ramifications of Israel’s occupation of Palestinian lands.

Zelenskyy pushed back and asked for guarantees on air support from Israel to stop Russian strikes, to which Netanyahu reportedly said he would consider. 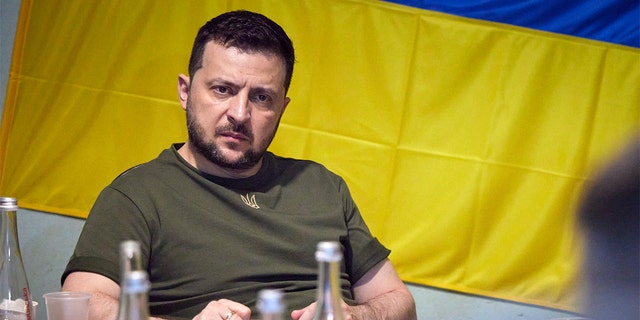 The Ukrainian leader was apparently not convinced by the noncommittal answer and instead instructed his U.N. diplomat not to attend the vote – a move that sidestepped Netanyahu’s request.

Netanyahu was reportedly disappointed by the decision.