Powerful Iraqi Shi’ite Muslim cleric Moqtada al-Sadr on Wednesday called on the country’s judiciary to dissolve parliament by end of next week, threatening unspecific consequences if it does not do what he says.

The populist leader has helped inflame tensions in Iraq over the last two weeks by commanding thousands of followers to storm and occupy parliament, preventing the formation of a government nearly 10 months after elections.

His political opponents, mostly fellow Shi’ites backed by Iran, have refused to accede to Sadr’s demands, raising fears of fresh unrest and violence in a conflict-weary Iraq.

The judiciary “must dissolve parliament by the end of next week… if not, the revolutionaries will take another stance,” Sadr said in a statement on his Twitter account, without elaborating. 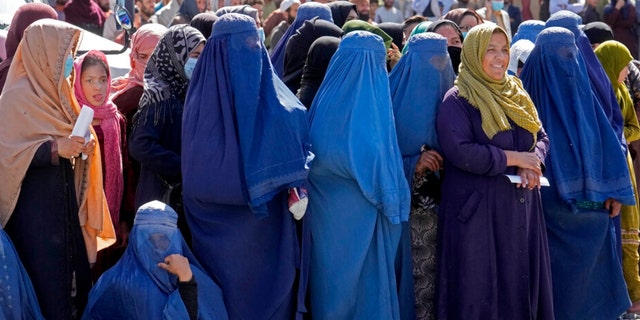 Sadr has called for early elections and unspecified changes to the constitution after withdrawing his lawmakers from parliament in June. 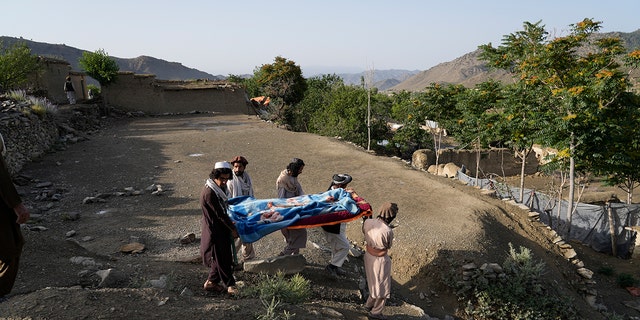 The withdrawal was a protest against his failure to form a government despite holding nearly a quarter of parliament and having enough allies to make up more than half the chamber.

Sadr blames Iran-aligned parties for the failed government formation and accuses them of corruption, but his followers also control some of the worst-managed government departments.