The Iranian regime’s Islamic Revolutionary Guard Corps on Saturday said that it can develop a nuclear weapon within a rapid-fire amount of time and obliterate New York with ballistic missiles.

The London-based Iran International news organization reported that the Bisimchi Media (Radioman Media) Telegram Channel aired a short video titled, “When Will Iran’s Sleeping Warheads Awaken.” The video said the Islamic Republic of Iran is capable of building nuclear bombs in a compressed period of time “if the US or the Zionist regime make any stupid mistakes.”

The Iranian theocratic state refers to Israel as the “Zionist regime.” The IRGC-affiliated video said that Iranian ballistic missiles have the capability of “turning New York into hellish ruins.”

The video said, “the nuclear facilities of Fordow have been built deep under mountains of Iran and are protected against trench-busting bombs and even nuclear explosion… all infrastructures required for nuclear breakout have been prepared in it.” According to the Iran International report, the video said Iran has advanced its uranium enrichment process to develop a nuclear weapons device in the underground facilities of Fordow, near the holy city of Qom. Some other key takeaways from the IRGC-affiliated videos include Iran’s dangerous proximity to developing nuclear weapons, joining the club of nuclear powers.

“These threats are a direct result of a weak and unclear foreign policy coming from the White House,” Lisa Daftari, an expert on Iran and the editor-in-chief of the website The Foreign Desk, told Fox News Digital. “The Iran regime would not be so brazen as to make threats toward the U.S. if it did not feel that it has the upper-hand in dealing with the US and world powers.” 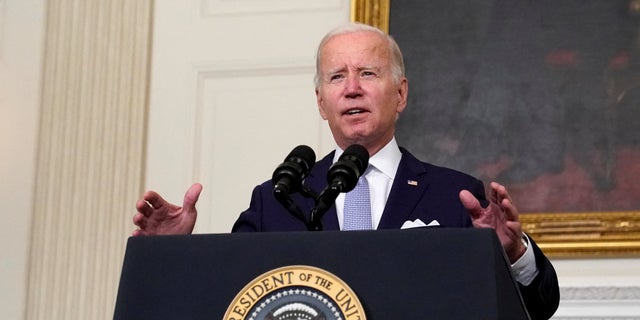 The Biden administration seeks to cut a deal with Iran’s clerical rulers that would impose temporary restrictions on Tehran’s nuclear program in exchange for massive economic sanctions relief.

“Ever since Biden began campaigning for presidency, he made it clear that he would do a 180 from Trump’s Iran policies and that gave Tehran the signal to turn off its surveillance cameras, to deny access to inspectors and to spin its centrifuges at 60 percent,” Daftari said. “The Biden administration kept going back to the negotiating table for a deal making it clear that Iran did not have to show any good behavior or change in demeanor to get a deal.” 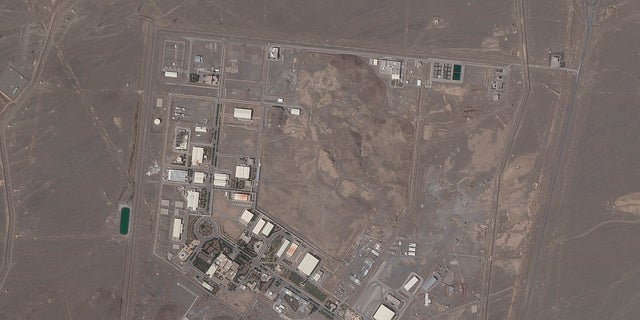 The Biden administration seeks to cut a deal with Iran’s clerical rulers that would impose temporary restrictions on Tehran’s nuclear program in exchange for massive economic sanctions relief.

Daftari noted that “Iran is playing out the clock and taking advantage of the current White House’s policies.”

Natanz is one of Iran’s principal nuclear sites and EMAD is an Iranian weapons program.