The first of the 10 victims killed in a mass shooting at a California dance studio over the weekend during Lunar New Year celebrations have been identified.

The Los Angeles County Coroner’s Office announced Monday that My Nhan, 65, and Lilian Li, 63, are among those killed Saturday night at the Star Ballroom Dance Studio in Monterey Park

The other three women and five men have not yet been identified.

The Coroner’s Office, in a statement to Fox News Digital, said they were one female in her 50s, two in their 60s, two men in their 60s and three in their 70s. Their names will be made public after notification of next of kin.

Huu Can Tran, 72, is suspected of wounding 10 others as well at the dance studio before being found dead of a self-inflicted gunshot wound inside a van in Torrance the next day. 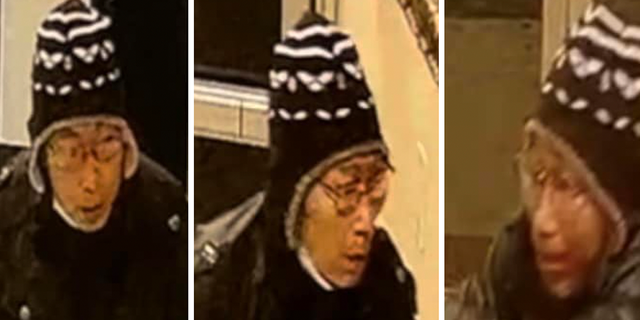 One survivor, identified by KABC as Shally, told the station she was dancing with her longtime friend and dance partner when the gunfire erupted, forcing them to hide under a table. 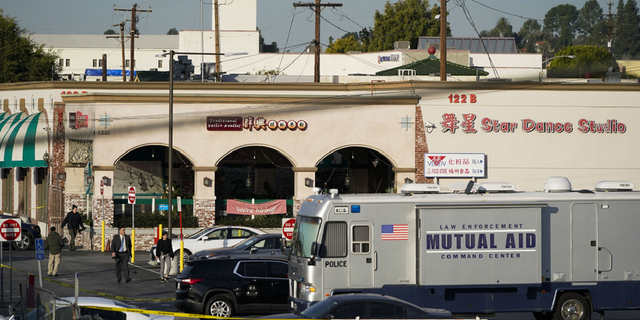 Shally said to KABC that her 62-year-old male friend was hit in the back and saved her during the shooting, which killed one additional friend.

The motive for the mass shooting remains unclear.