The Memphis ex-con accused of the abduction and murder of a jogging mother of two earlier this month returned to court Monday, facing even more charges.

Cleotha Henderson, 38, is accused of forcing Eliza Fletcher into his vehicle during her pre-dawn run on Sept. 2, killing her and concealing evidence. Police found her remains days later behind a vacant home.

Henderson, who is facing numerous charges related to the Fletcher case and another alleged attack from 2021, appeared before two separate judges Monday. Court records show he now faces an additional weapons charge.

After his arrest in connection with Fletcher’s death, police accused Henderson of another kidnapping and rape, which they say happened last year but only came to light amid a severe backlog in Tennessee’s ability to process evidence collected from sexual assault kits.

Shelby County District Attorney General Steve Mulroy’s office said it had no comment on the additional charge. Memphis police did not respond to inquiries.

An indictment obtained by Fox News Digital states that Henderson “On Sept. 21, 2021, in Shelby County, Tennessee, and before the finding of this indictment, did unlawfully and intentionally, knowingly, or recklessly sexually penetrate [the victim] by use of force or coercion, while armed with a weapon.” Henderson is also charged with being a convicted felon in possession of a firearm in relation to the 2021 incident. 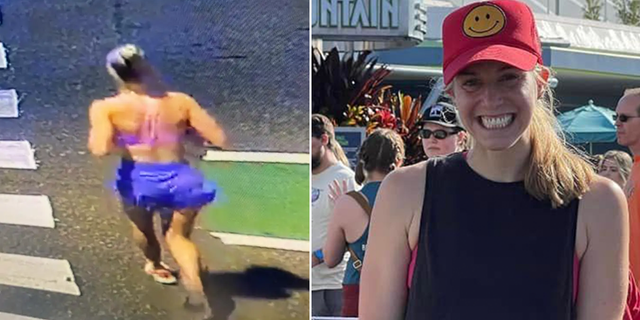 In Fletcher’s death, Henderson, also known as Cleotha Abston and his jailhouse moniker, Pookie, faces charges of first-degree murder, premeditated murder and murder in perpetration of a kidnapping, in addition to other counts, including aggravated kidnapping and tampering with/fabricating evidence.

Henderson is a repeat offender with juvenile convictions that include rape and aggravated assault, according to court documents. At 16, he was charged as an adult in another kidnapping case, in which he later pleaded guilty to abducting prominent Memphis lawyer Kemper Durand at gunpoint and driving him around to multiple ATMs to withdraw cash.

Durand eventually escaped, and in a victim impact statement said the ordeal gave him recurring nightmares and that he believed Henderson would have killed him if he had not seized the opportunity to break free first. 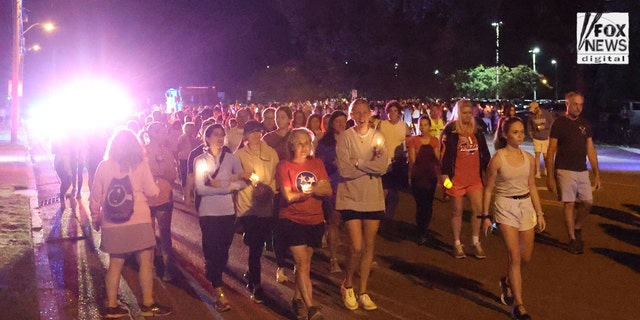 Over a thousand people showed up on Sept. 9, 2022, for a walk/run to remember murdered school teacher Eliza Fletcher.
(Matt Symons for Fox News Digital)

“Because of his extensive record at juvenile court, because he got two other people involved in his crime, and because of his obvious lack of remorse, it appears that a maximum sentence will at least keep him off the streets for a great number of years,” Durand, who died in 2013, wrote to the court ahead of Henderson’s 2001 sentencing. “Accordingly, I recommend the maximum possible sentence just to keep him out of society.”

Henderson is due back in court on Sept. 2 and Nov. 4, on his various charges. He is being held without bond.