Authorities in Detroit, Michigan say a boy found dead in a freezer on Friday morning was blind and that Child Protective Services had been called to his home over a dozen times.

The three-year-old boy, who has not been identified but WJBK-TV reported is named Chase, was found dead in the freezer of his family home on Friday morning and was reportedly in a state of decomposition.

Neighbors told WJBK-TV that Chase was blind and suffered from other disabilities.

Family members say Chase’s mother “couldn’t deal” with him and they offered multiple times to take him from her. Additionally, they say CPS was called at least 13 times this year but were never allowed in the home.

Chase, 3, has been identified by family members and neighbors as the little boy found dead and decomposing inside of a family’s freezer on Friday.
(Fox 2 News Detroit)

“He was the sweetest one,” a family member said. “He was so sweet.”

“The discovery would not be possible without the officers’ intuition. They recognized there was something not right in the way the occupant was communicating with them,” White said. 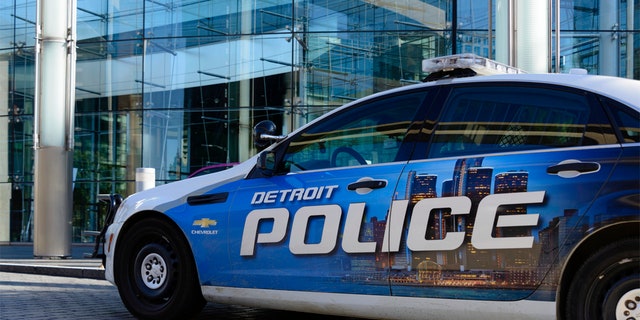 A Detroit Police car parked in front of the Renaissance Center, world headquarters for GM in downtown Detroit.
(iStock)

Officers called CPS to the home after the occupant was not cooperating with them and tried to turn them away. Neighbors say the boy had not been seen since March.

The 30-year-old mother was placed under arrest by police.

DETROIT MAN WHO WAS SENTENCED TO 17 YEARS HAS RULING UPHELD

“First she said he was in the hospital, and she gave him away, and then she said a couple had him. Just too many stories not making sense,” one relative said.

Other children were reportedly in the home and neighbors say children have been taken from the home in the past but were returned. 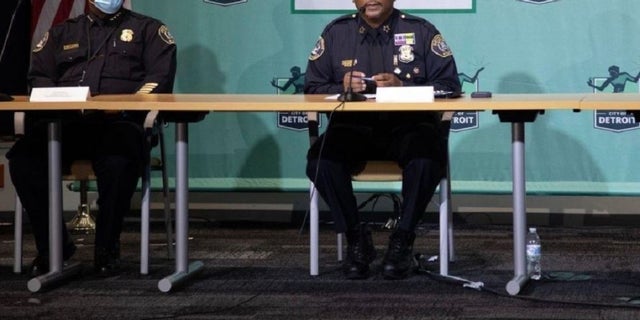 Detroit Police Chief James White said the city saw a slight reduction in homicides in 2021, a figure not seen in many regions amid a surge in violence crime.
(Detroit Police Department )

The Detroit Police Department did not immediately respond to a request for comment from Fox News Digital.