PHOENIX, AZ – A photographer who was contracted to take school pictures at an Arizona elementary school has been accused of sex crimes against minors, officials say.

The contractor, who has not been identified or charged, was on the campus of Freedom Elementary School in Buckeye, according to the school district’s superintendent.

Officials were made aware of the accusations after an individual reached out to Buckeye Police Department on September 2 – the same day that picture day was held at the Phoenix-area elementary school.

“The Buckeye Police Department was contacted directly by an individual regarding these allegations, at which point police informed the District,” Liberty Elementary School District Superintendent Lori Shough said in a statement addressed to local families.

A photographer who was contracted to take school pictures at Liberty Elementary School in Buckeye, Arizona has been accused of sex crimes against minors.
(FOX 10 Phoenix)

“As for the contracted photographer, the District canceled a scheduled ‘retake day’ of school pictures involving this individual,” Shough explained in a statement.

It is also not clear what company the suspect works for, but the school district has distanced themselves from it amid the investigation.

“The District is putting on hold indefinitely any potential photography contracts with this company,” the superintendent added. 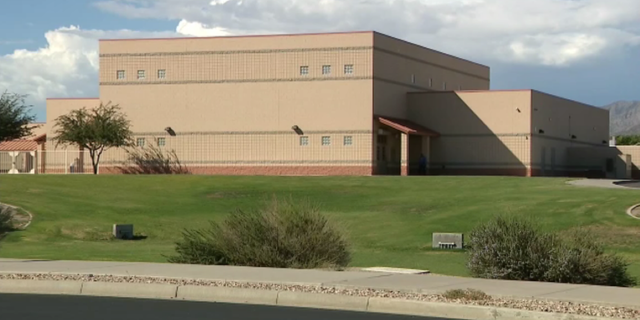 An individual reached out to Buckeye Police Department about the accused photographer on September 2 – the same day that picture day was held.
(FOX 10 Phoenix)

Officials say they are not revealing detailed information about the accusations at this time.

“One of the most difficult things about these situations is that information is very limited. There is nothing more that can be shared at this time,” Shough said in a statement. The superintendent also added that the district is committed to keeping students safe.

Police say they are in the early stages of investigating the accused photographer, who has not been arrested yet. Officials are conducting “numerous” interviews, and ask anyone with information to contact them at 623-349-6411. 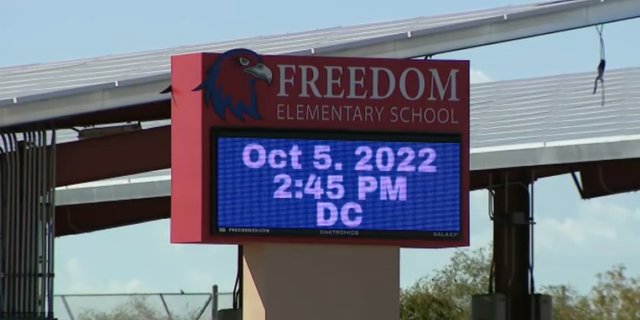 The accused photographer has not been charged or arrested for sex crimes, Buckeye police say.
(FOX 10 Phoenix)

Fox News Digital reached out to Liberty Elementary School District and Buckeye Police Department for more information, but did not hear back.